Militants and security forces clashed in Kulgam, but casualty figures were not reported. This event took place on 06/14/2022 at the following location: Kulgam, India. 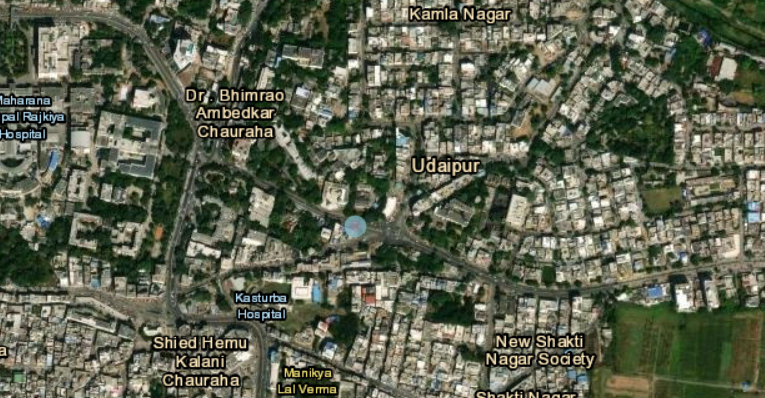 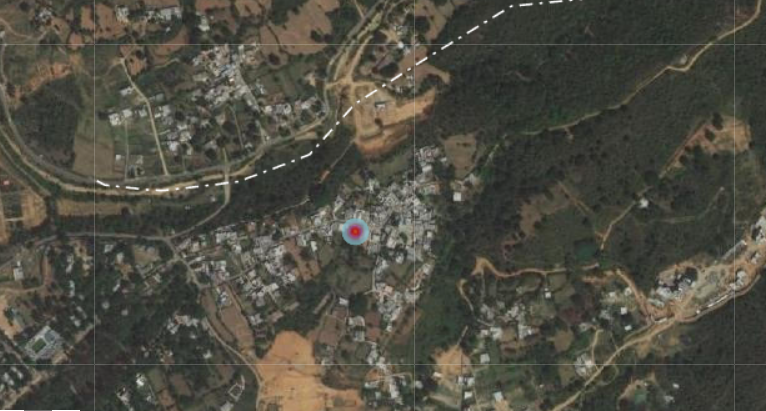 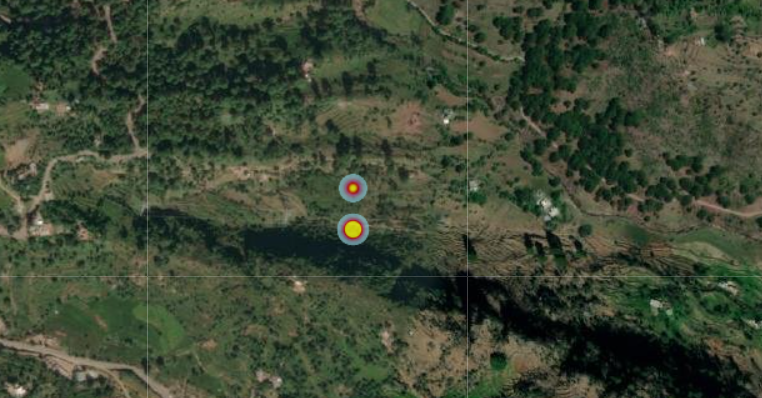 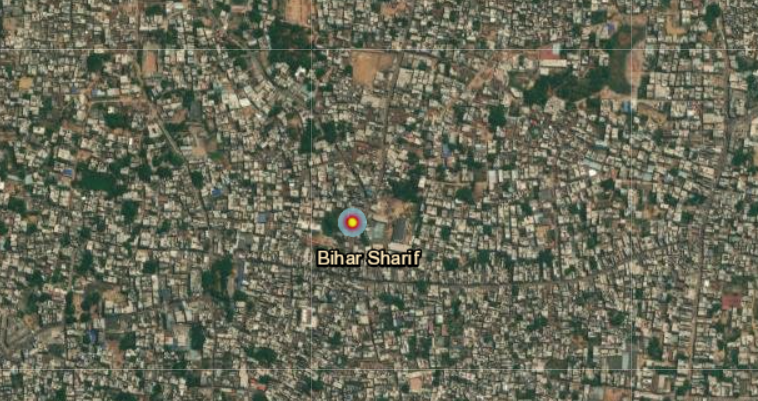