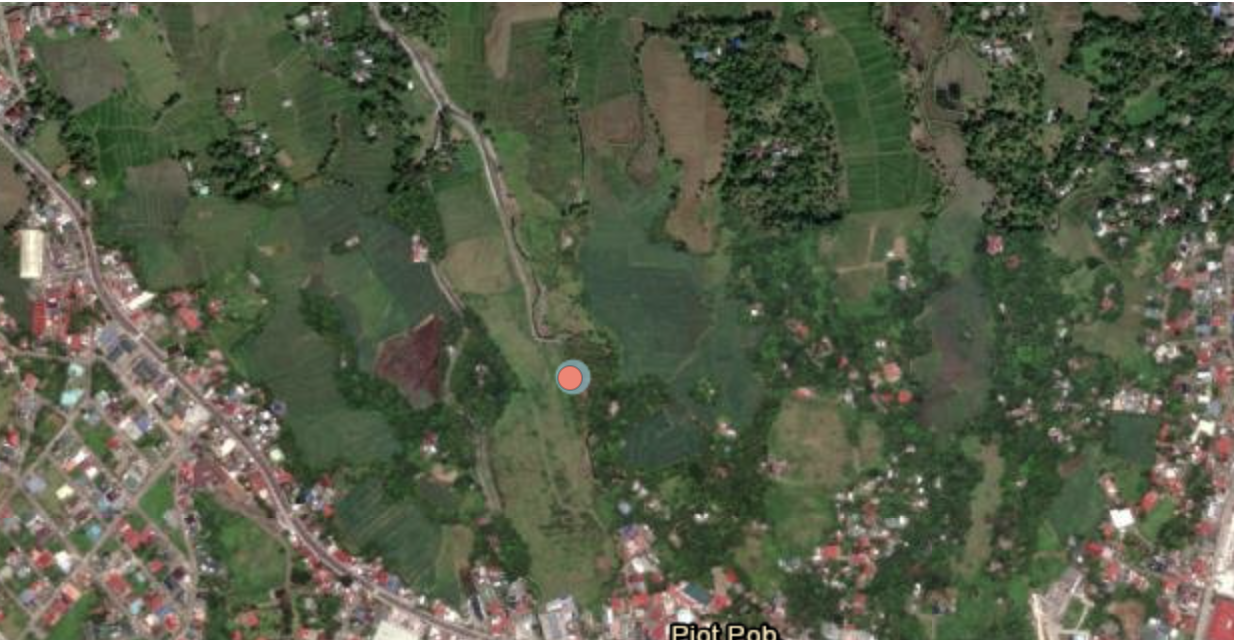 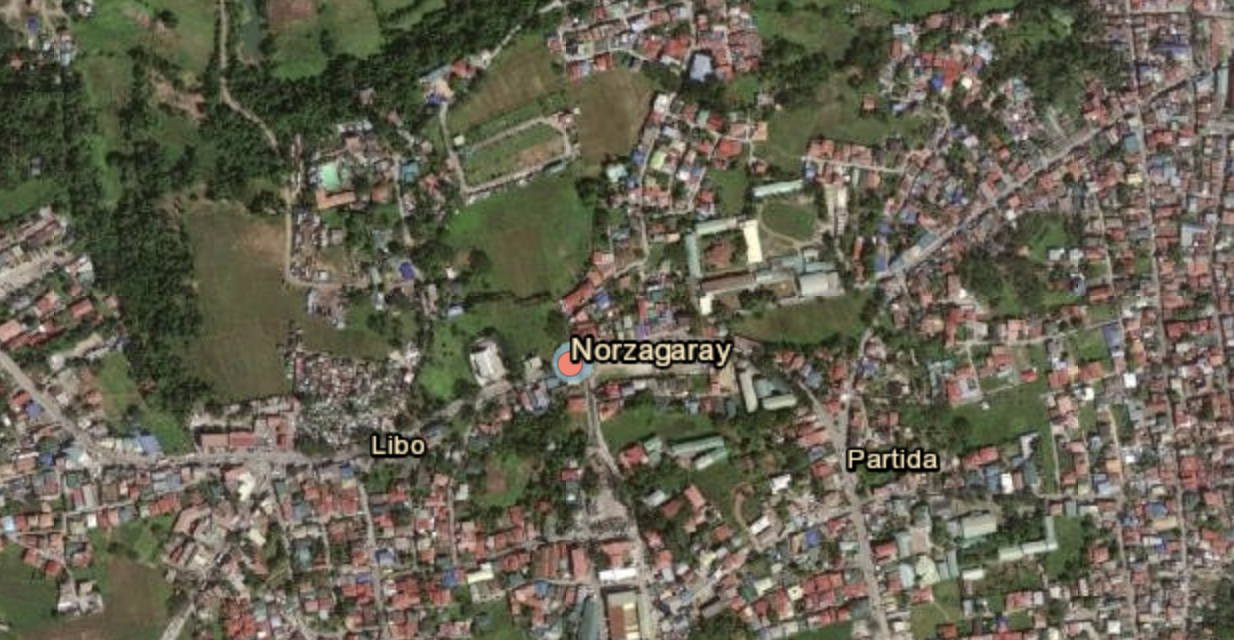 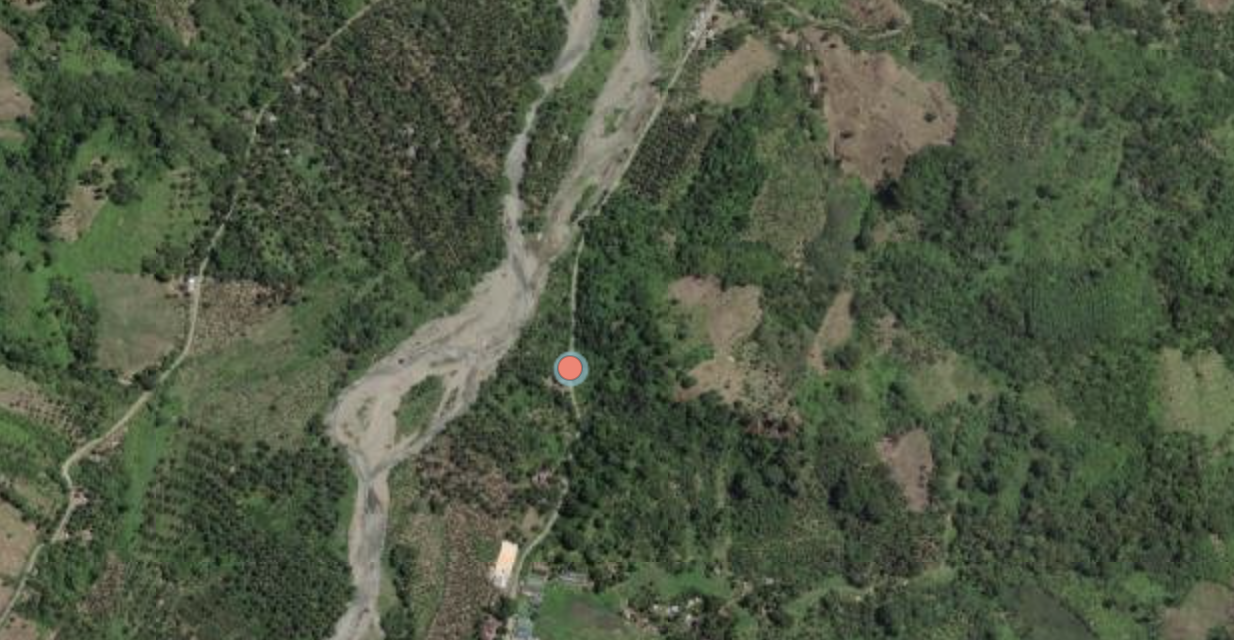 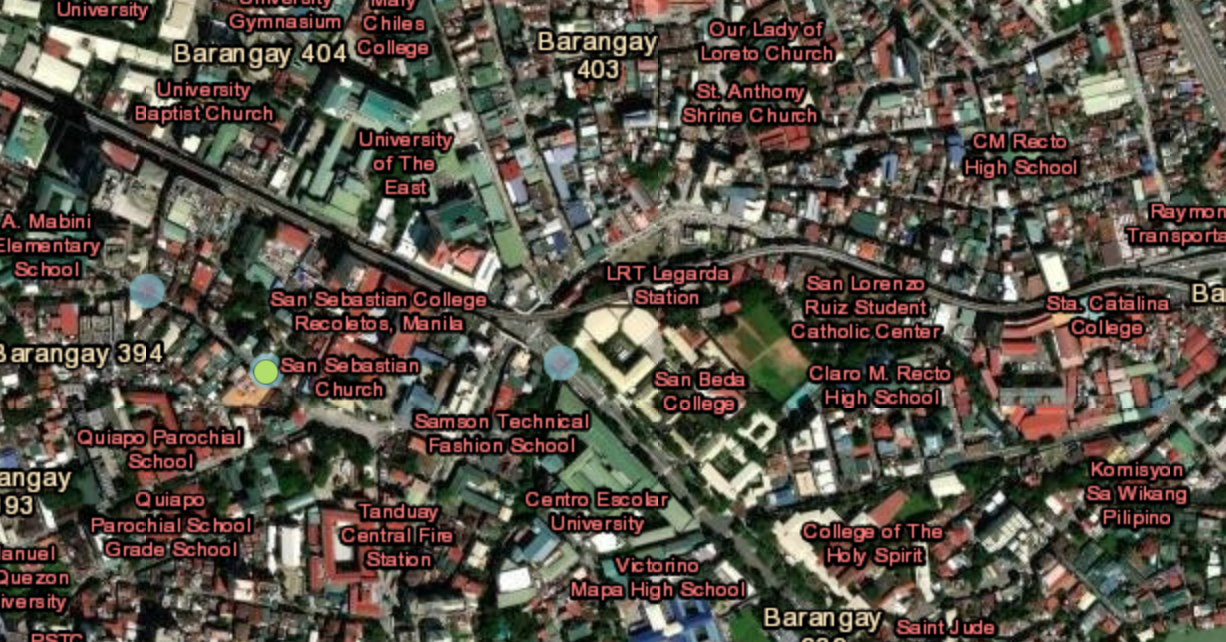 Protest in Manila against Blinken's visit