Residents of two villages in Sagaing found the bodies of 12 people killed during junta operations earlier this week. Some of the bodies were found bound with wire and inside homes that were torched. This event took place on 07/27/2022 at the following location: Kanbalu, Myanmar. 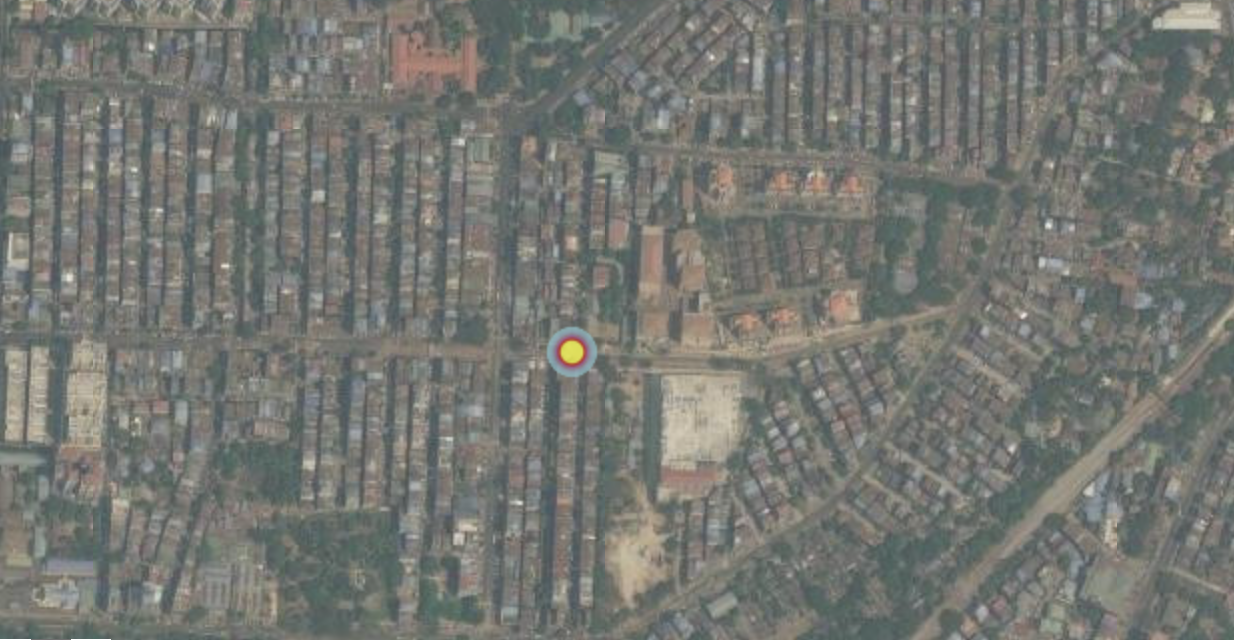 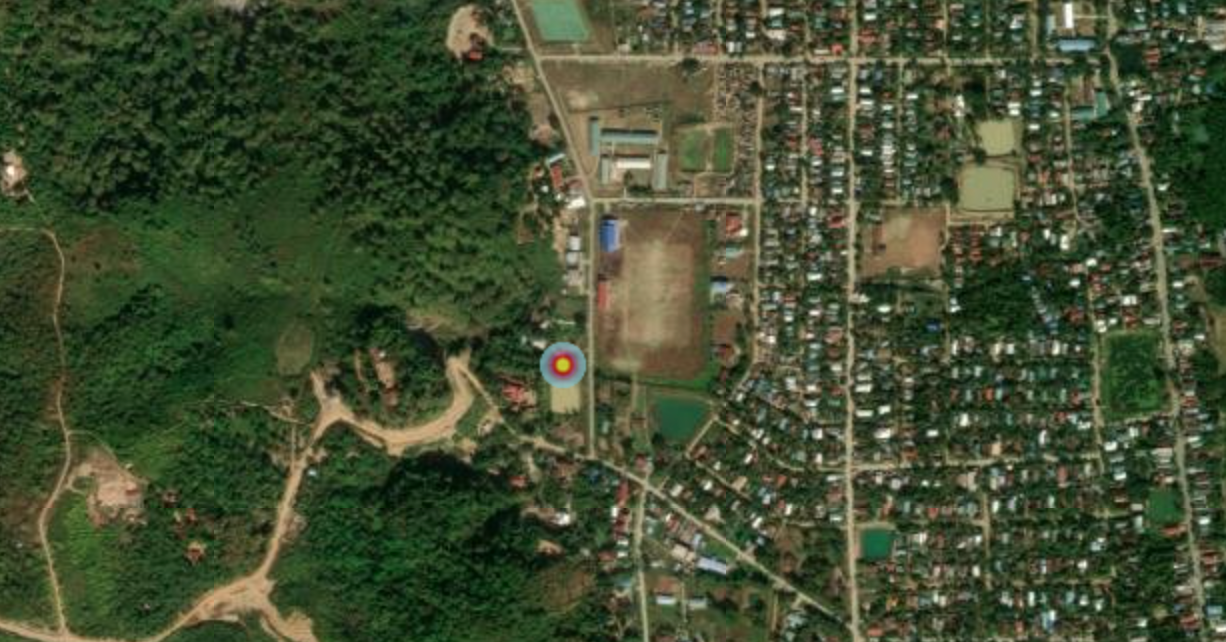 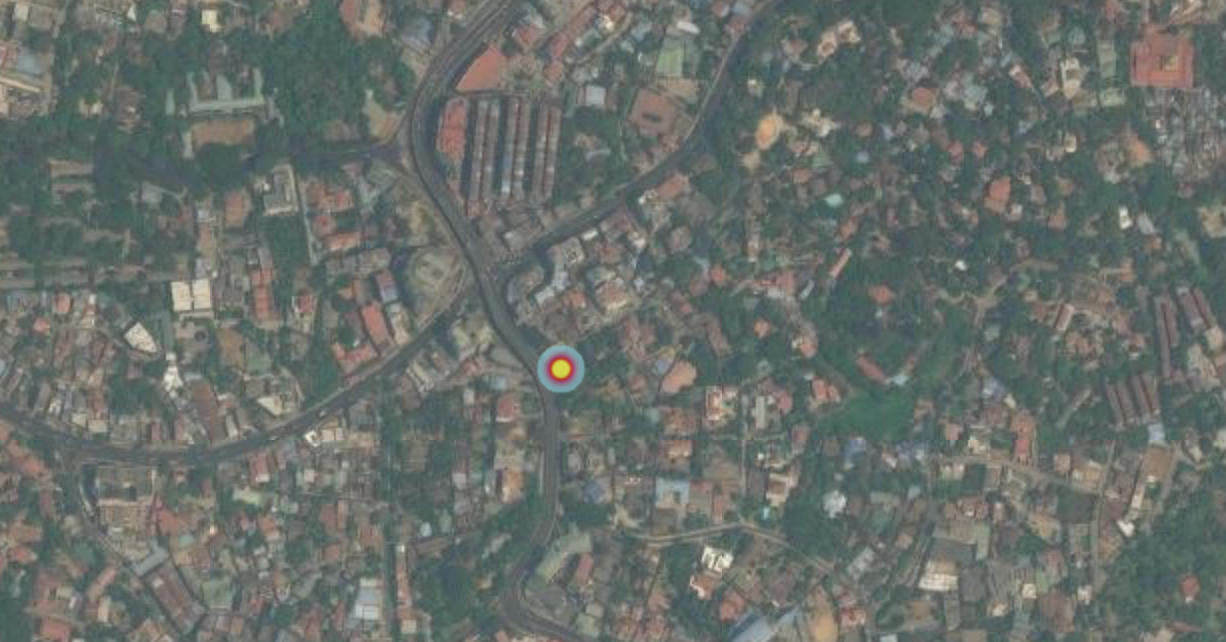