Pro-Russian hackers from the Killnet hacker group are suspected of attacking Italian government websites, including the Italian foreign ministry.  Access to the sites was not possible on Friday. This event took place on 05/20/2022 at the following location: Rome, Italy. 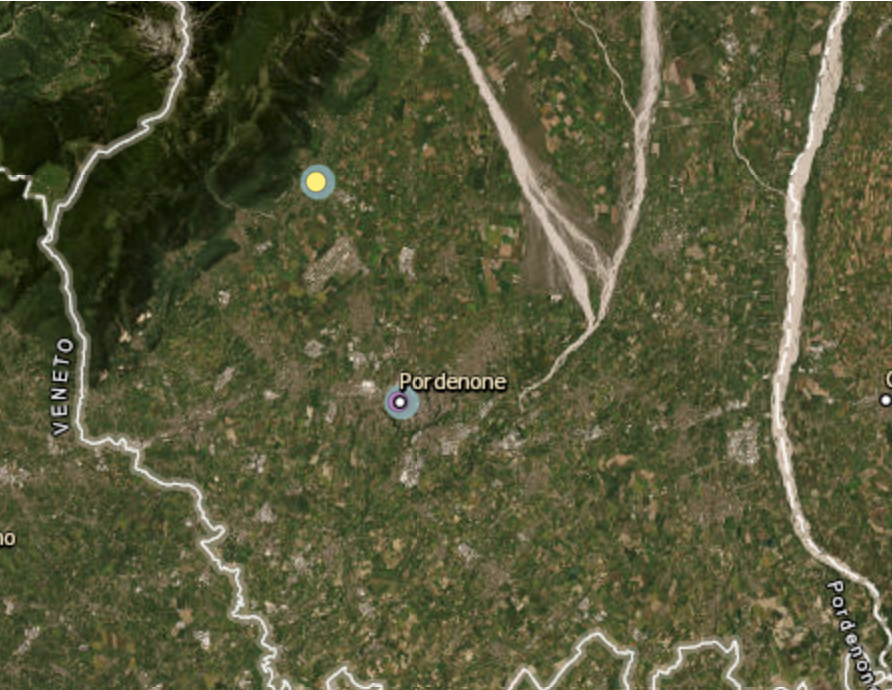 Helicopter crash in the Pordenone area 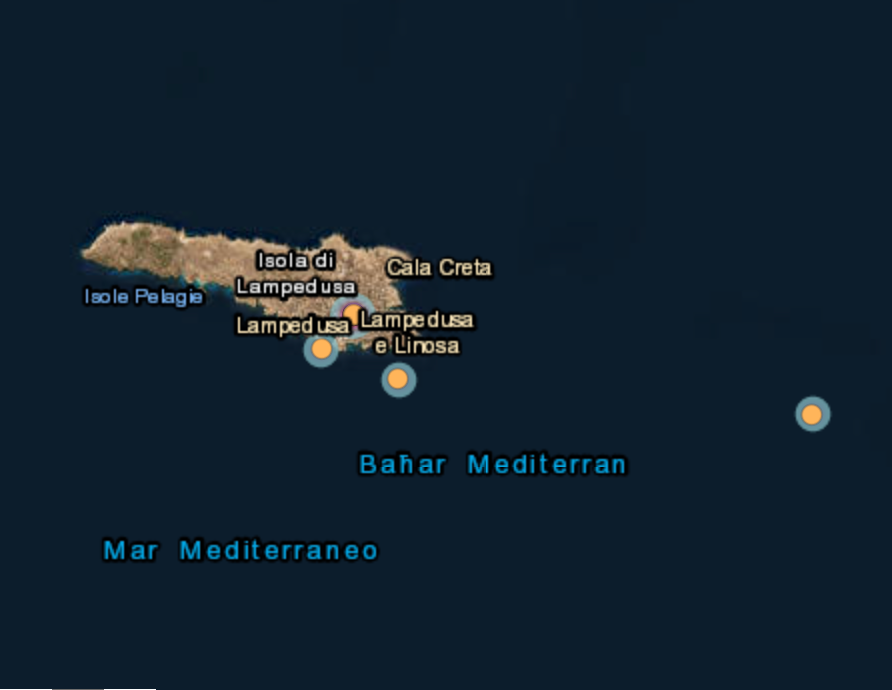 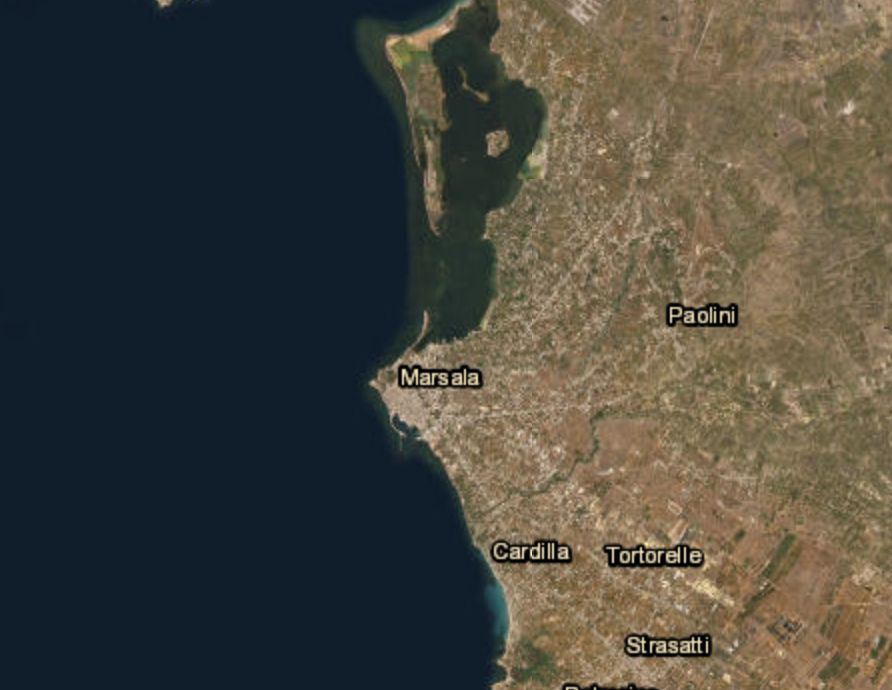 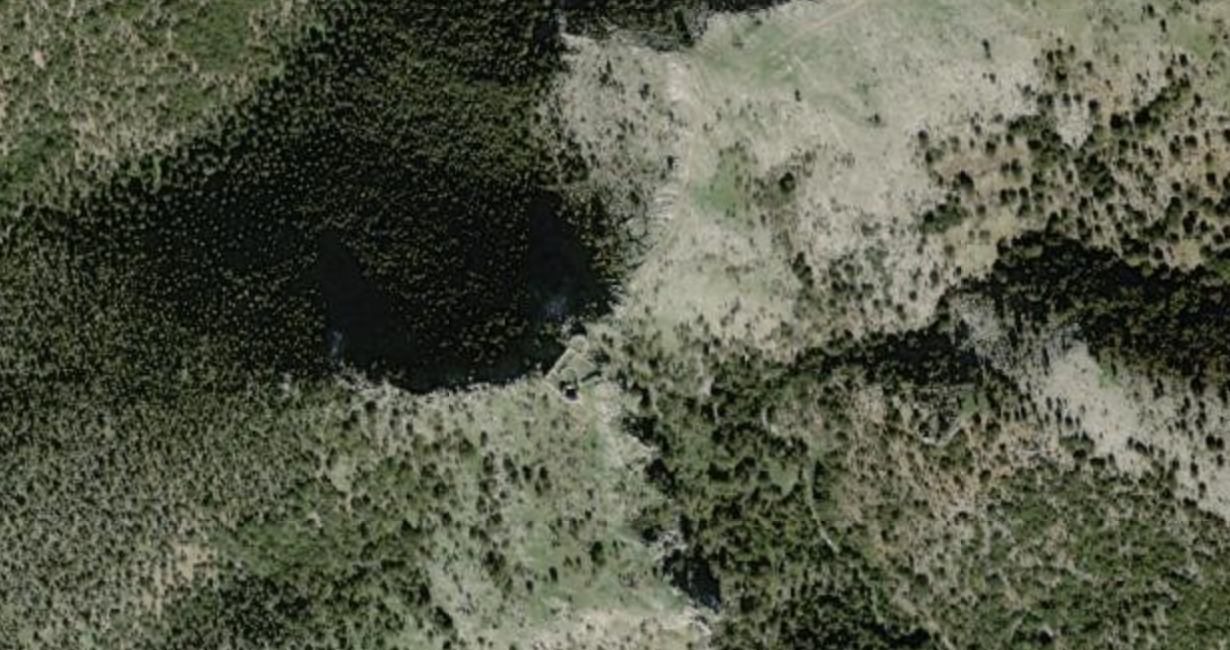