Israeli forces killed two Palestinian terrorists, including a member of the Islamic Jihad Movement in Palestine (PIJ), and arrested four others during clashes in Jenin Thursday night. Two Israeli soldiers were wounded from an explosive charge that was lobbed at them during the encounter. Israeli forces entered Jenin to arrest wanted terror suspects when they were attacked. This event took place on 01/19/2023 at the following location: Jenin, West Bank. 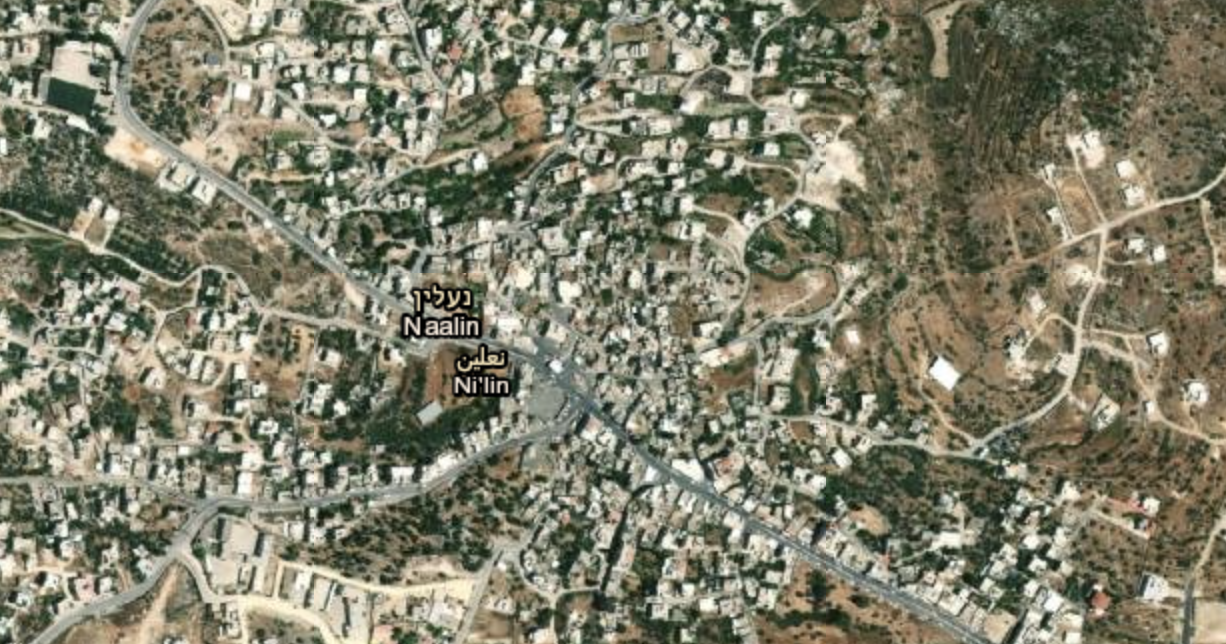 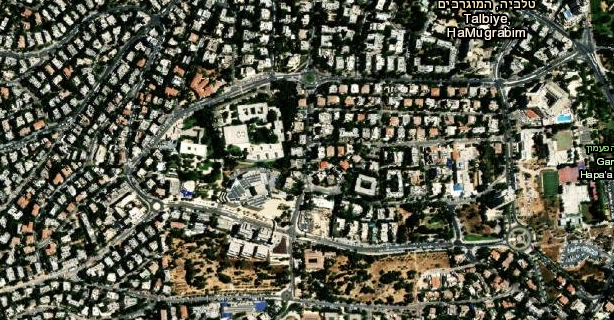 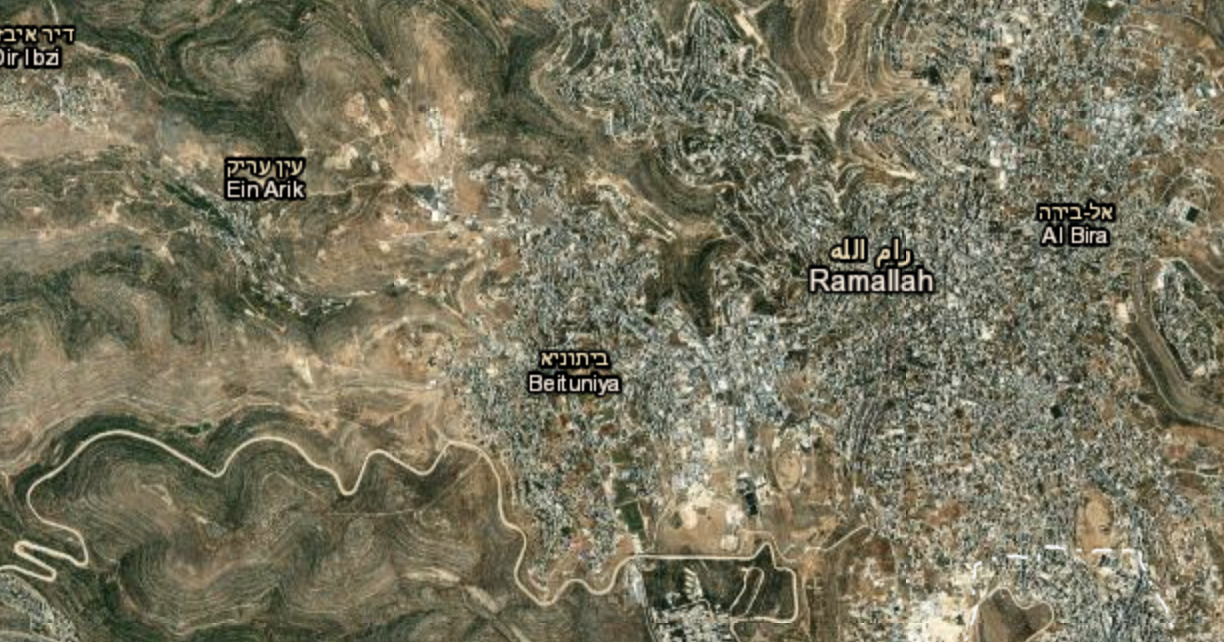 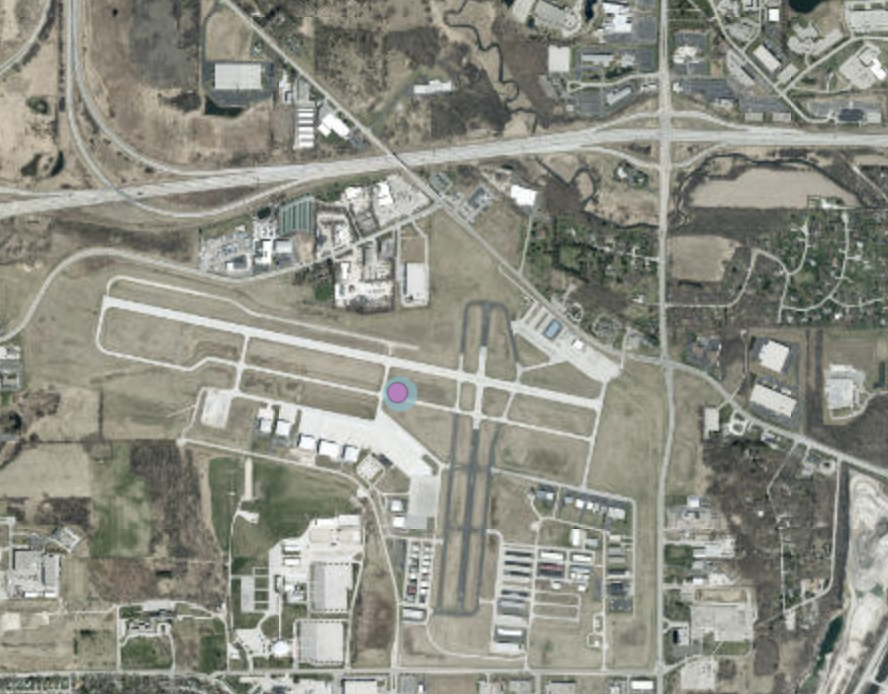