Indonesian police arrested a 77-year-old top leader of the Islamic State-linked Khilafatul Muslimin organization in Bandarlampung on Tuesday. While the police confirmed the arrest, they did not give further details, including the charge. He was previously convicted in some terrorism cases. This event took place on 06/07/2022 at the following location: Bandarlampung, Indonesia. 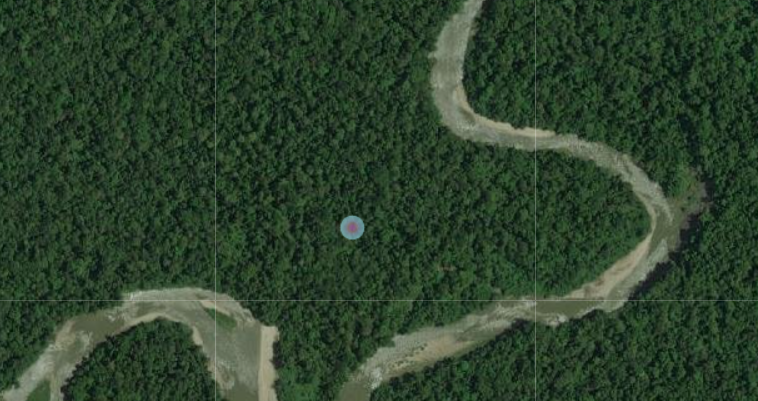 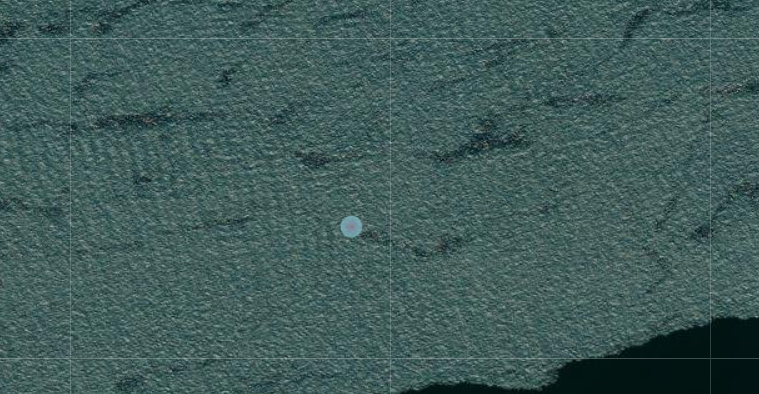 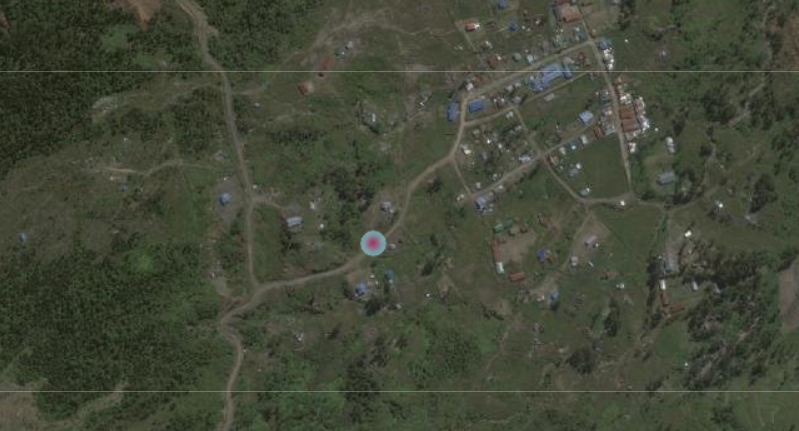