Iran's Revolutionary Guard Corps (IRGC) claimed responsibility for the ballistic missile attack that targeted the US consulate in Erbil on Sunday morning.  The attack wounded one civilian and caused damage in the area. This event took place on 03/13/2022 at the following location: Erbil, Iraq. 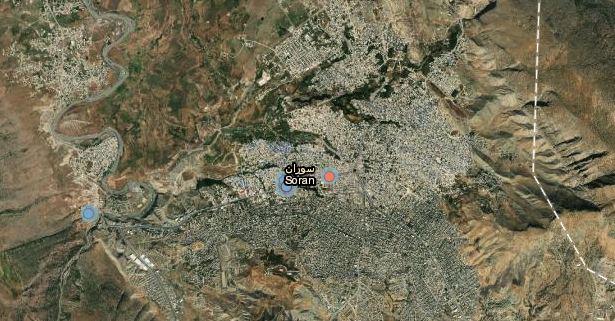 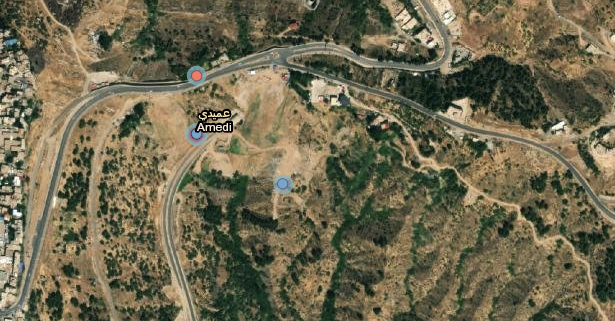 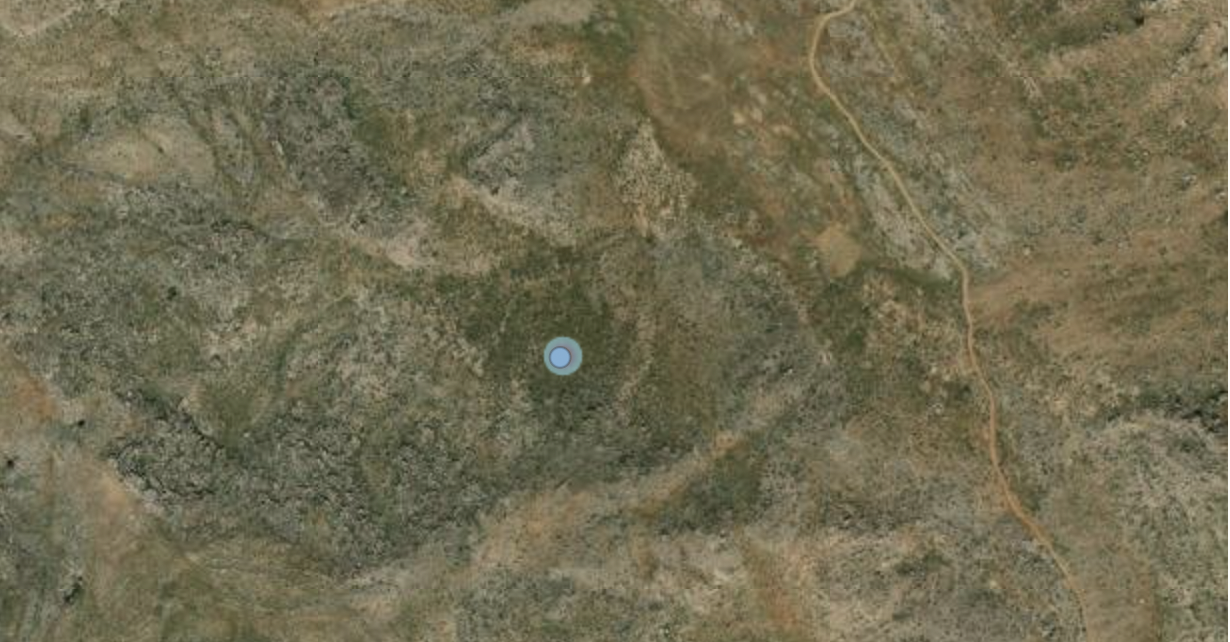 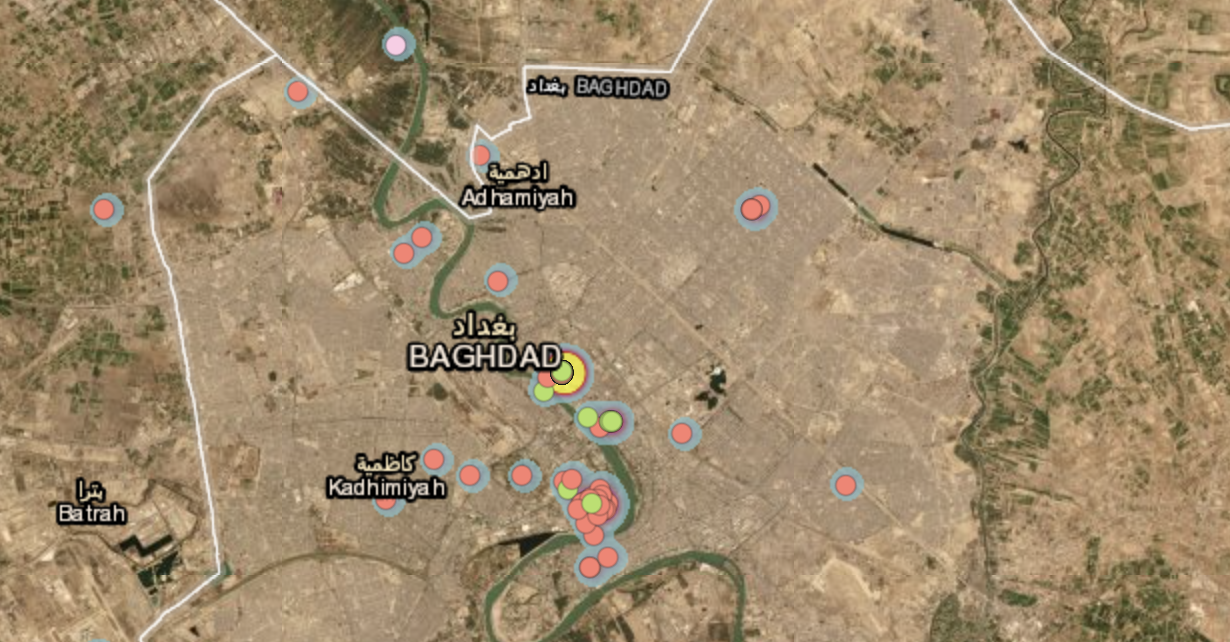