An IED near a fence of a security headquarters of the Iraqi intelligence service exploded on Sunday morning. The blast caused material damage but no casualties. No group has claimed responsibility for the attack. This event took place on 06/19/2022 at the following location: Baghdad, Iraq. 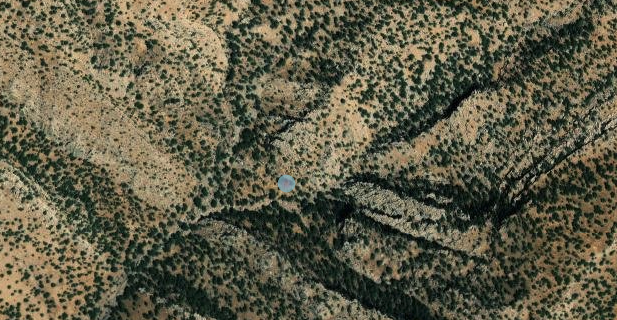 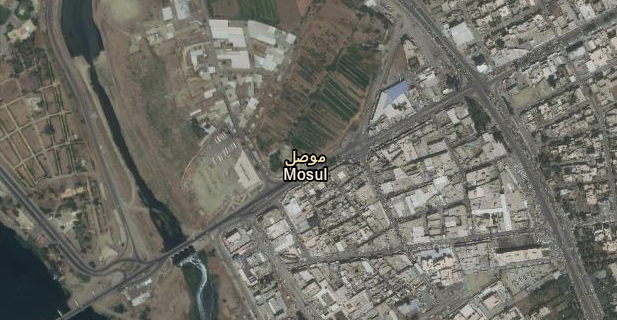 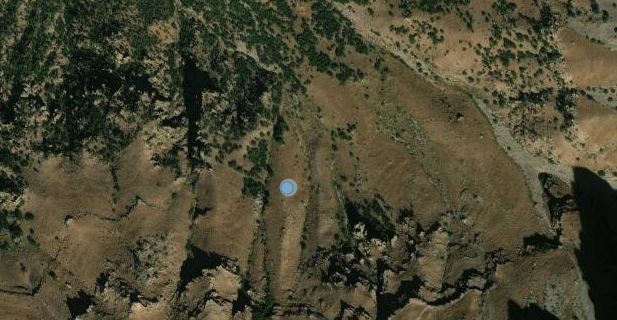 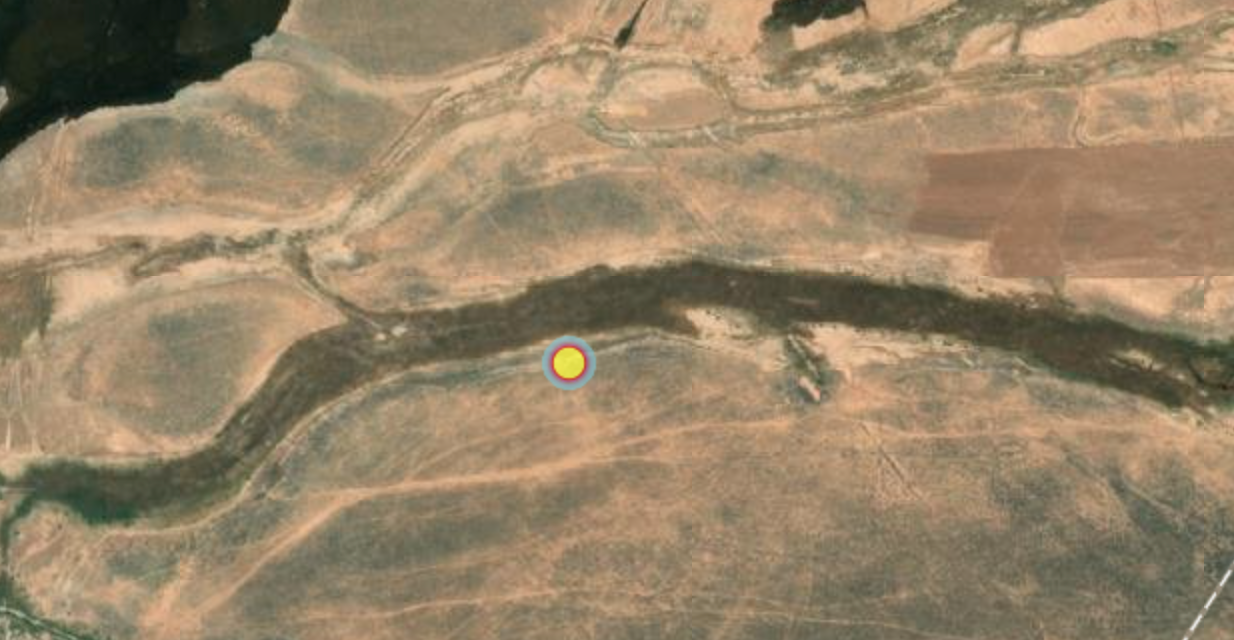 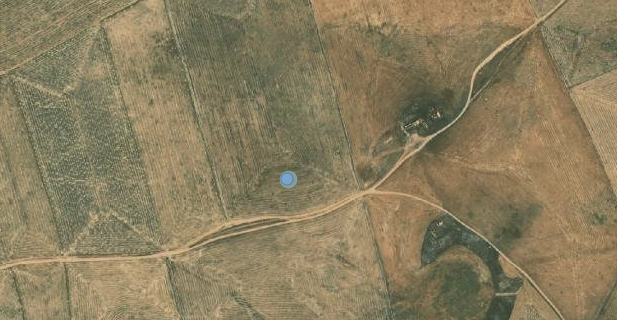 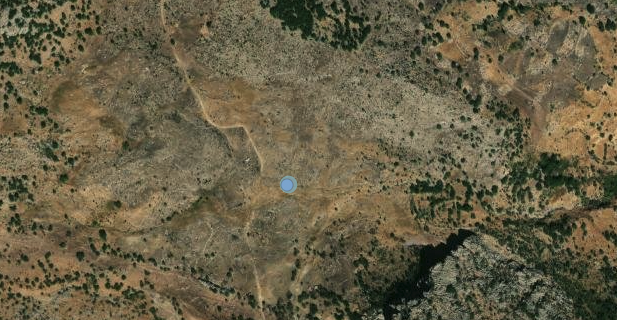 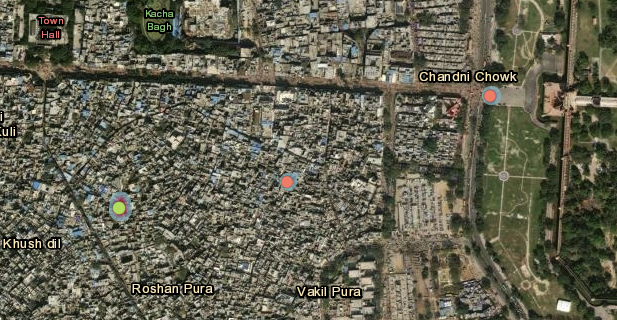 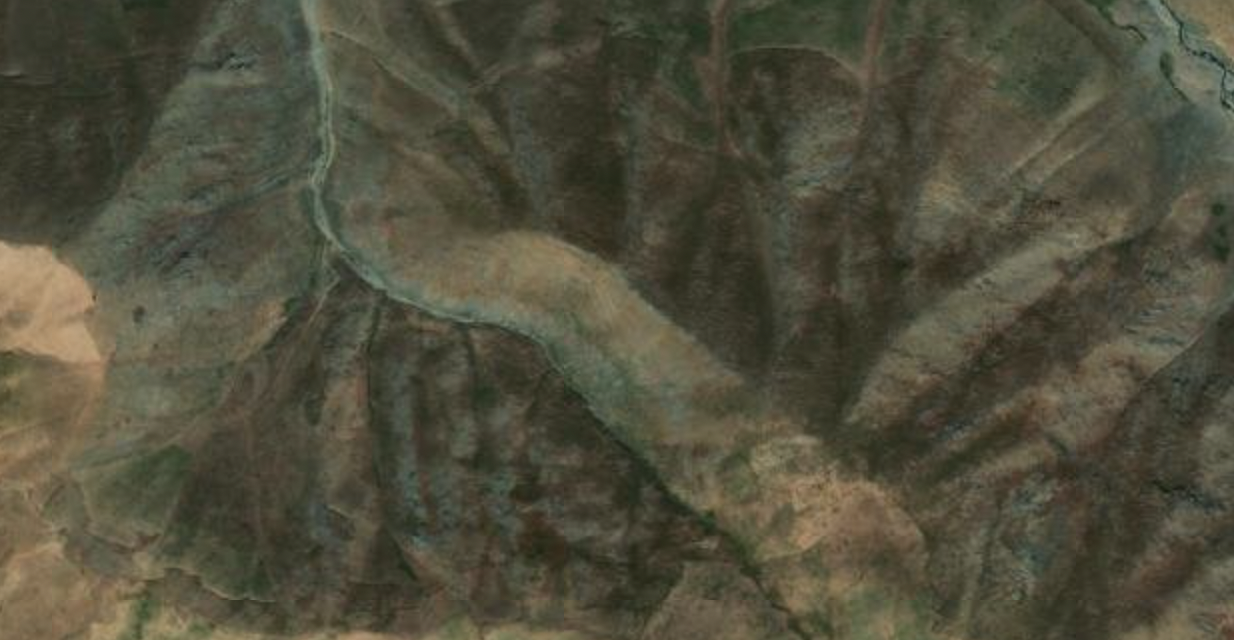