An IED blast killed an Al-Armilat tribe member and wounded four others in the village of Al-Husseinat near the Sinai City of Rafah on Monday. No group has claimed responsibility for the attack. This event took place on 09/19/2022 at the following location: Rafah, Egypt. 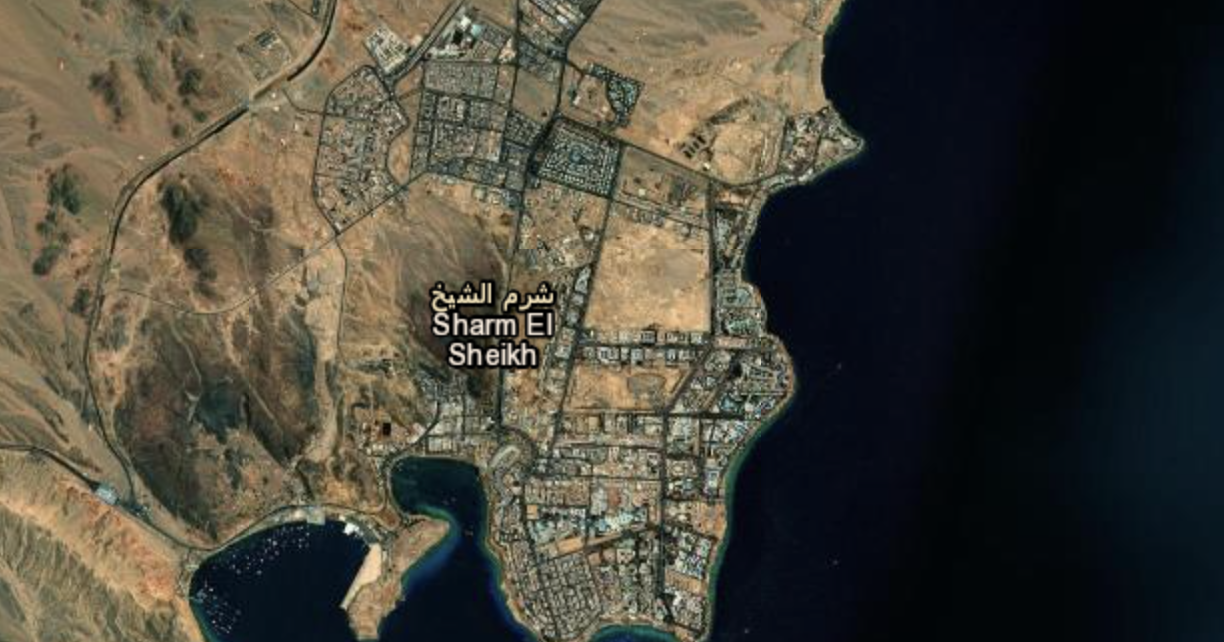 Protest at COP27 in Egypt 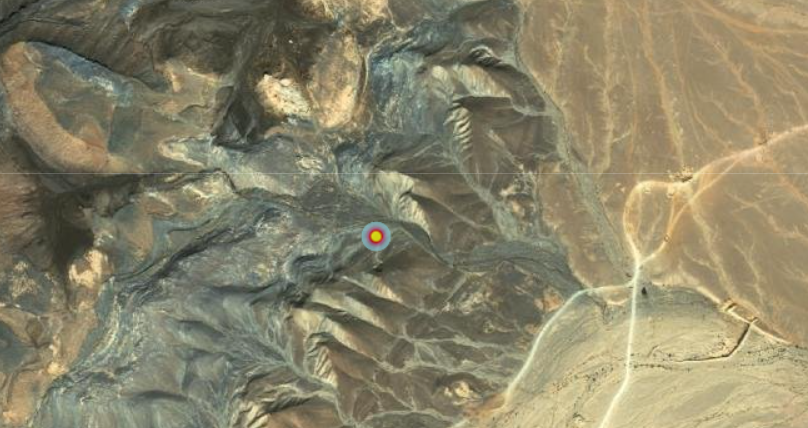 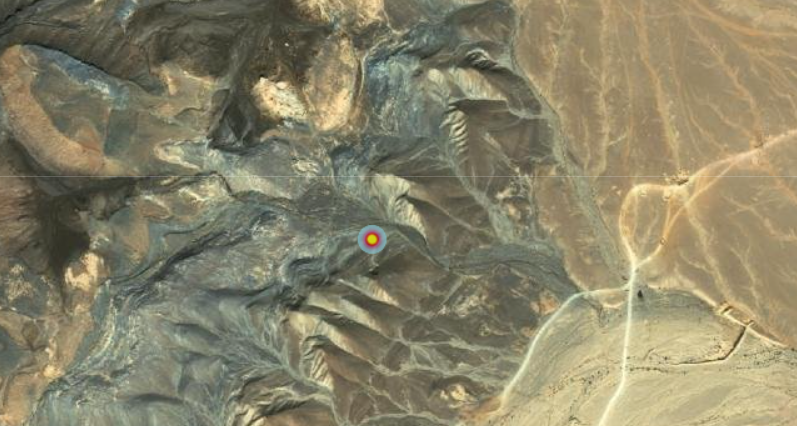 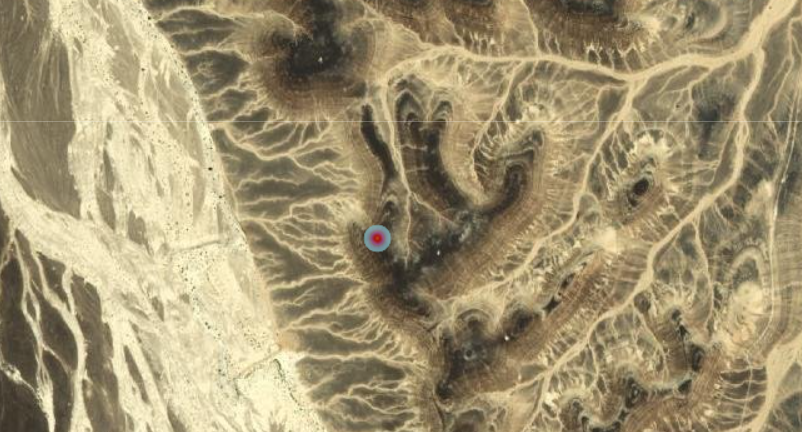