Several hundred people rallied in Budapest against the Russian invasion of Ukraine.  This comes as tens of thousands of Ukrainian refugees have crossed the border. This event took place on 03/01/2022 at the following location: Budapest, Hungary. 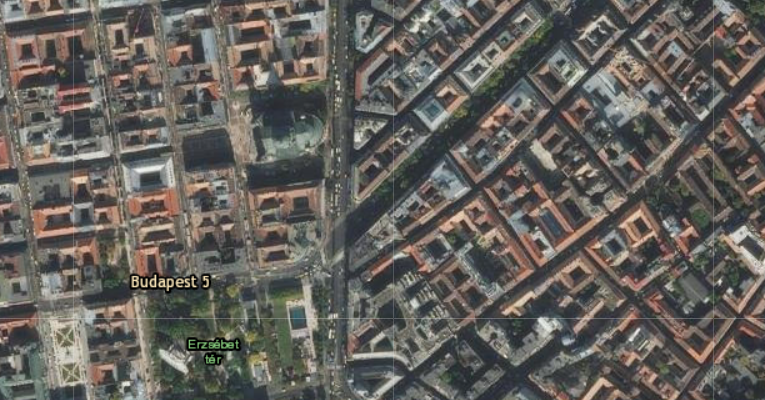 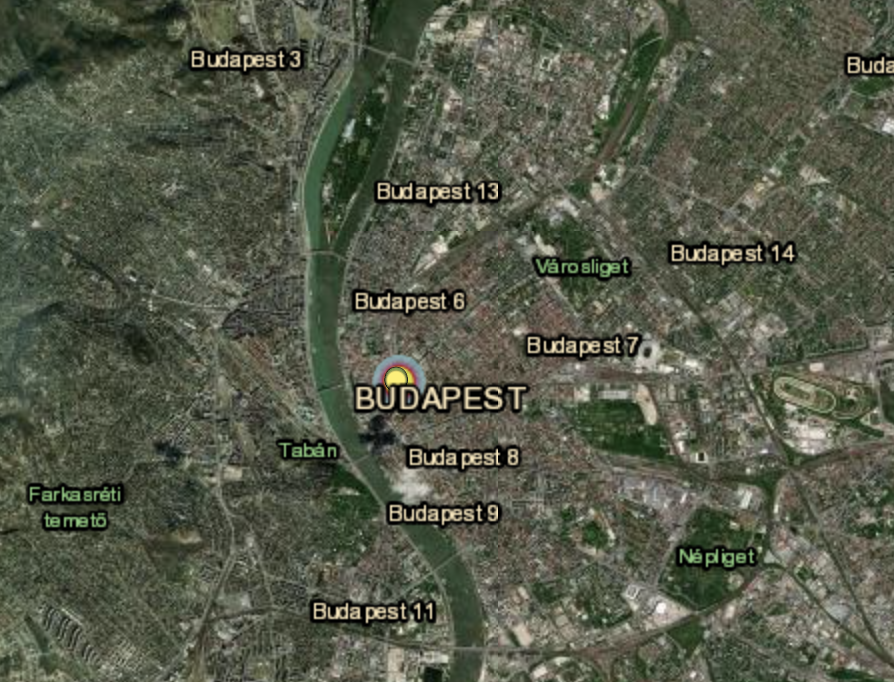 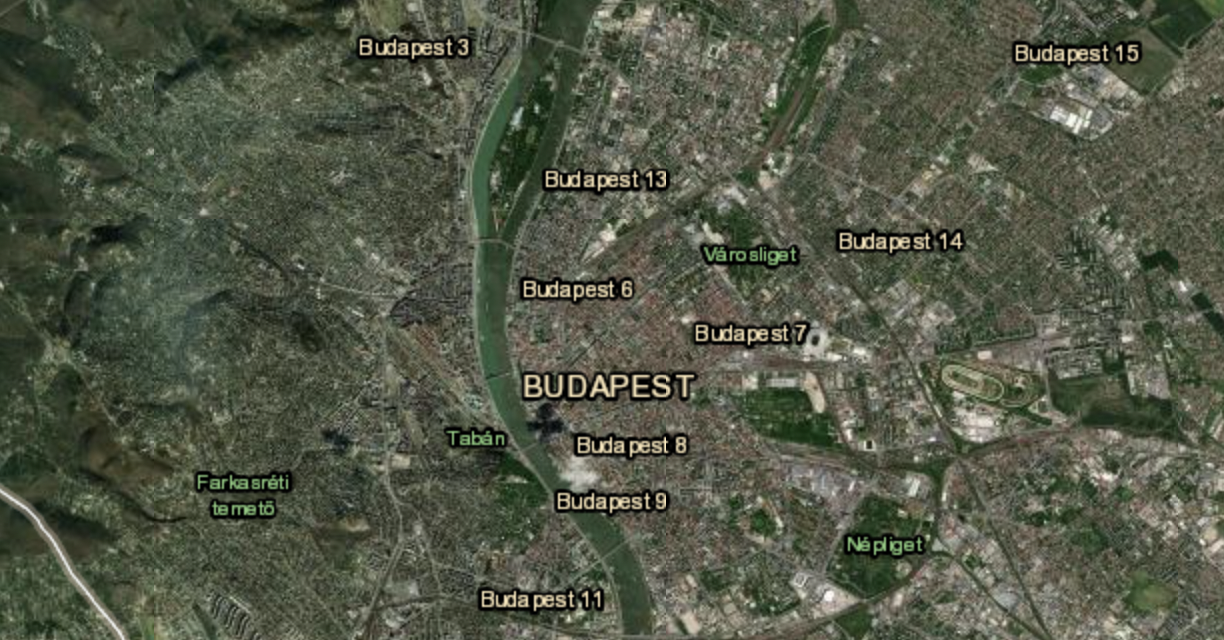 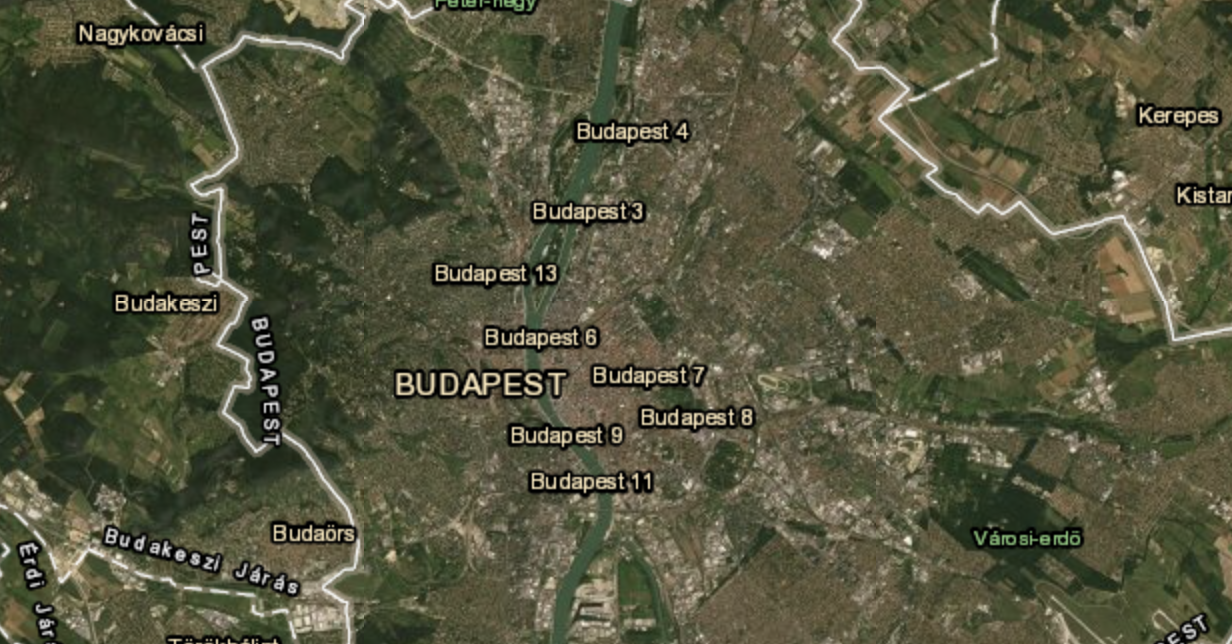