Huge anti-COVID protests continued in the capital city of Urumqi, of the Xinjiang Region on Saturday. The protests followed a fire in a high-rise building there that killed 10 people Thursday night. The COVID lockdown reportedly hampered the escape and rescue of victims in the fire. Urumqi officials on Saturday denied the claim. This event took place on 11/26/2022 at the following location: Urumqi, China. 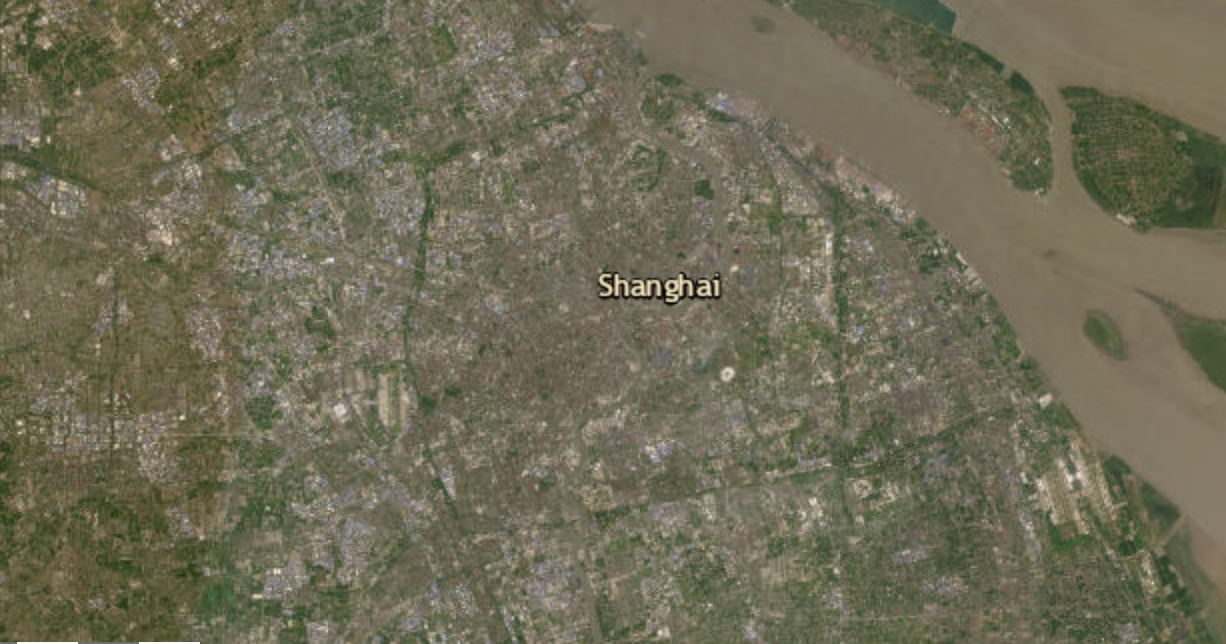 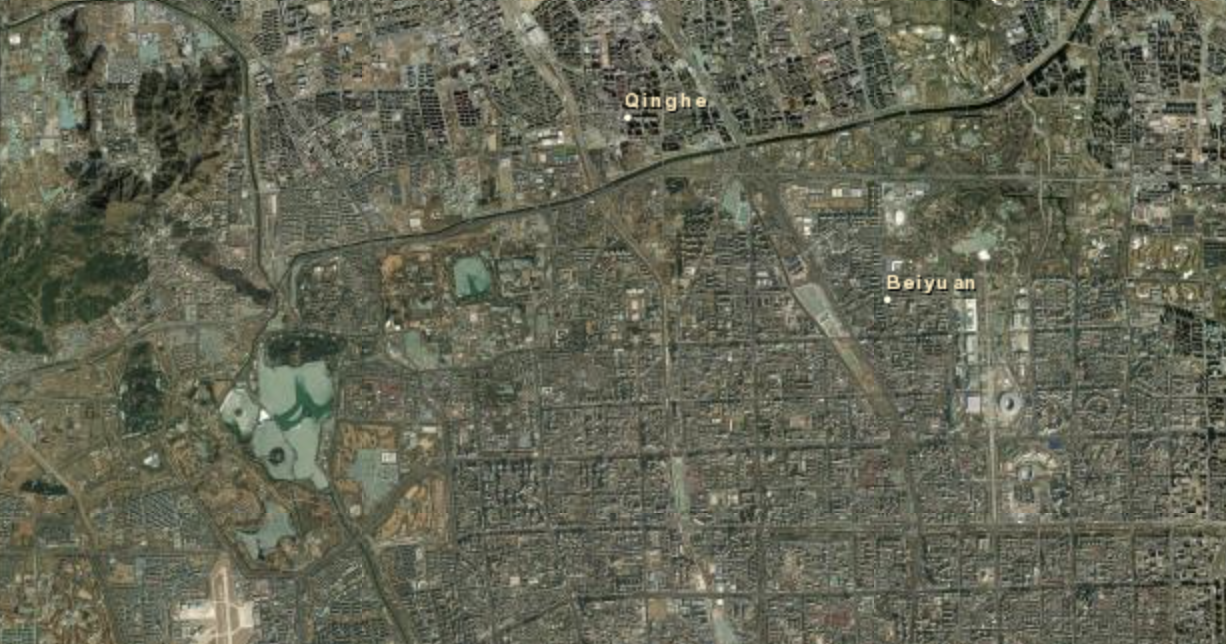 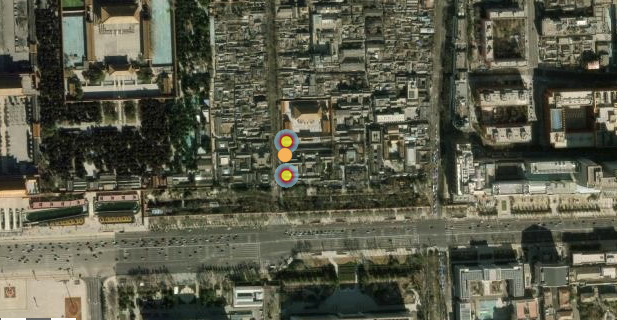 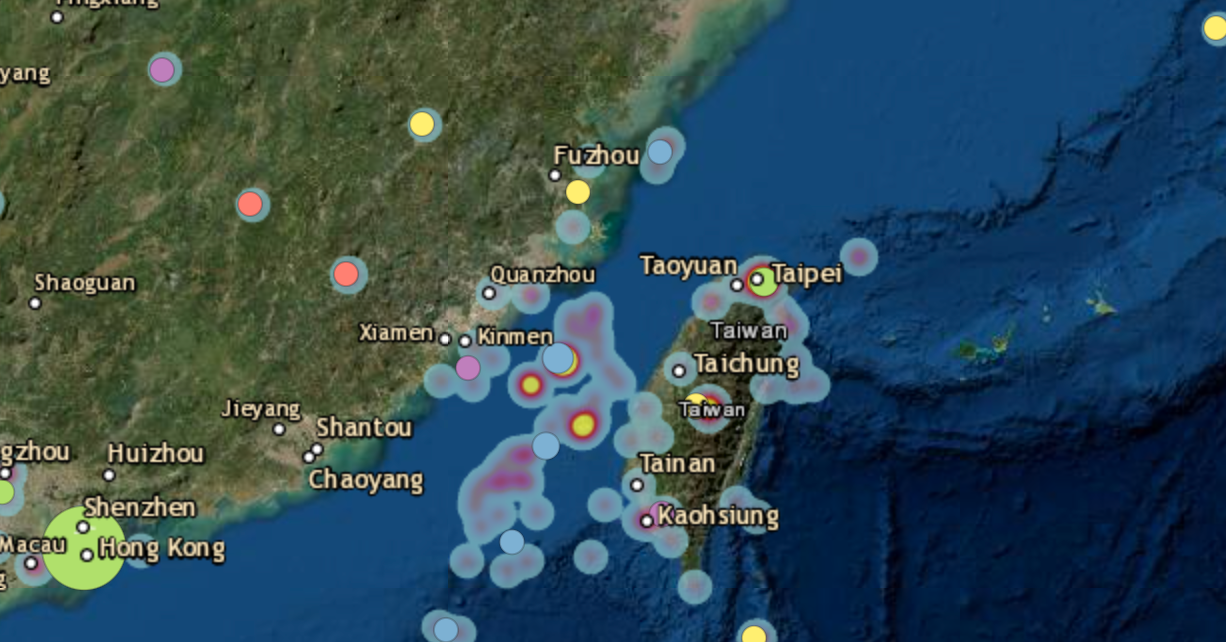