Assailants hurled a grenade at a shop in the Viewland area of the Ukhrul district Friday night. The grenade failed to detonate and was later defused by a bomb disposal unit, No group claimed responsibility for the attack. This event took place on 11/12/2022 at the following location: Ukhrul, India. 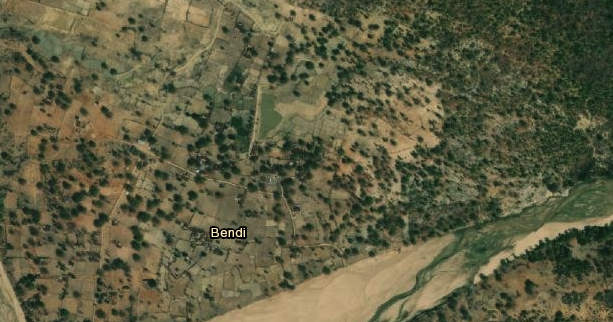 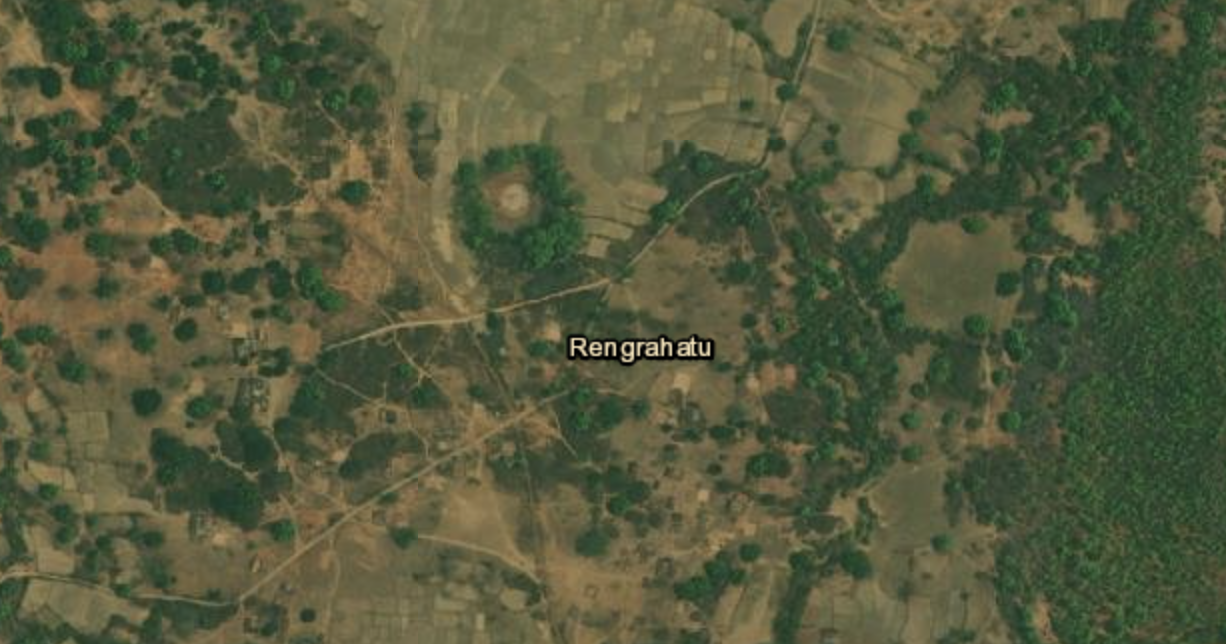 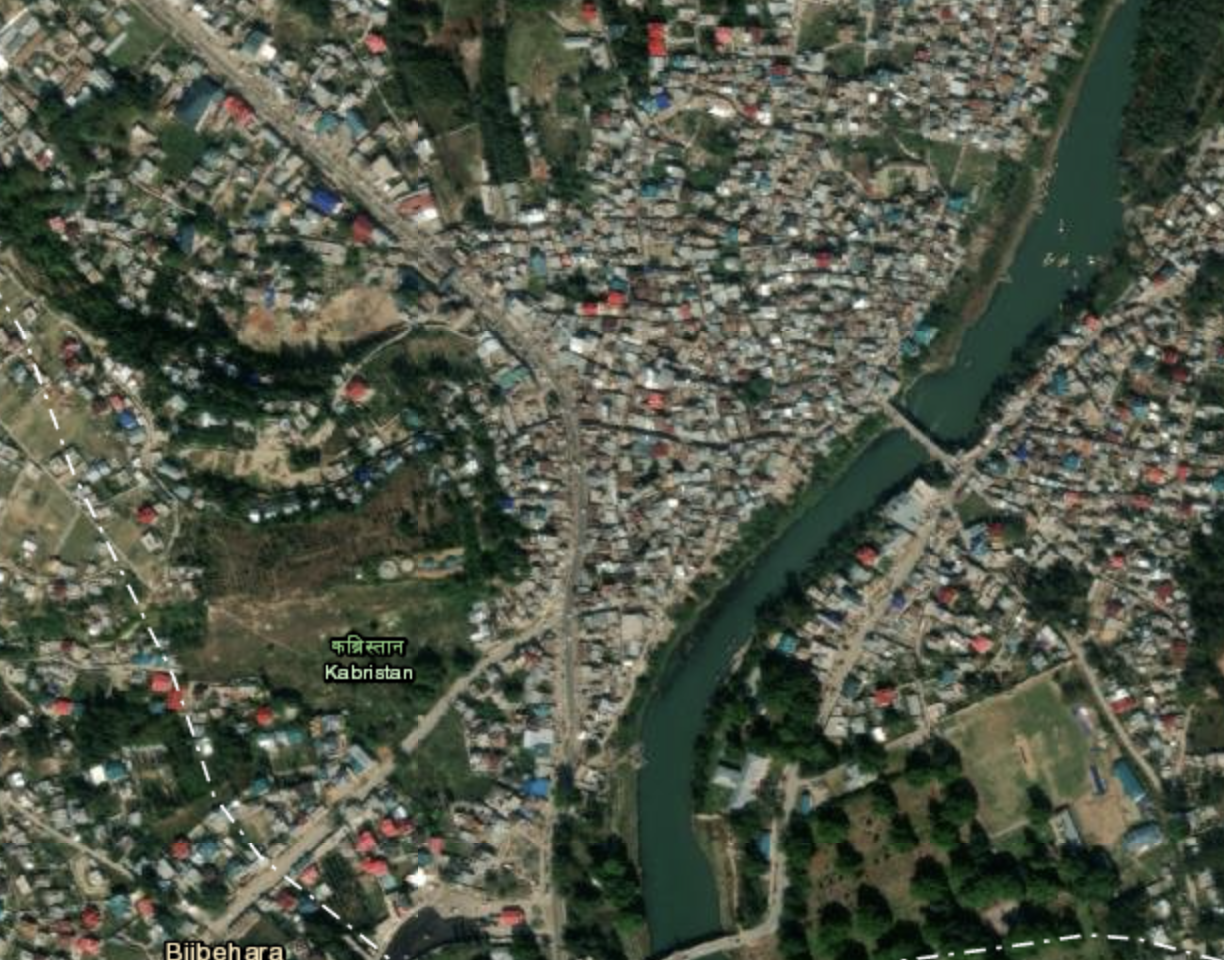