Police arrested four Icelandic men in Reykjavik on Wednesday for the production of dozens of 3D-printed weapons and thousands of rounds of ammunition. They also allegedly conspired to use these weapons against unnamed government offices. Police are investigating if the individuals have any connections with extremist groups abroad. This event took place on 09/22/2022 at the following location: Reykjavik, Iceland. 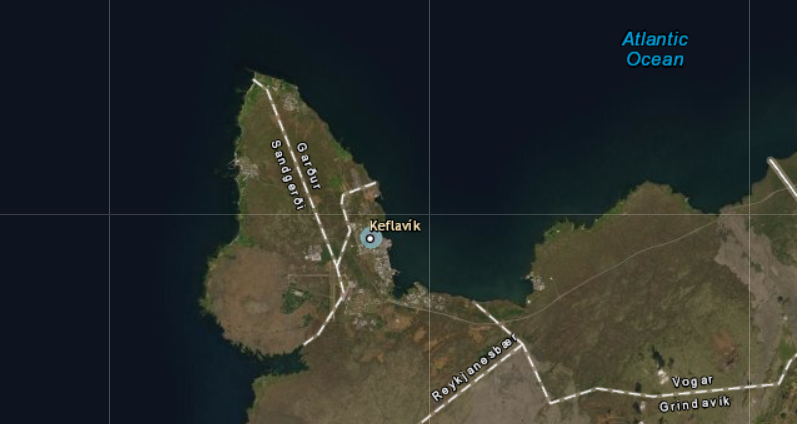 Northern Viking 2022 kicks off in Keflavik 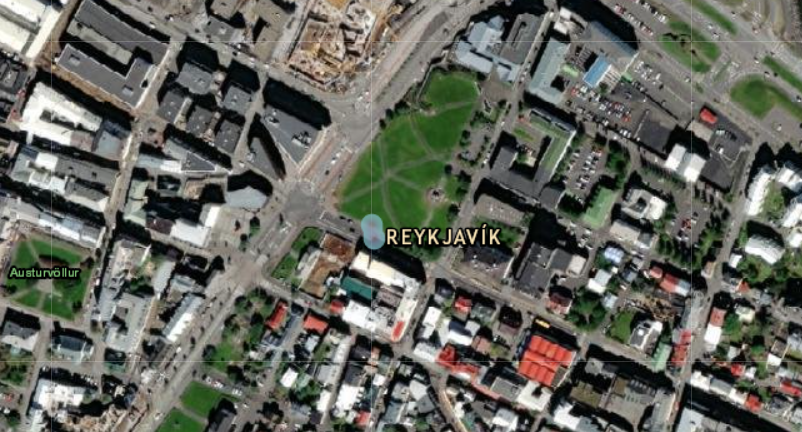 Straeto hit by a cyberattack