Counter-terrorism forces captured five ISIS terrorists during an ambush in al-Anbar on Thursday. Weapons, explosives, and other equipment were recovered in the operation. This event took place on 11/18/2022 at the following location: Al Anbar, Iraq. 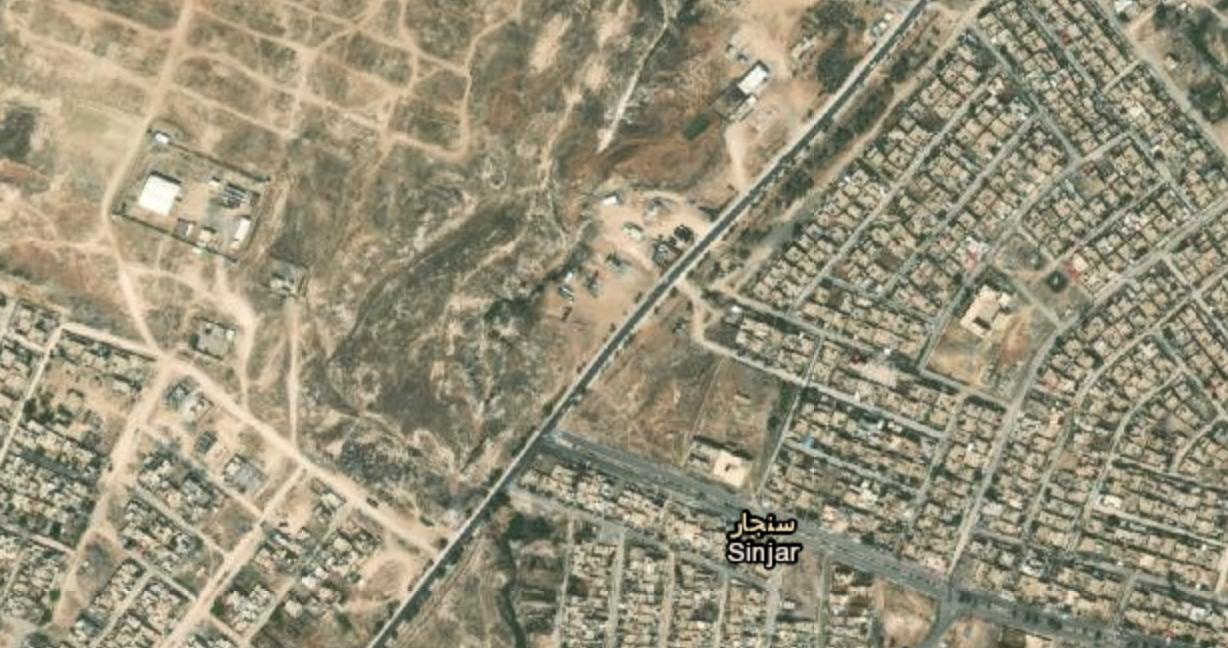 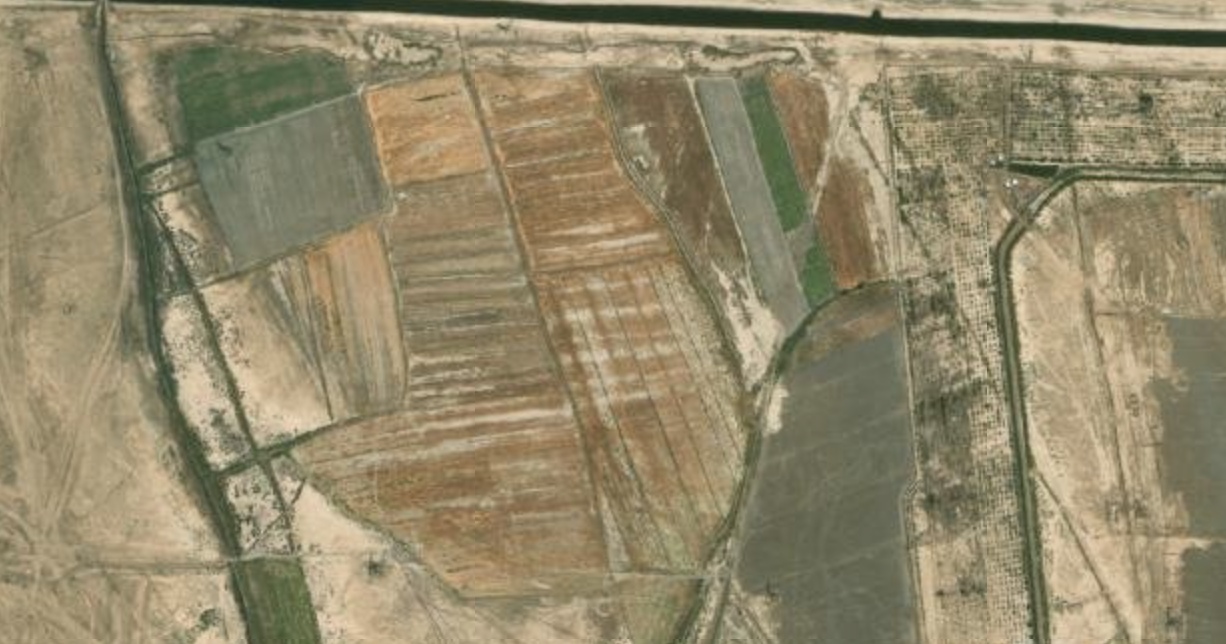 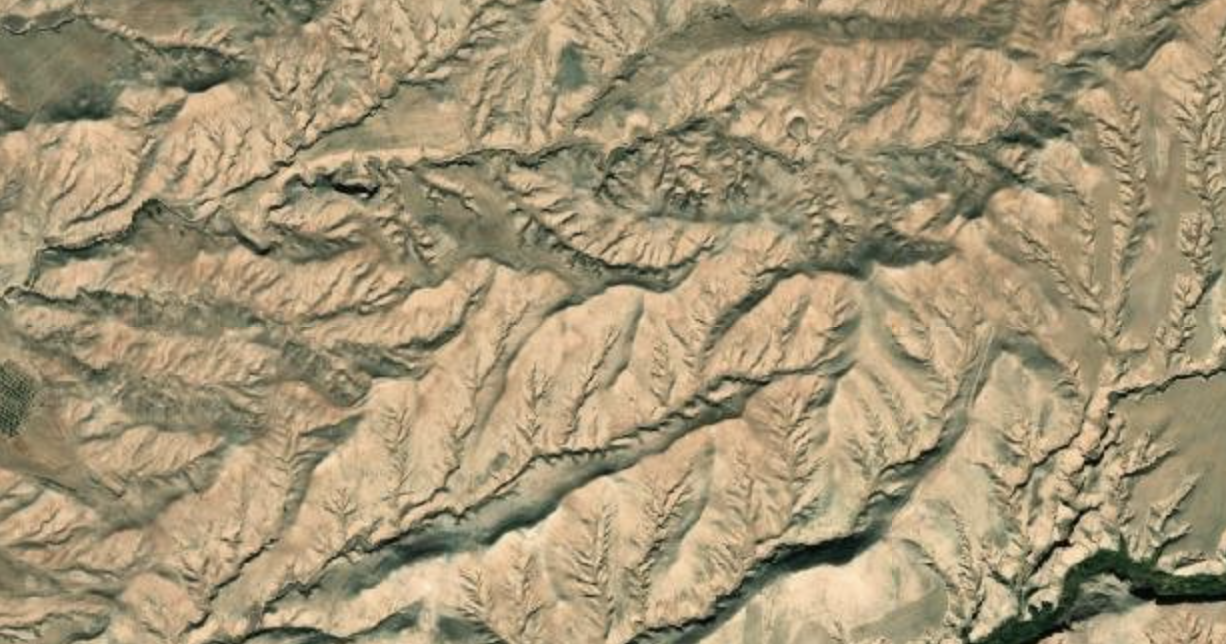 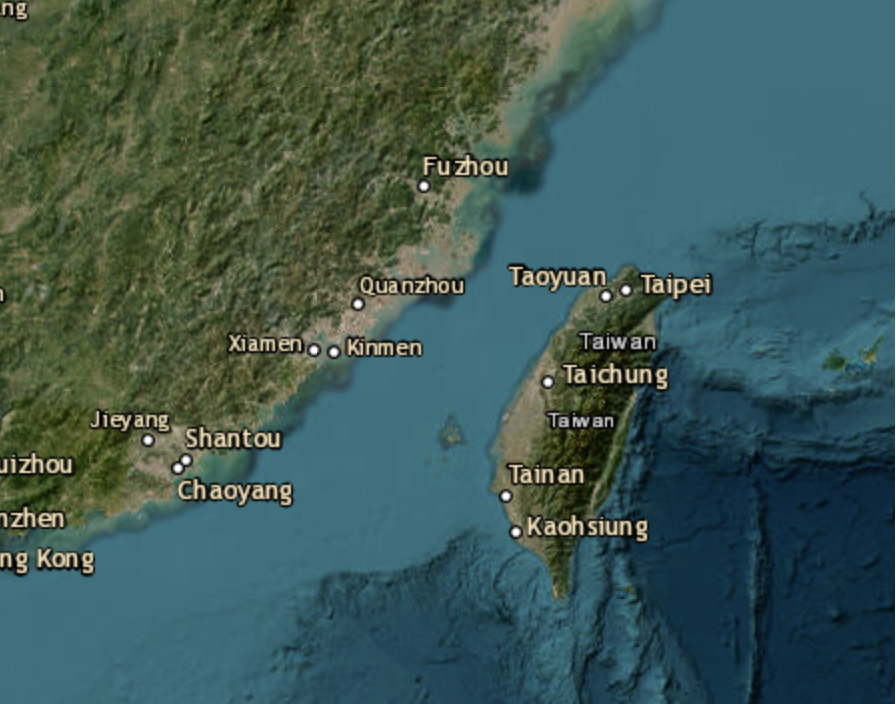 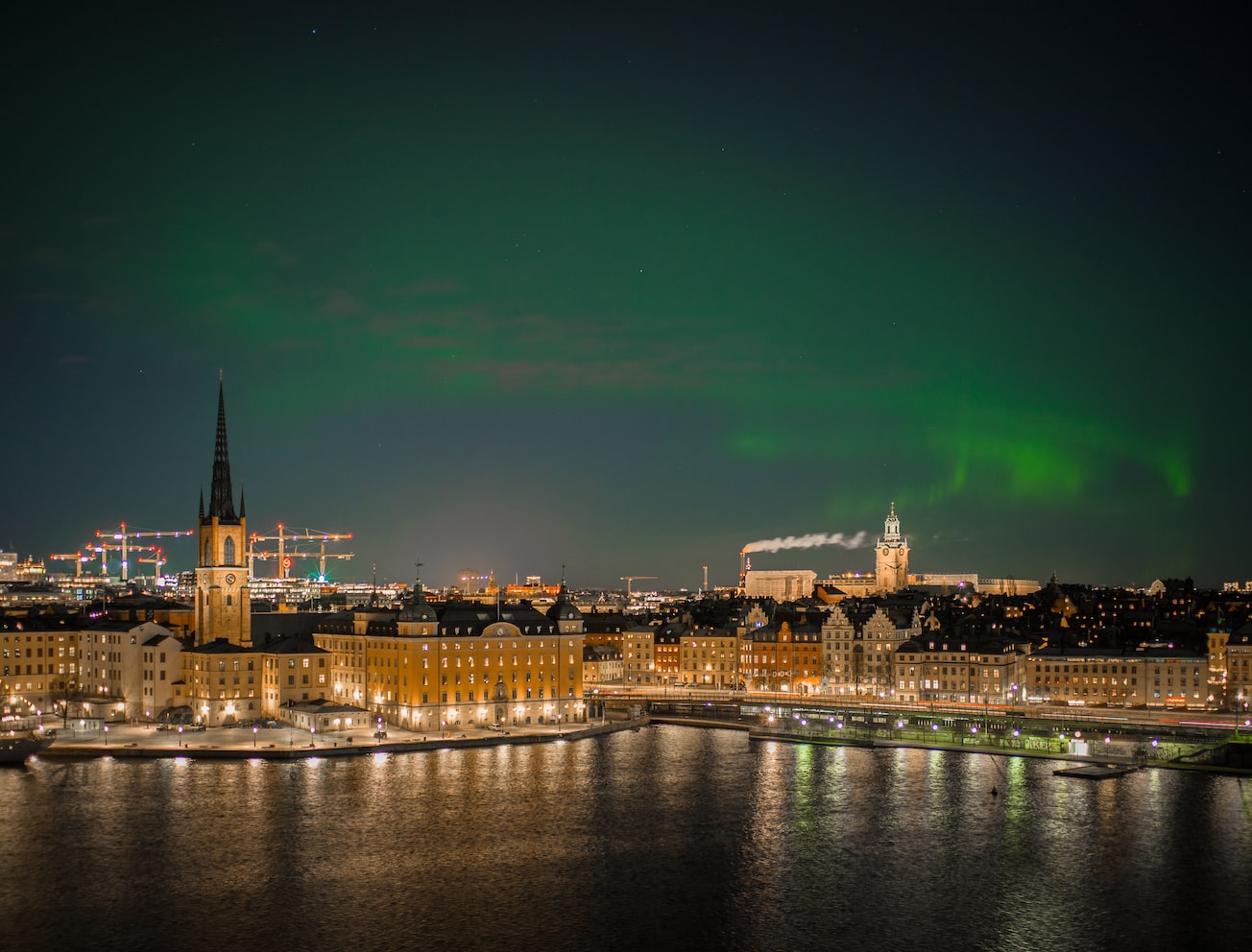 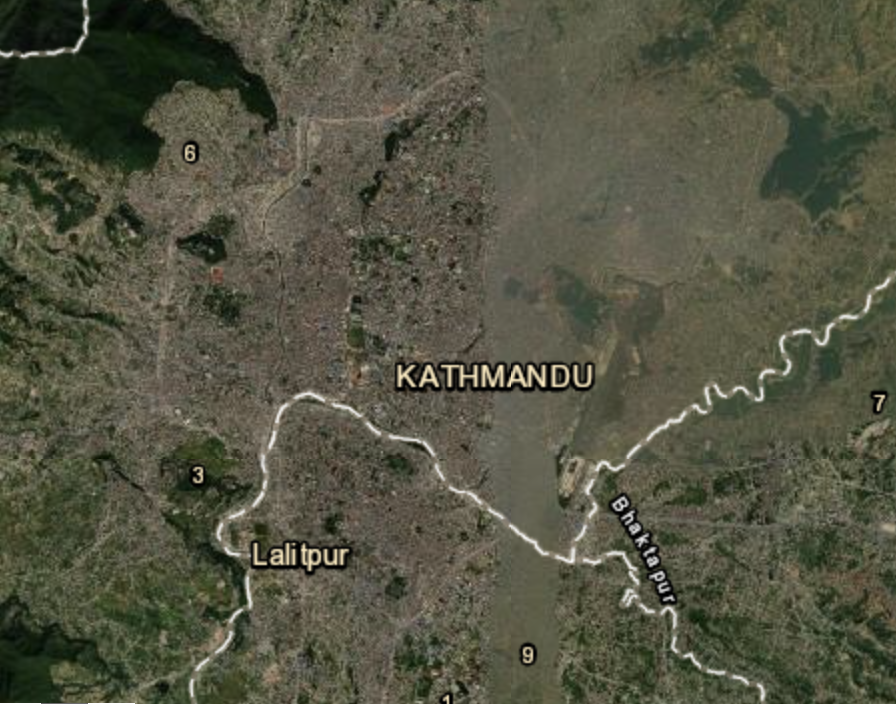