A fire broke out and explosions were reported at a bomb disposal site in the Grunewald forest. Access to the area has been restricted while officials work to bring it under control. This event took place on 08/04/2022 at the following location: Berlin, Germany. 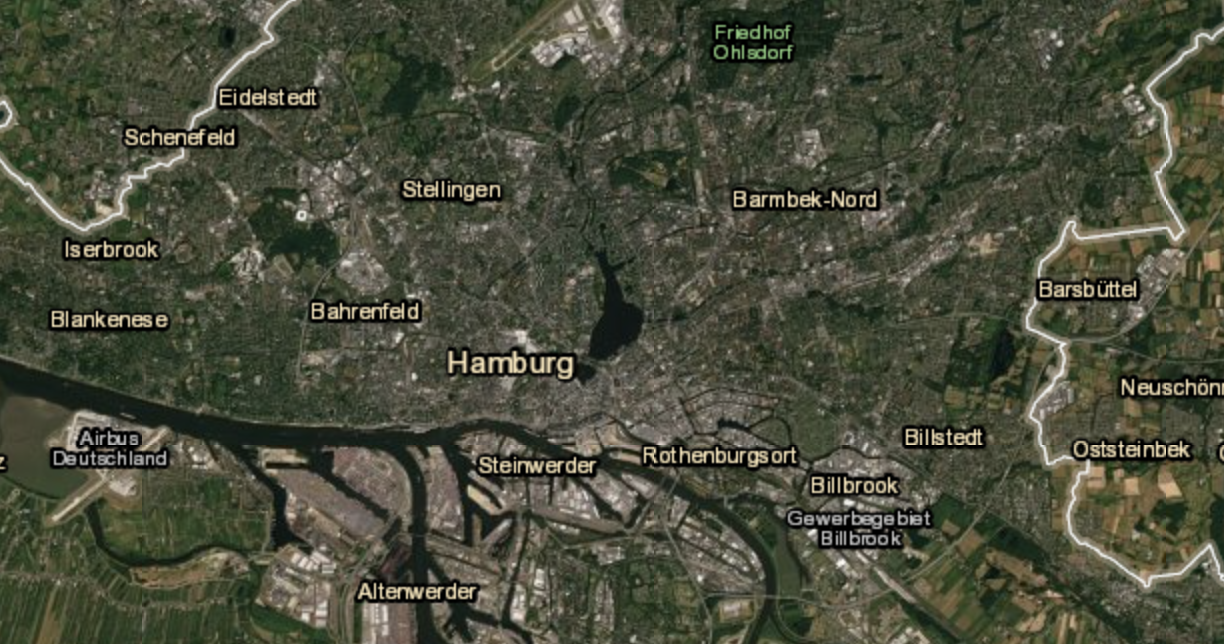 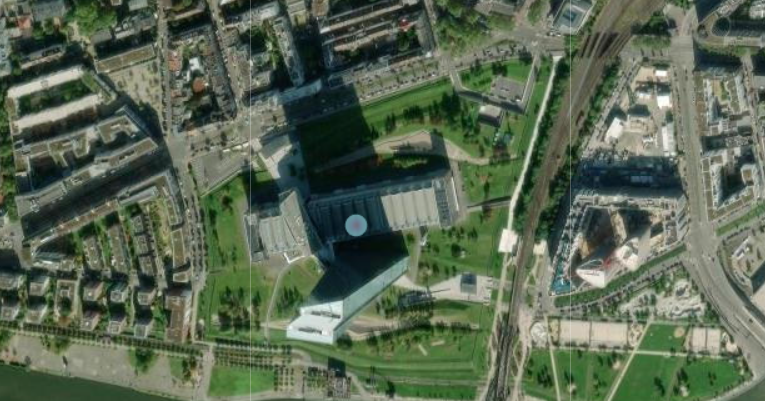 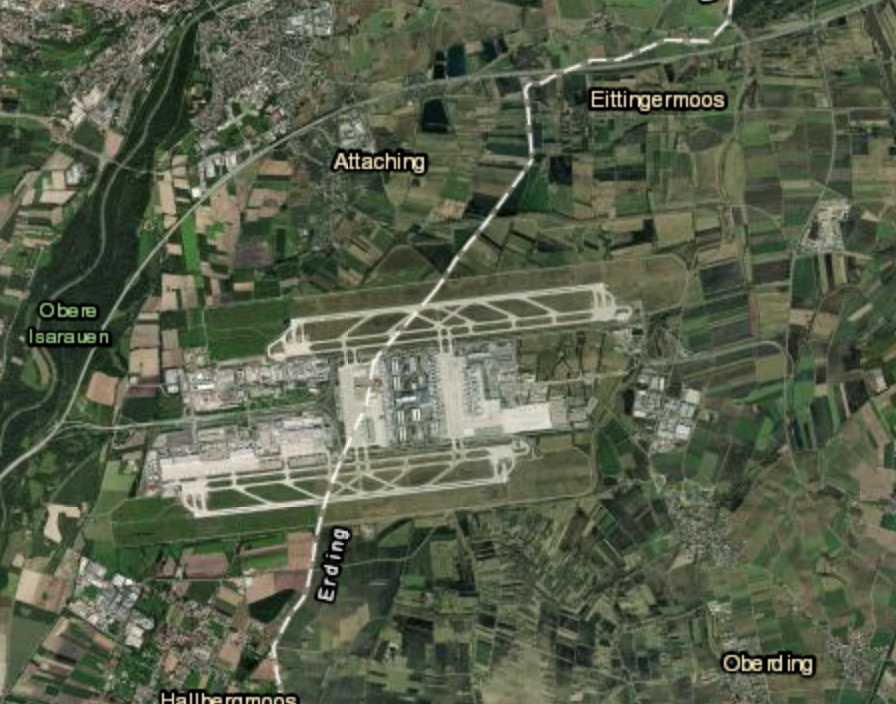 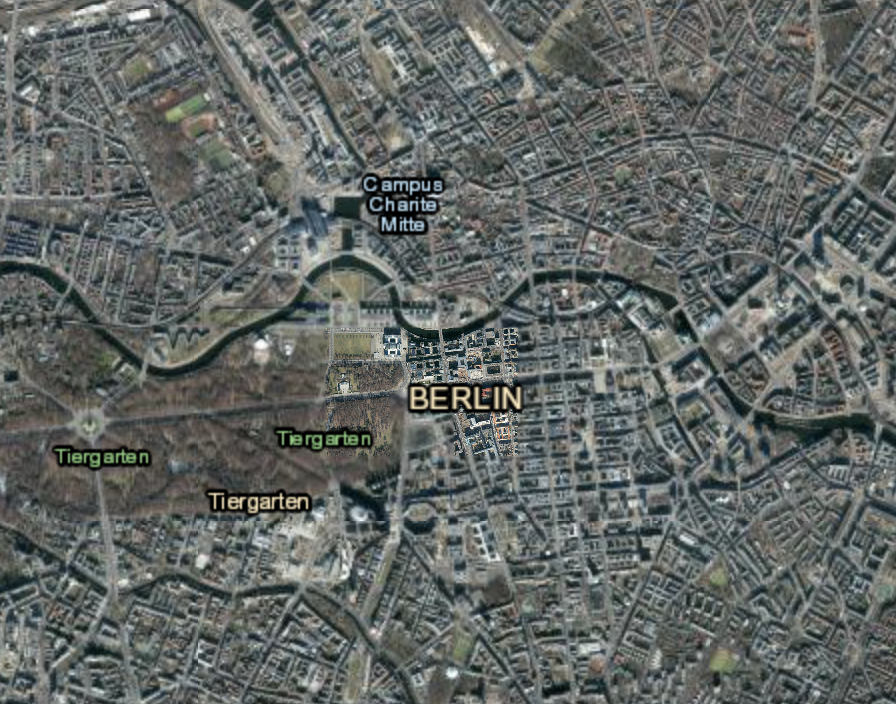