Fire at an explosives factory in Perm A fire at an explosives factory in Perm killed two people and injured another.  The factory makes explosives for Grad and Smerch missiles and it is not clear what caused the explosion and fire. This event took place on 05/02/2022 at the following location: Perm, Russia. 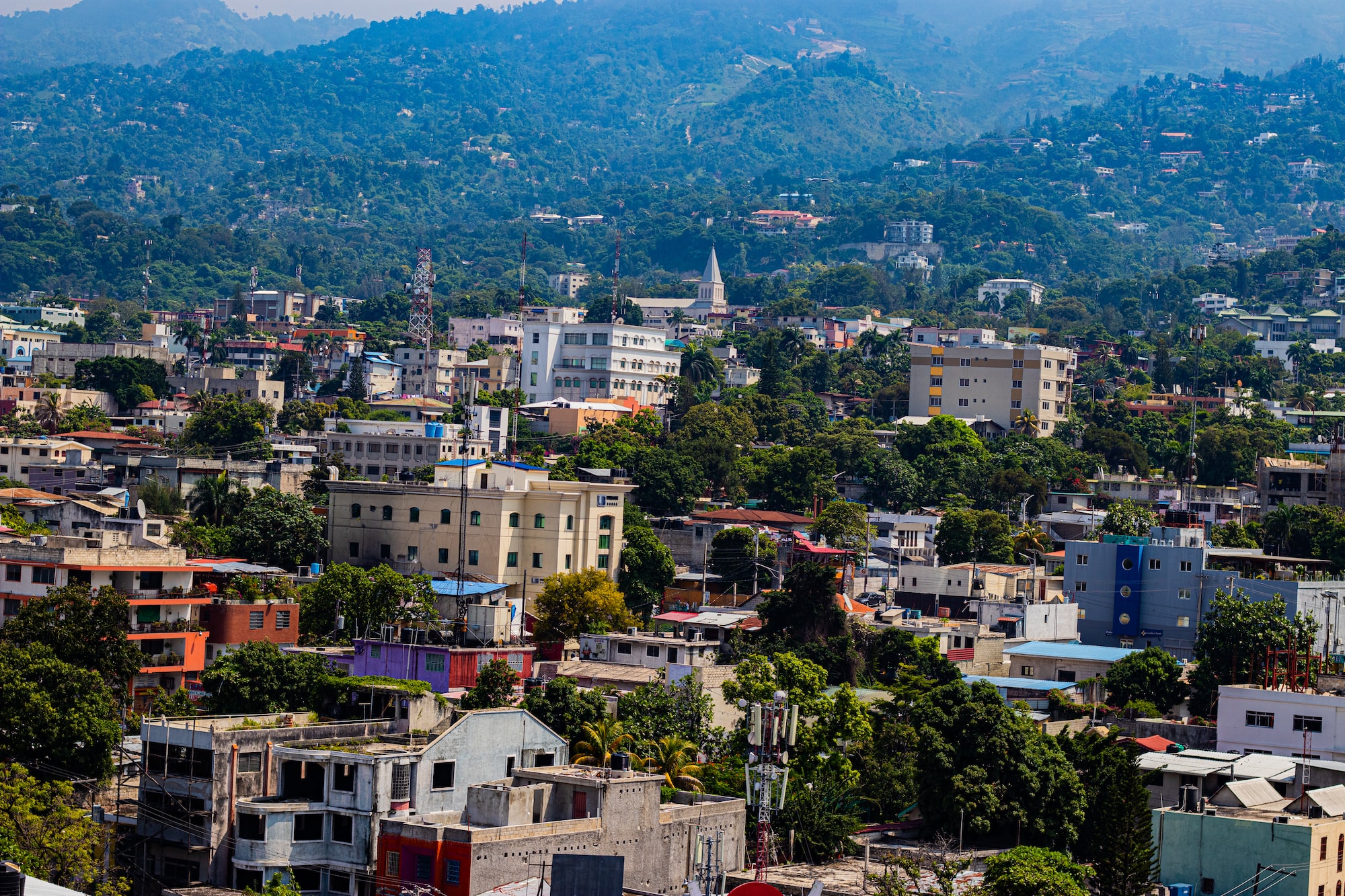 Another fire was reported at a plastics plant in Berdsk on Tuesday.  It is not clear what caused the fire