An Extinction Rebellion protest inside the House of Commons saw three people superglue themselves to the Speaker's chair. Up to 50 other people participated in and around the building. It is not clear how many were arrested. This event took place on 09/02/2022 at the following location: London, United Kingdom. 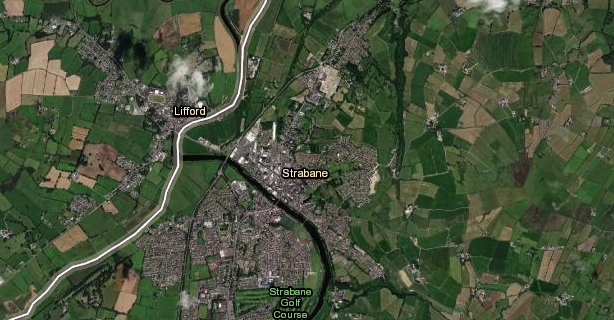 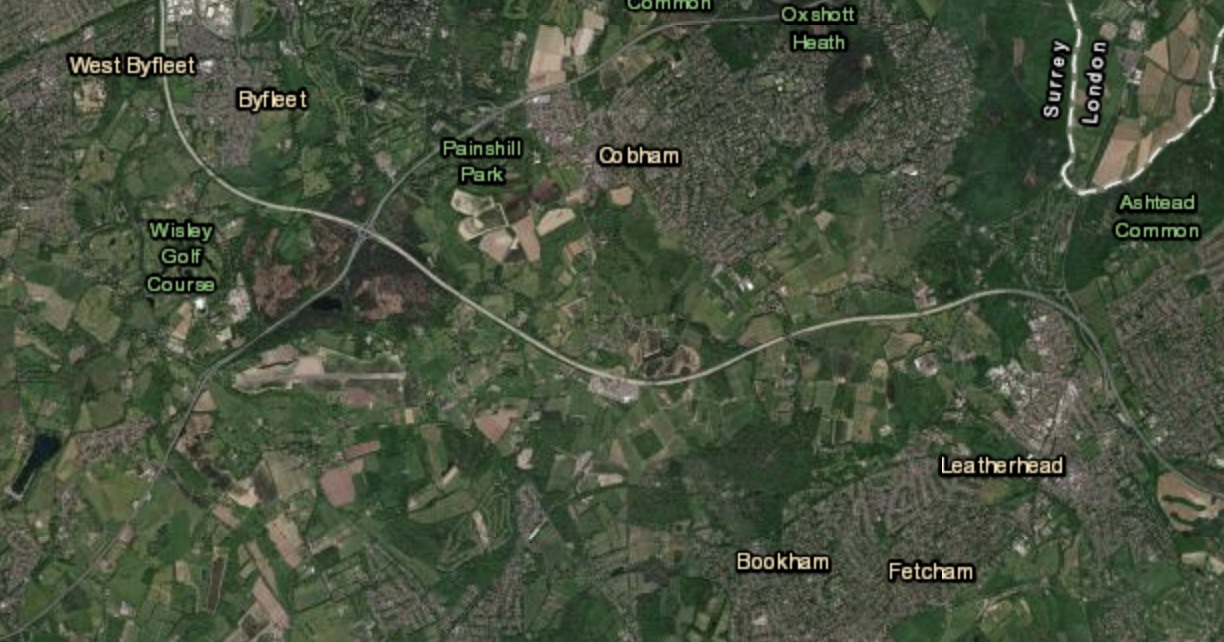 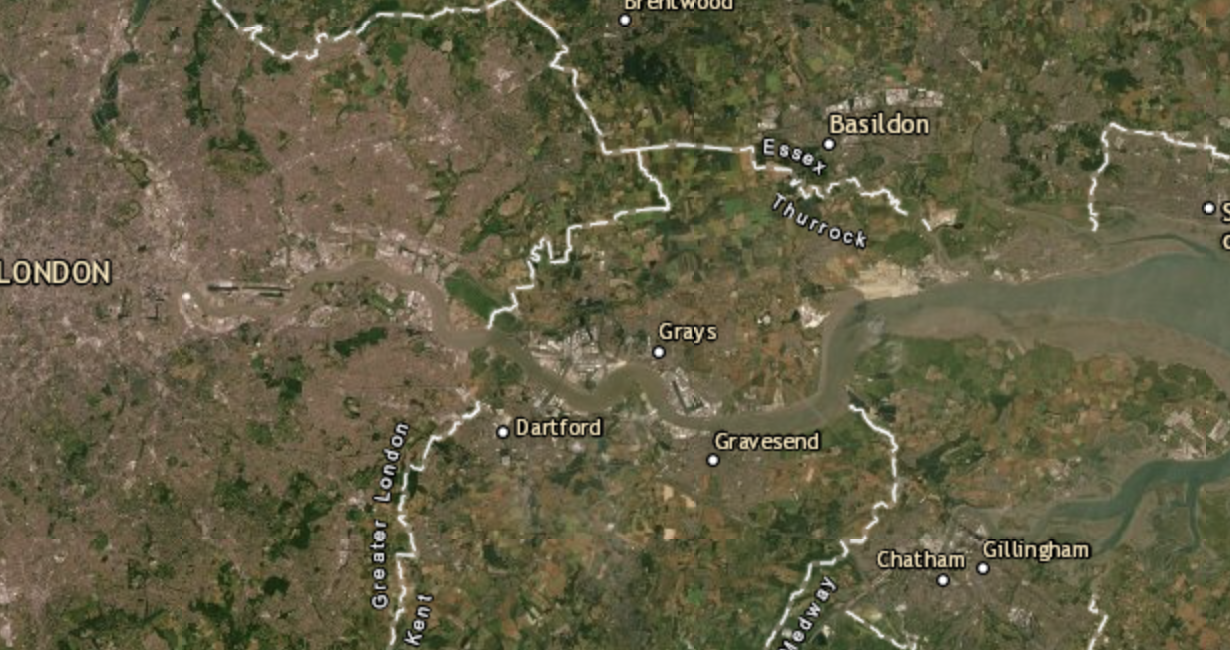 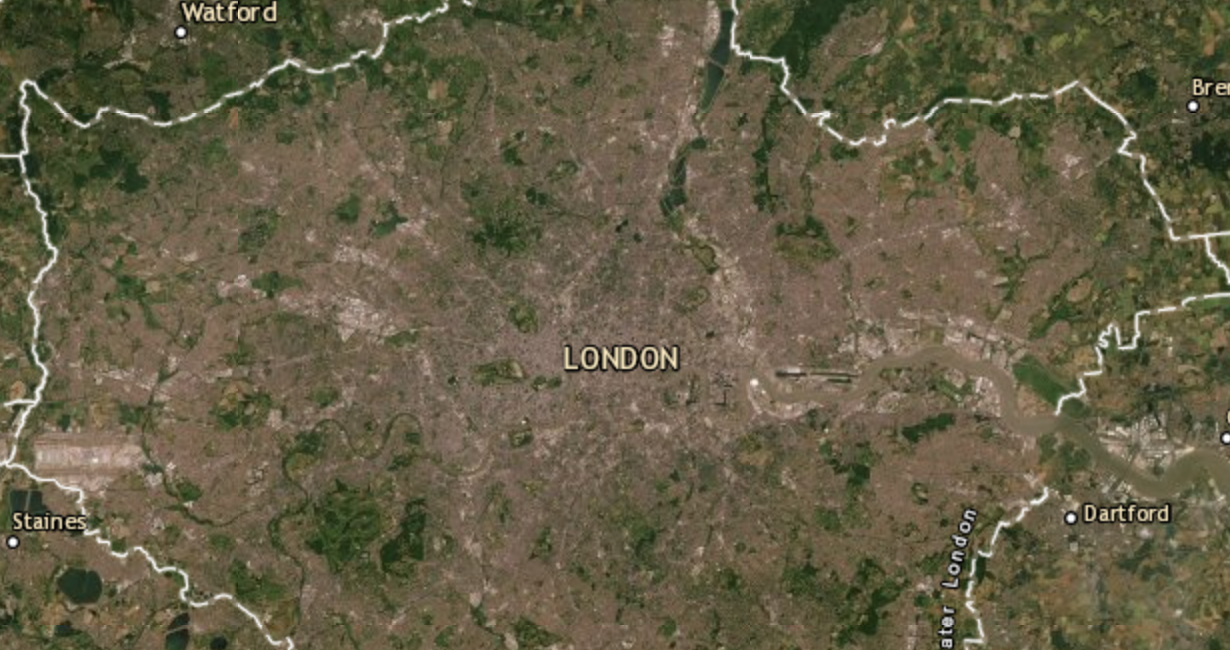