The European Parliament adopted a resolution granting Ukraine and Moldova candidate status.  Georgia will also be evaluated once it meets the stated conditions. This event took place on 06/23/2022 at the following location: Kyiv, Ukraine. 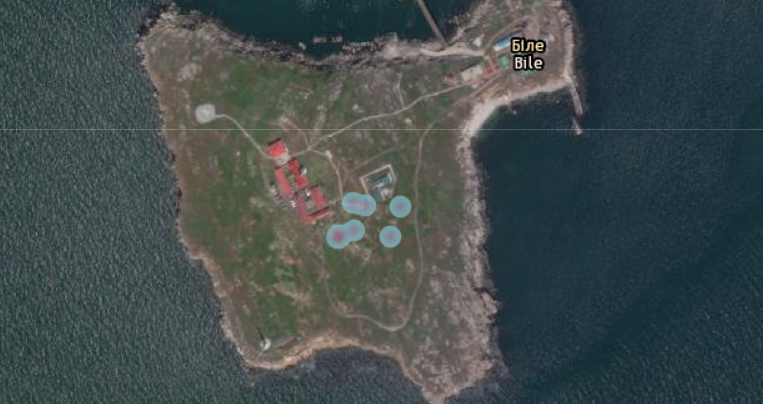 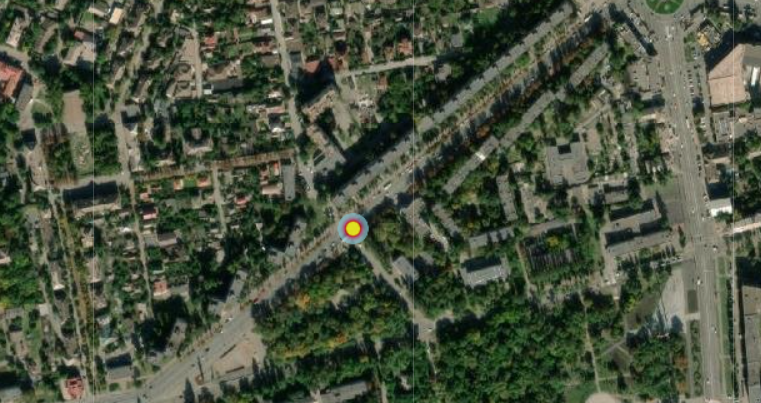 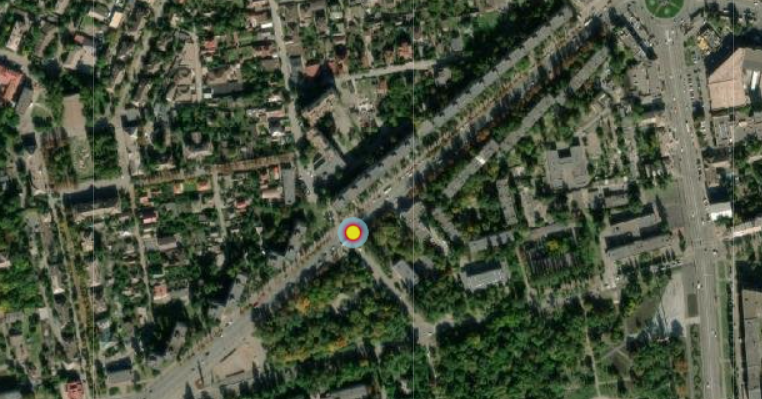 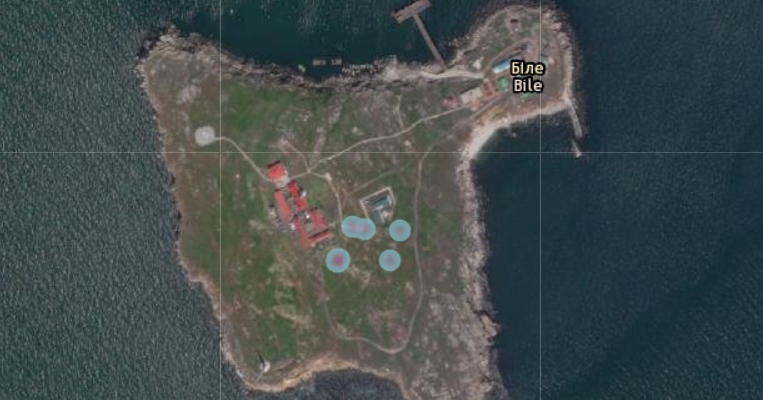