Turkish security forces arrested eight suspected Daesh/ISIS terrorists during raids in the Ilkadim district of Samsun province on Monday. Among those arrested were one Syrian and seven Iraqi nationals. This event took place on 08/29/2022 at the following location: Ilkadim, Turkey. 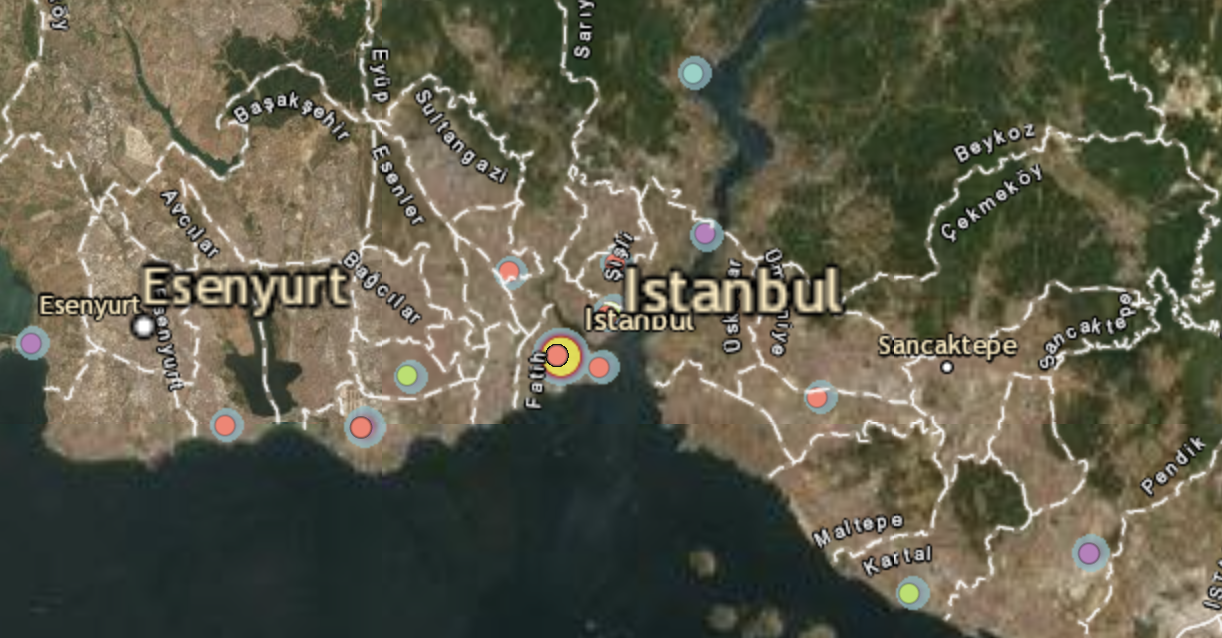 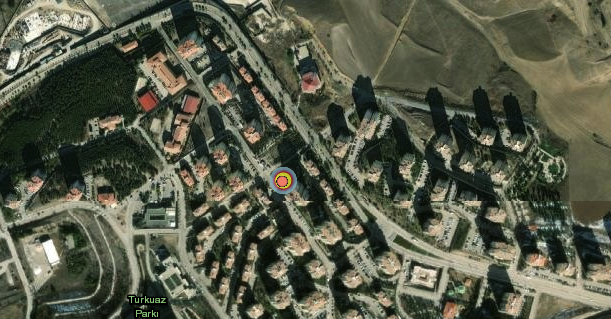 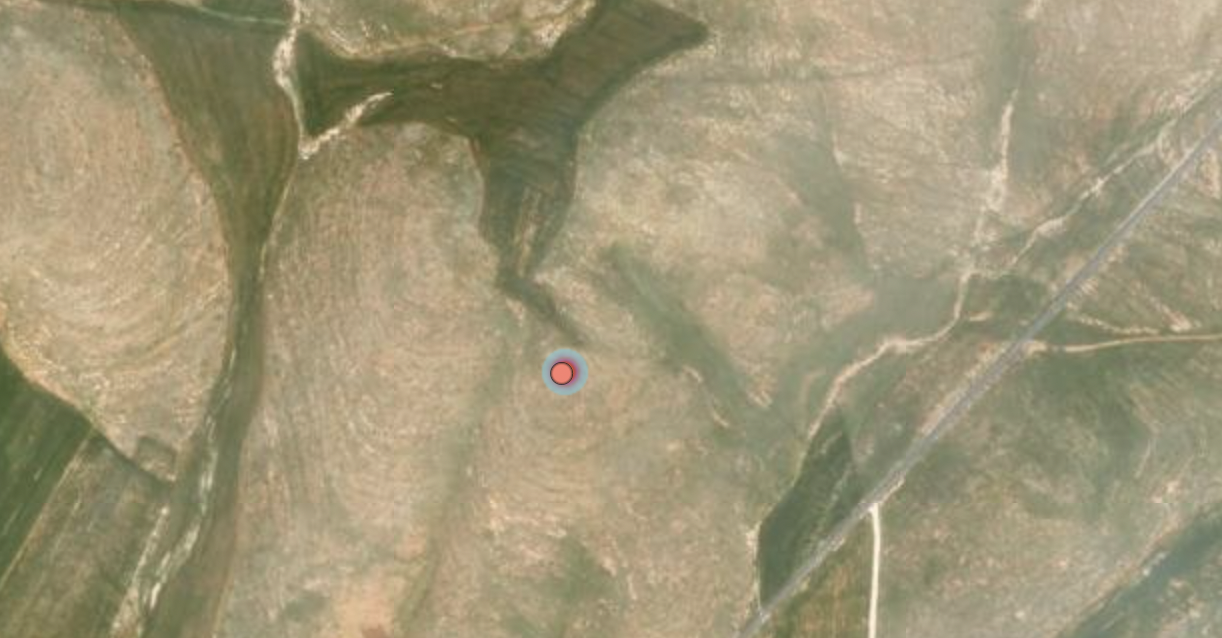 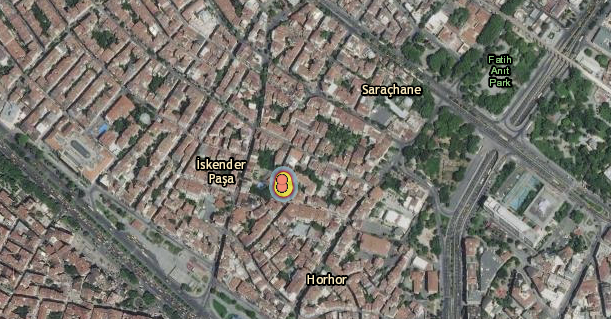