Deadly shelling in the Mykolaiv region

Russian shelling in Bereznehuvate and Mykolaiv killed at least one child and wounded six more civilians. This event took place on 09/03/2022 at the following location: Bereznehuvate, Ukraine. 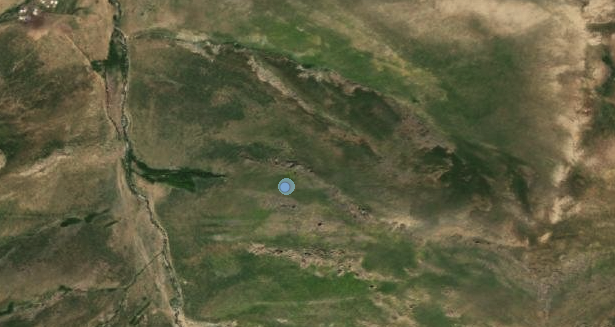 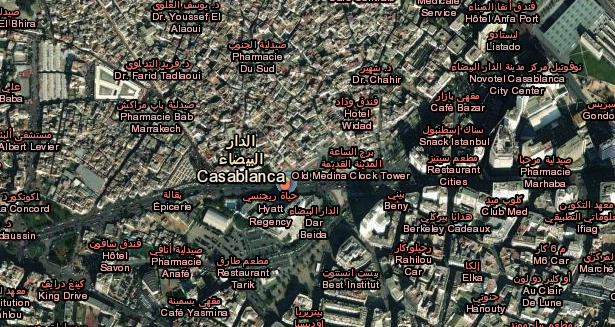 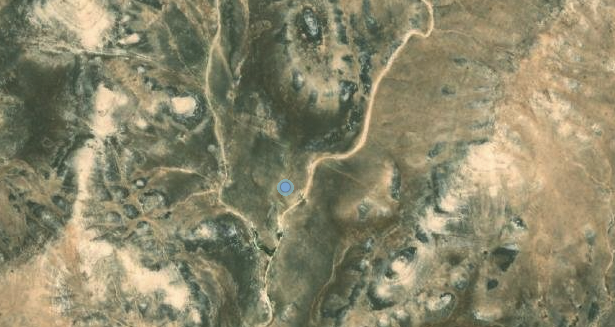