A prison riot in Guayaquil killed at least five people and injured 23 others, including five prison officers. This event took place on 10/06/2022 at the following location: Guayaquil, Ecuador. 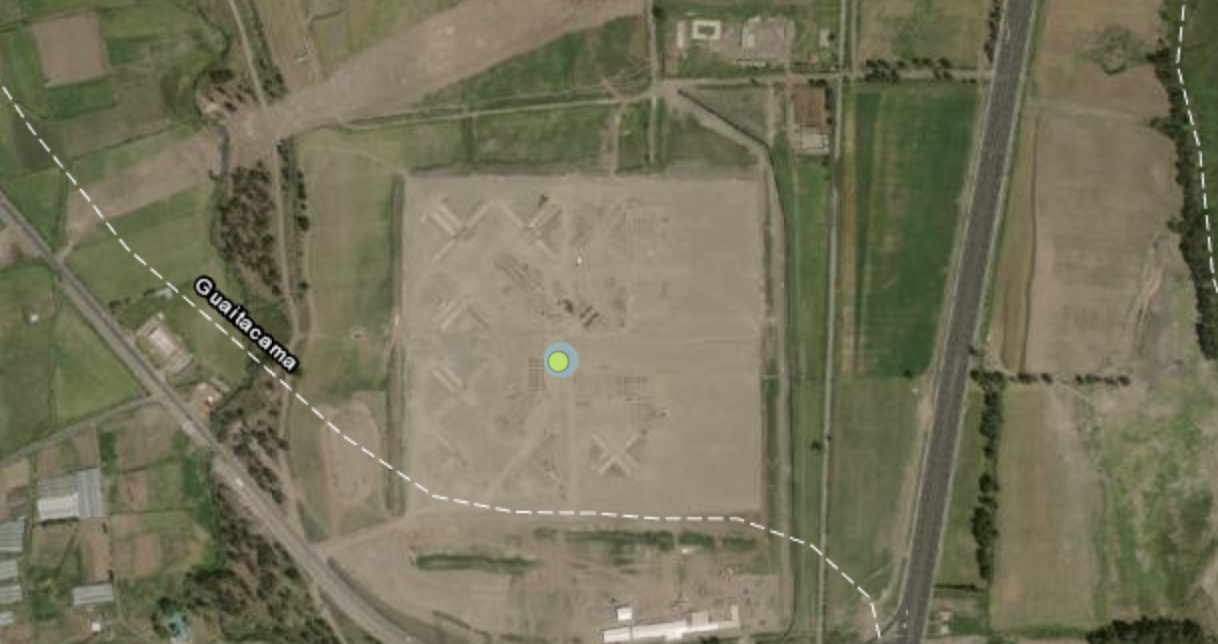 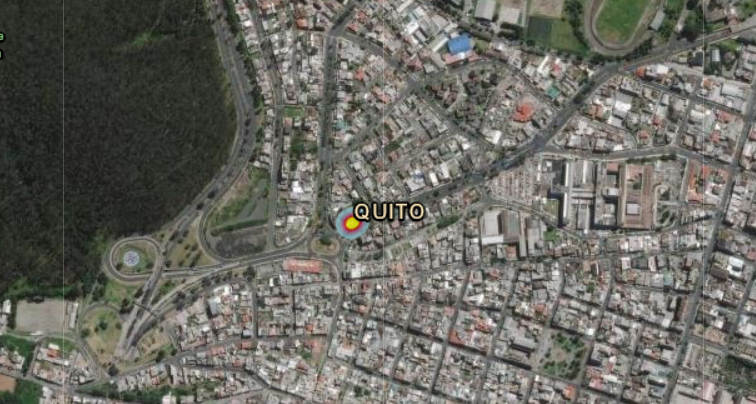 Indigenous leader arrested and then released in Ecuador 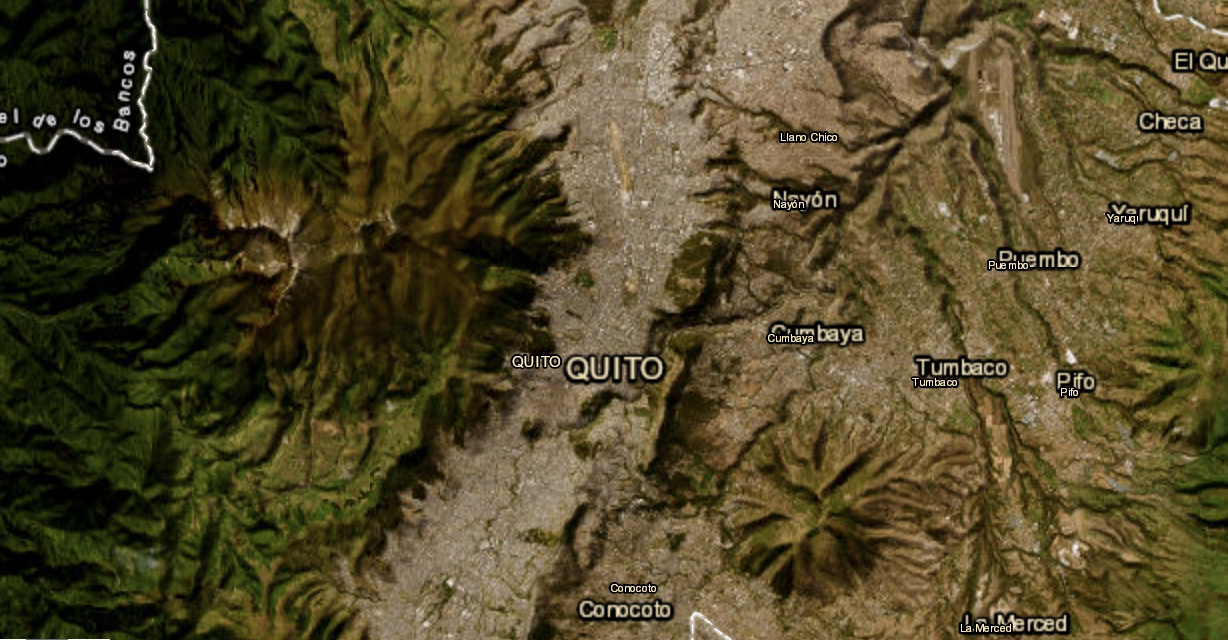 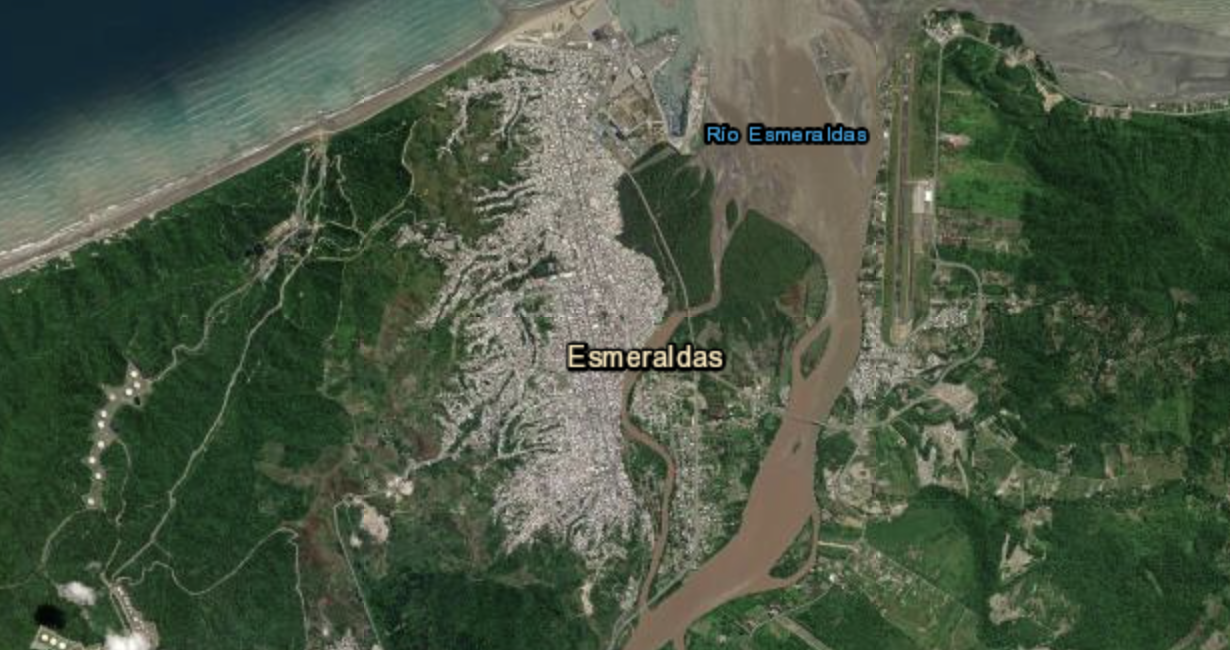