CODECO declared a unilateral ceasefire in Djugu and Mahagi.  This comes after meetings with communities in the area. This event took place on 06/06/2022 at the following location: Djugu, Democratic Republic of Congo. 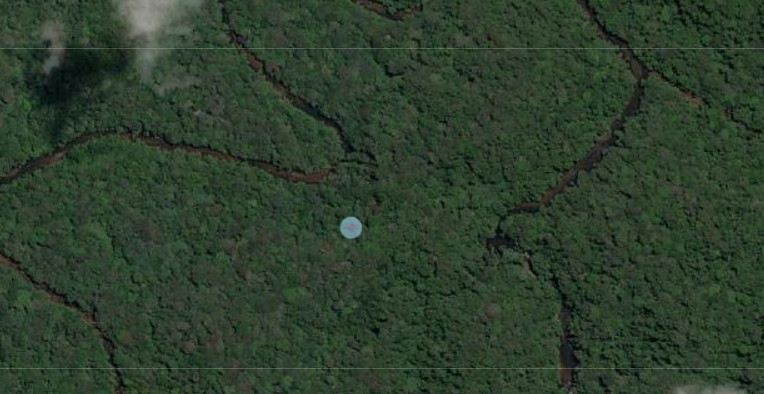 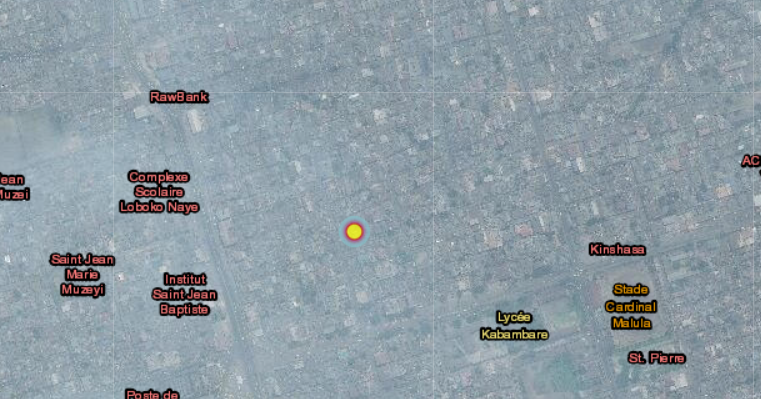 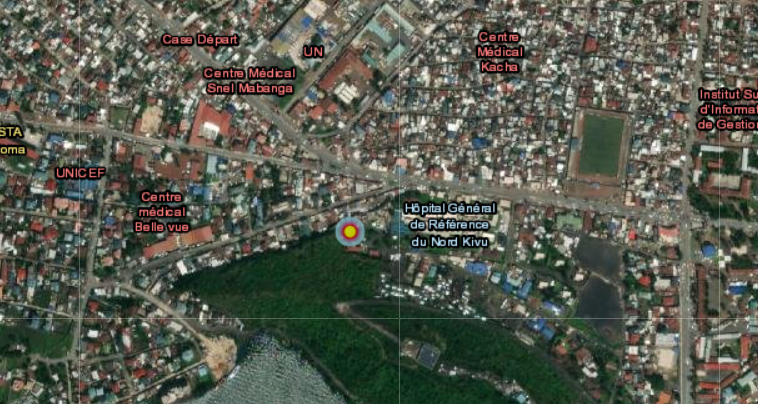