CODECO attacked a mining camp in Djugu killing two Chinese nationals and abducting at least eight more.  No other details are known at this time. This event took place on 11/24/2021 at the following location: Djugu, Democratic Republic of Congo. 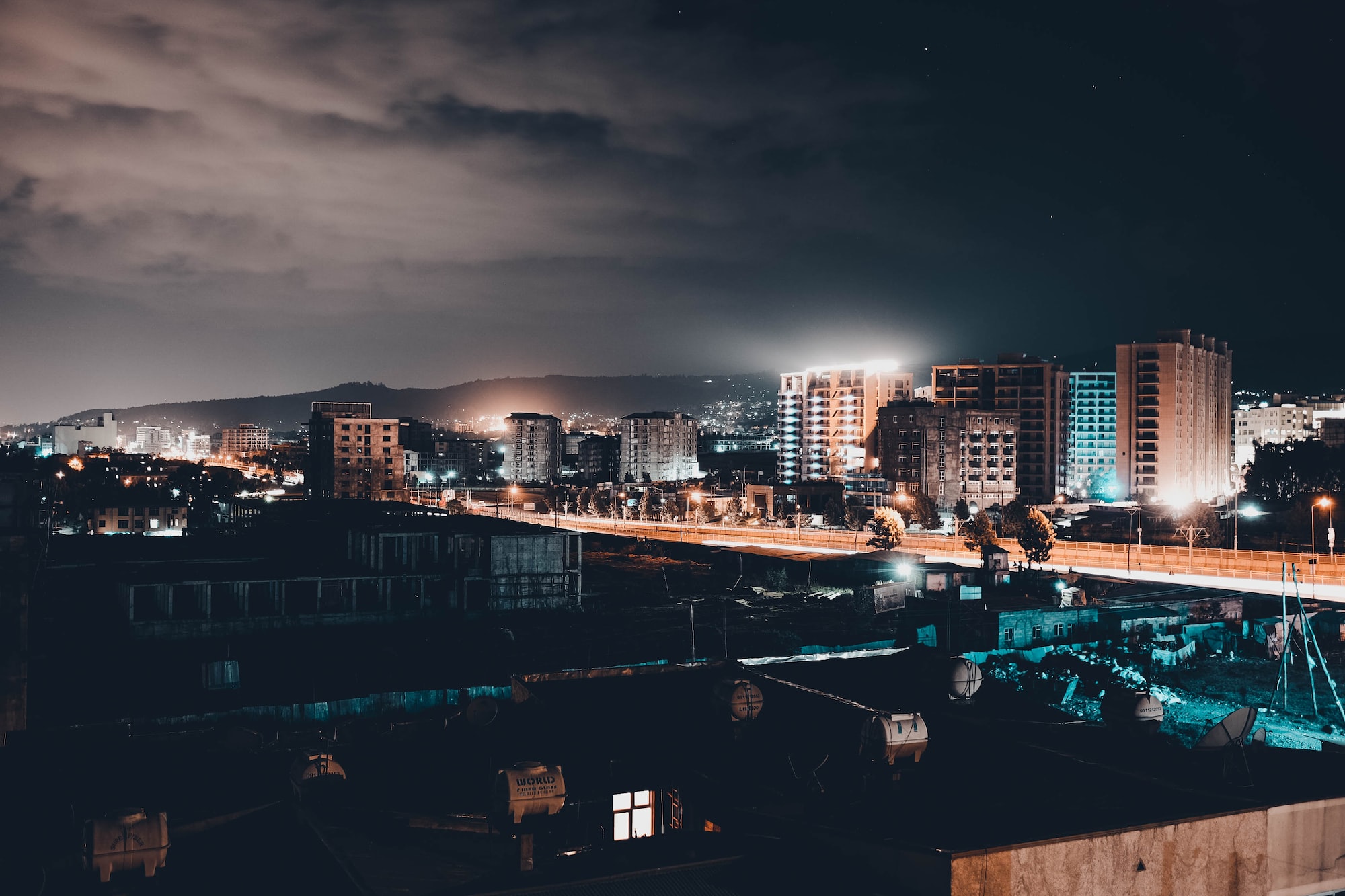 Uganda sets up base in the DRC