Clashes between Palestinians and Israeli forces broke out in Jenin.  The Palestinians opened fire on the Israeli forces and threw firebombs at them.  Israeli forces returned fire and at least one Palestinian was killed.  Islamic Jihad claims that the person killed was one of their fighters. This event took place on 05/21/2022 at the following location: Jenin, West Bank. 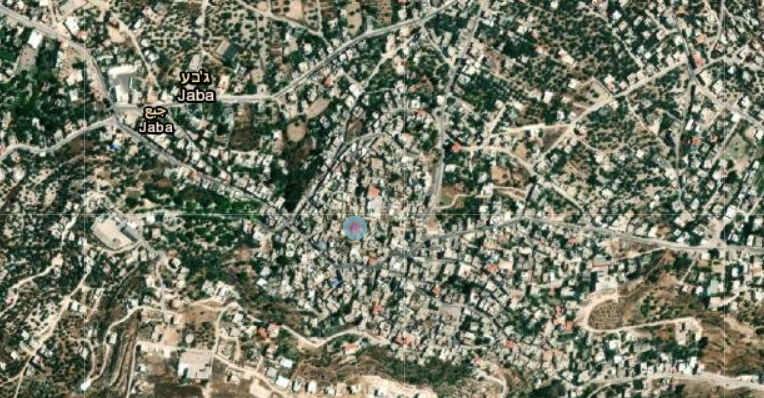 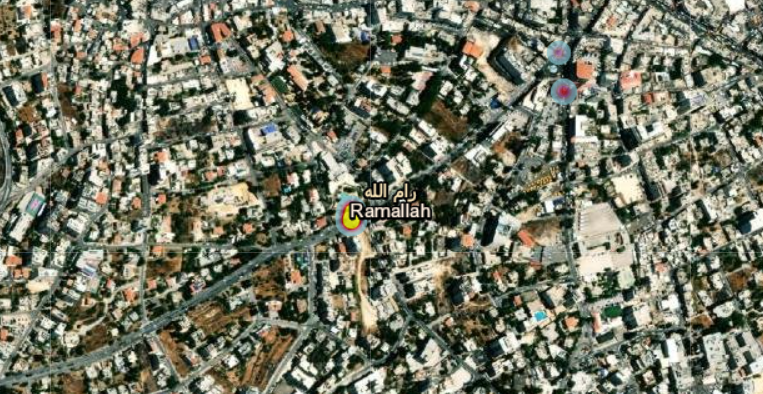 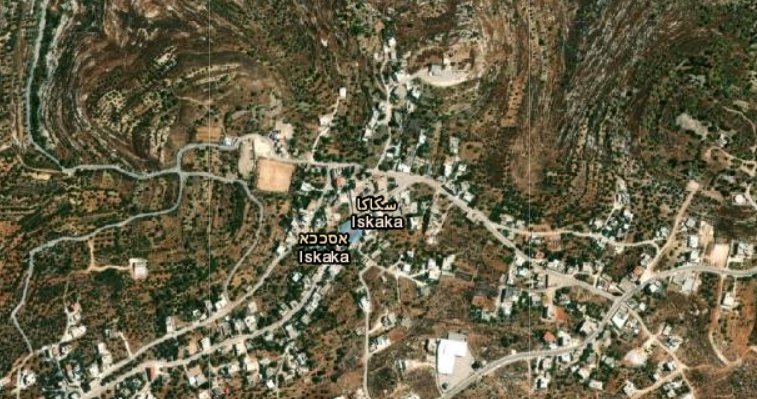 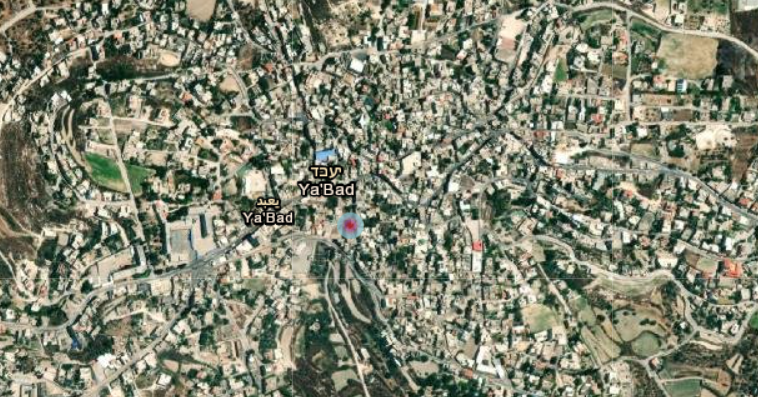