China launched missiles that reportedly flew over Taiwan. China says that over 100 planes have taken part in the exercises. Taiwan has condemned crossing the median line in the Taiwan Strait and called it a dangerous escalation. This event took place on 08/05/2022 at the following location: Taiwan Strait, Taiwan. 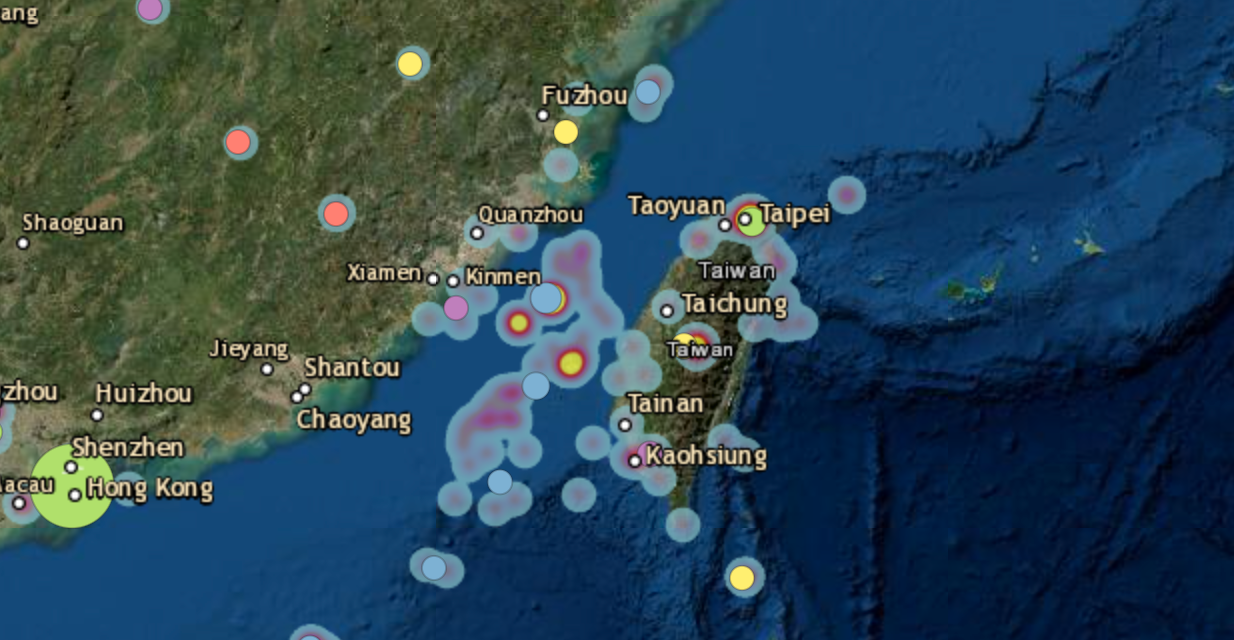 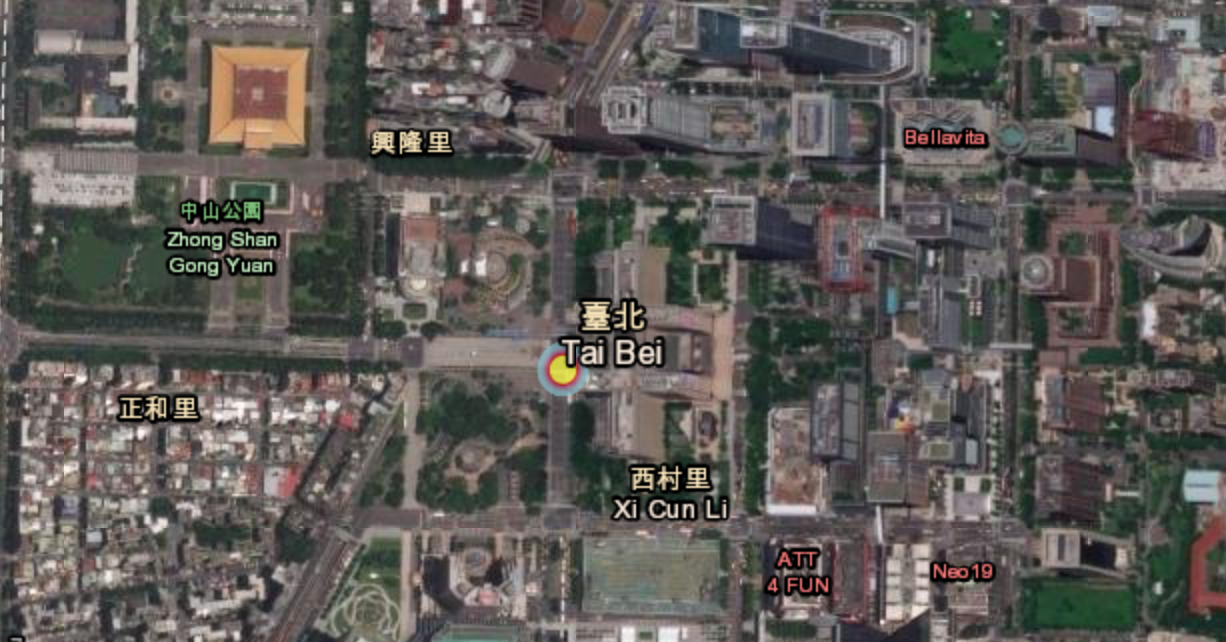 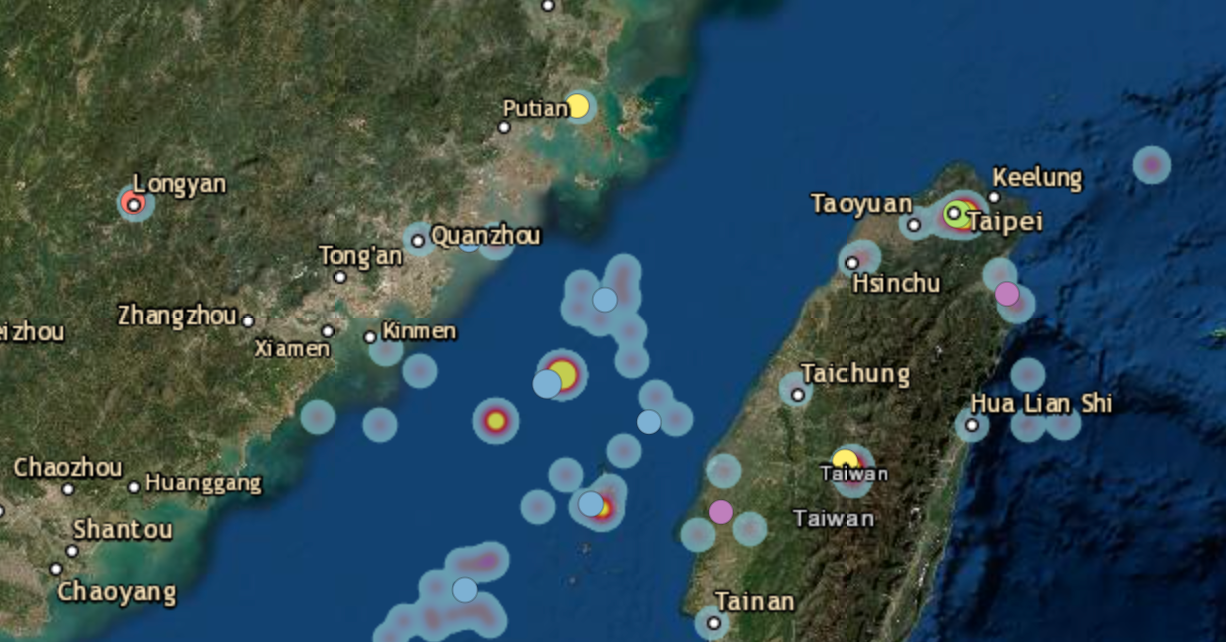