China says that it is conducting exercises near Taiwan after US President Joe Biden said the US will get involved militarily if China tries to take Taiwan by force. This event took place on 05/25/2022 at the following location: Taiwan Strait, Taiwan. 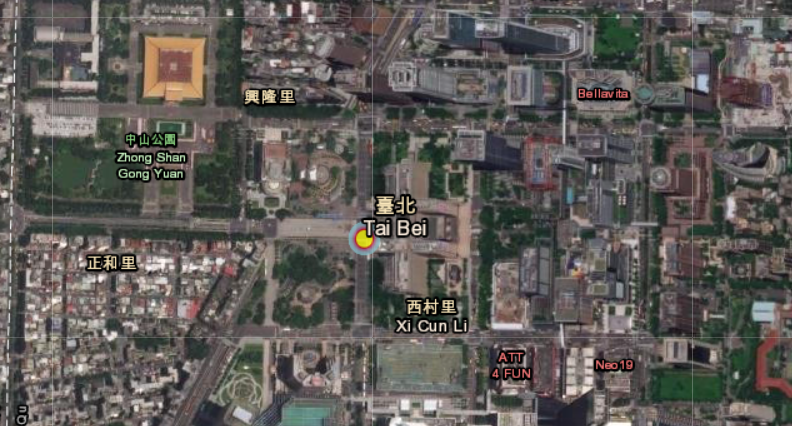 Clashes break out in Taiwan's parliament 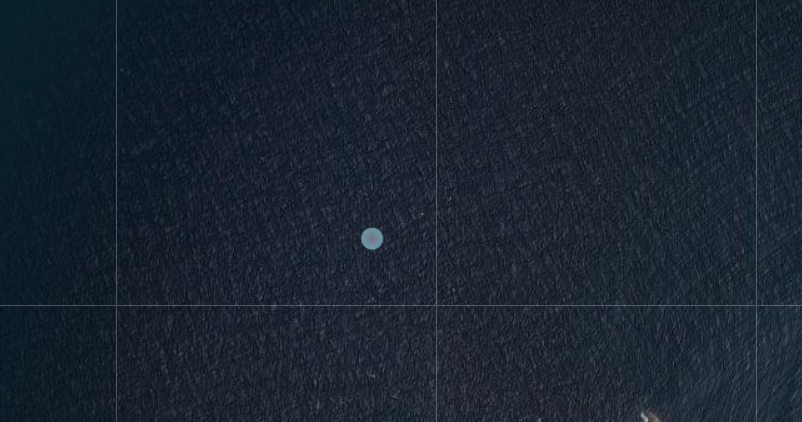 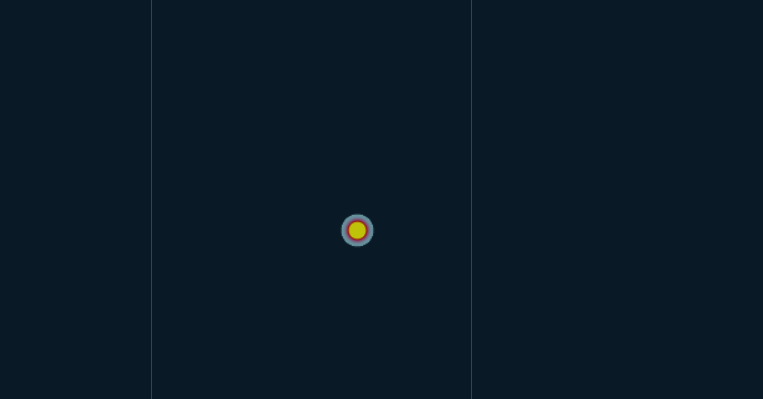