Belgorod was hit by massive explosions and 11 apartment buildings were damaged and 39 houses were destroyed.  At least three people were killed and a dozen were wounded in the attacks. This event took place on 07/03/2022 at the following location: Belgorod, Russia. 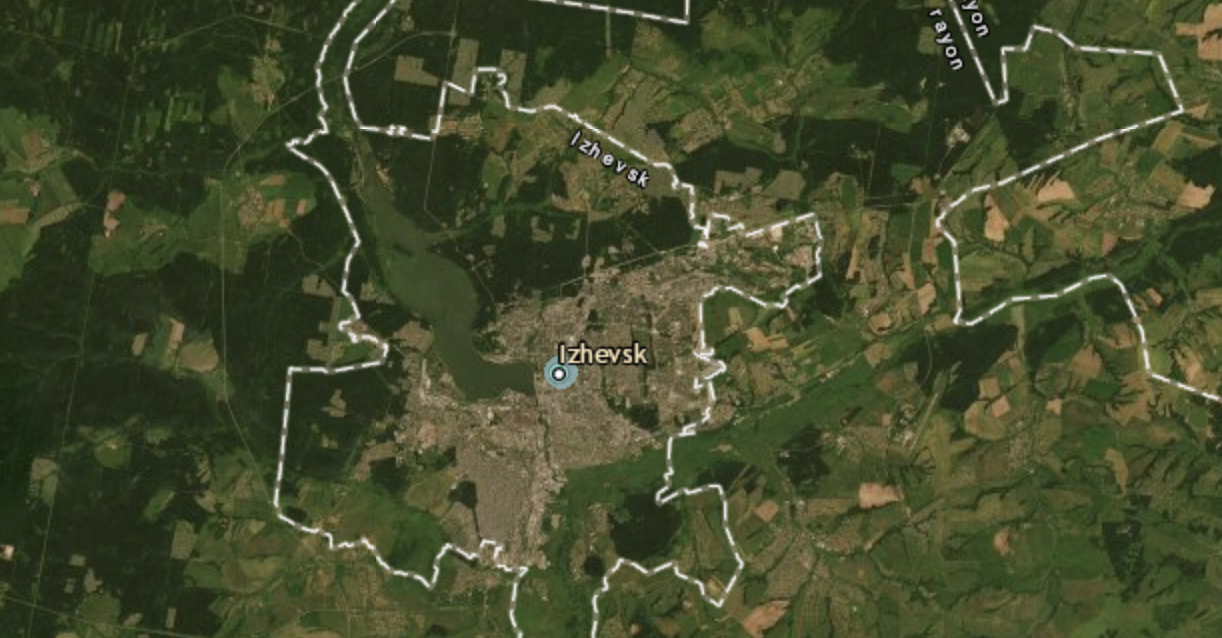