Baluch militants kidnapped a Pakistani Army officer Tuesday as he traveled with his family to a tourist resort in Ziarat, in Baluchistan province. Security officials discovered the officer's body during search operations on Thursday. This event took place on 07/14/2022 at the following location: Ziarat Region, Pakistan. 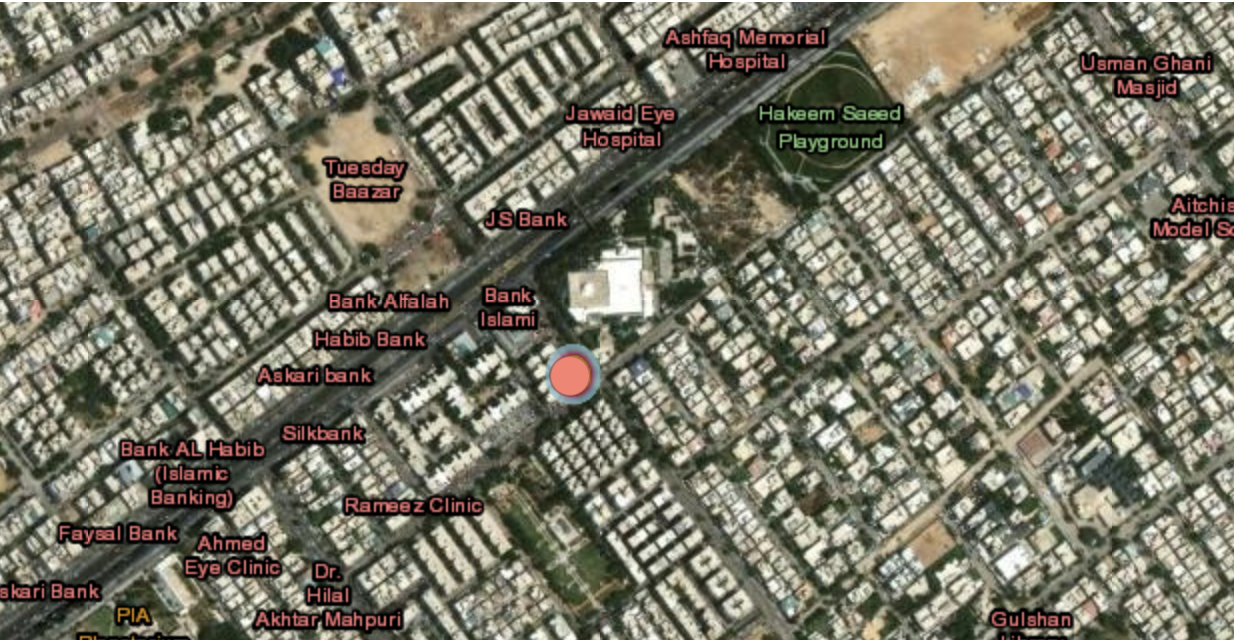 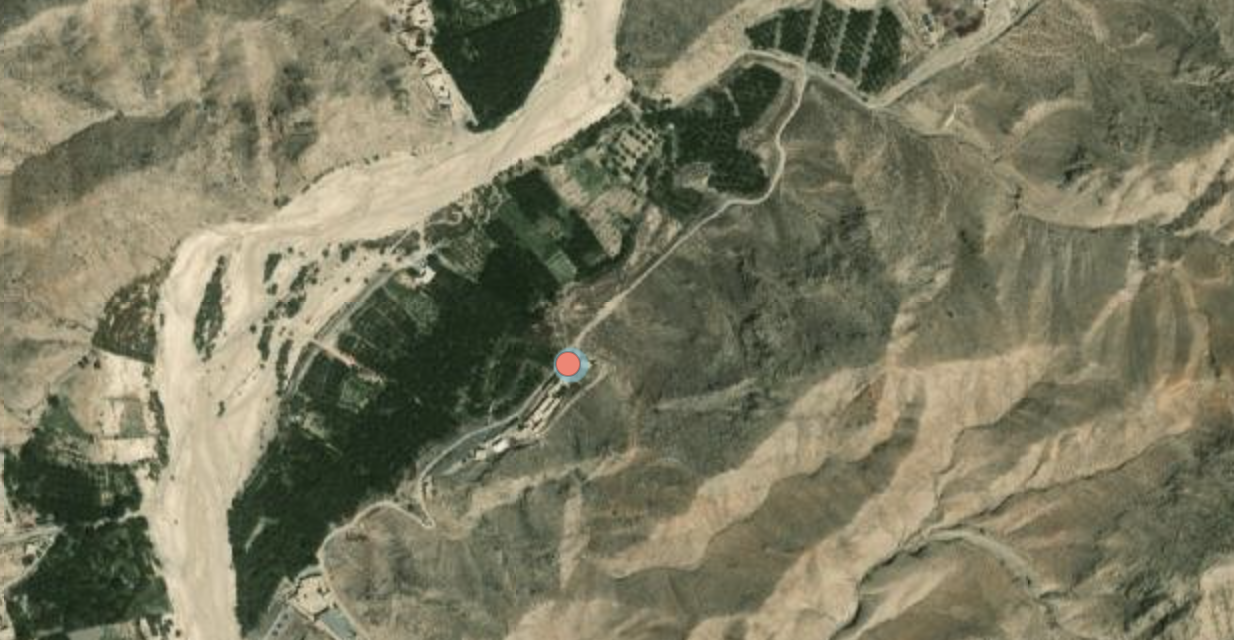 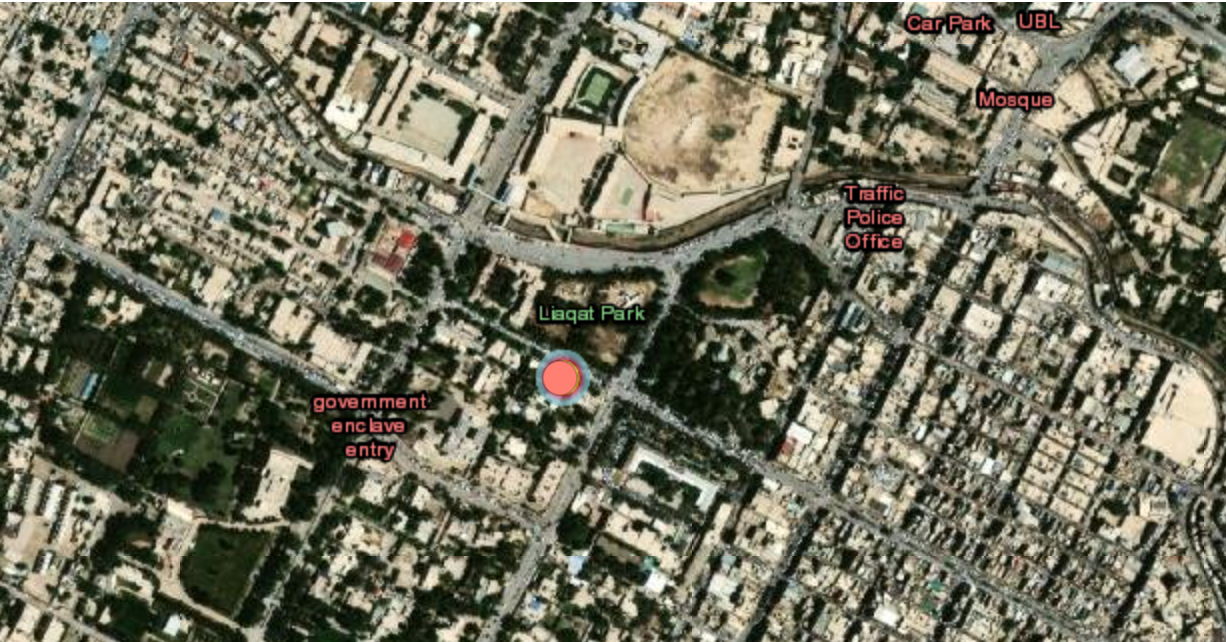 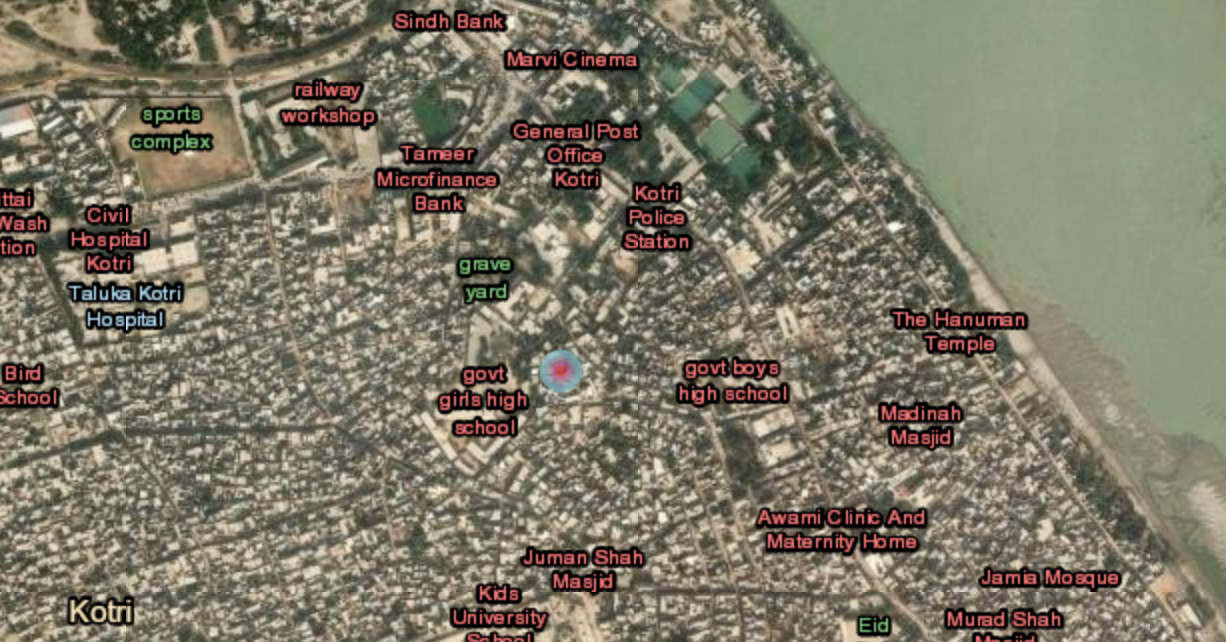