Attacks on two communities in Kryvyi Rih have continued, but no people were injured.  Some damage was reported and electricity was out in part of the area. This event took place on 06/22/2022 at the following location: Kryvyi Rih, Ukraine. 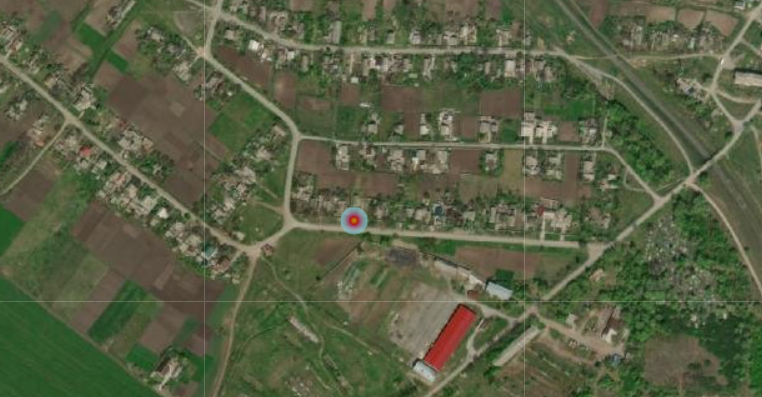 Missile strikes on the Dnipropetrovsk region 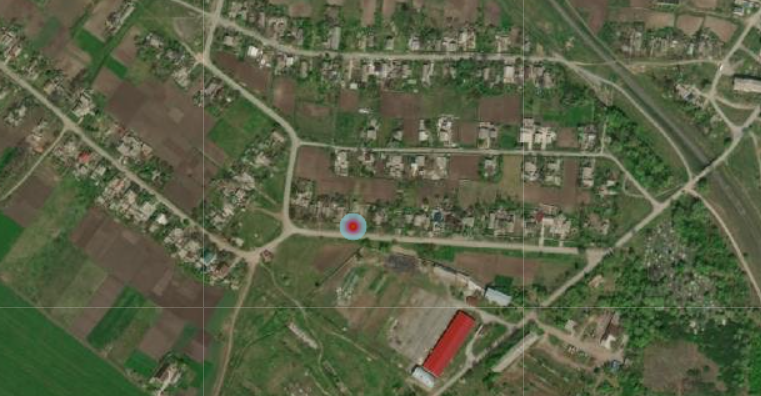 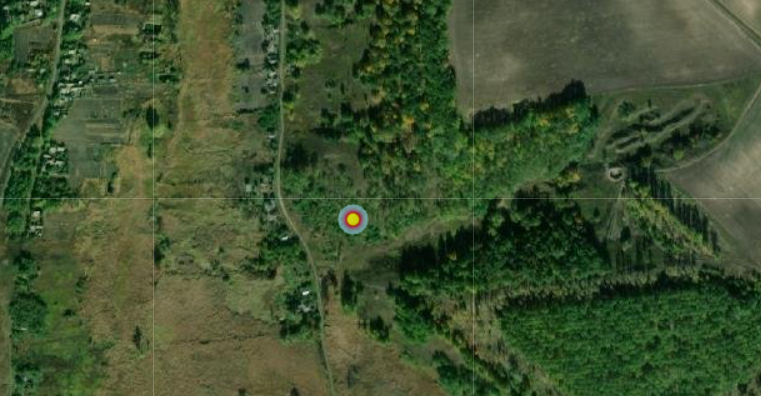