An arms cache with rocket propelled grenades, an 82 mm caliber gun, an anti-aircraft gun, 54 hand grenades, and hundreds of rounds of bullets were found in Mazar-i-Sharif. This event took place on 09/10/2022 at the following location: Mazar-i-Sharif, Afghanistan. 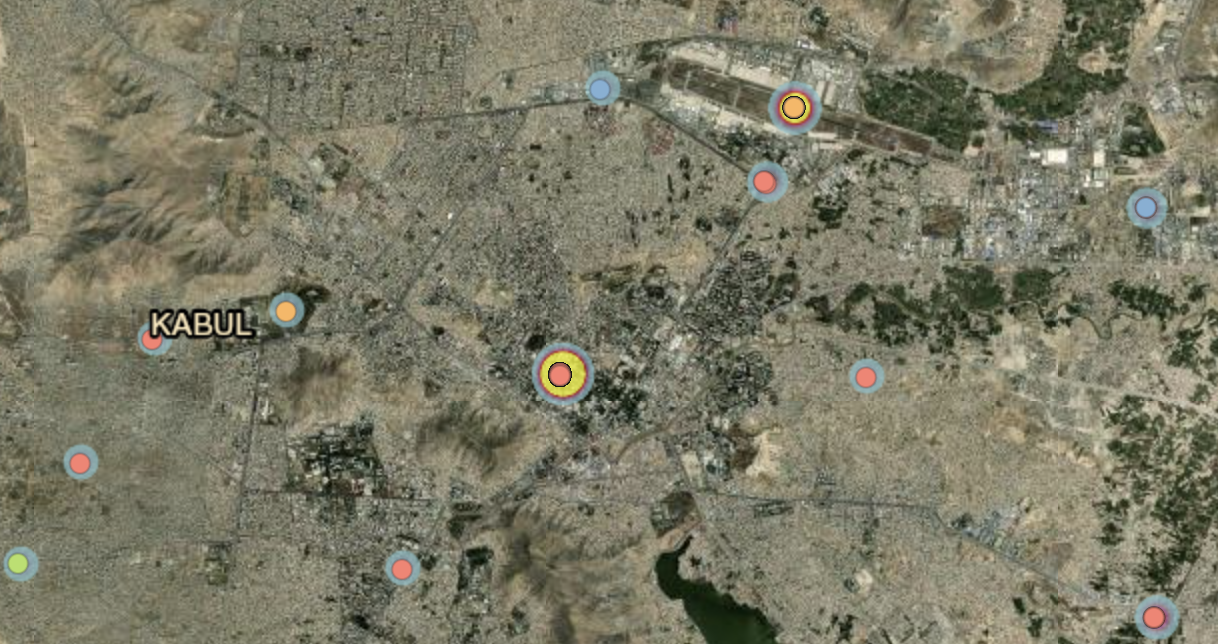 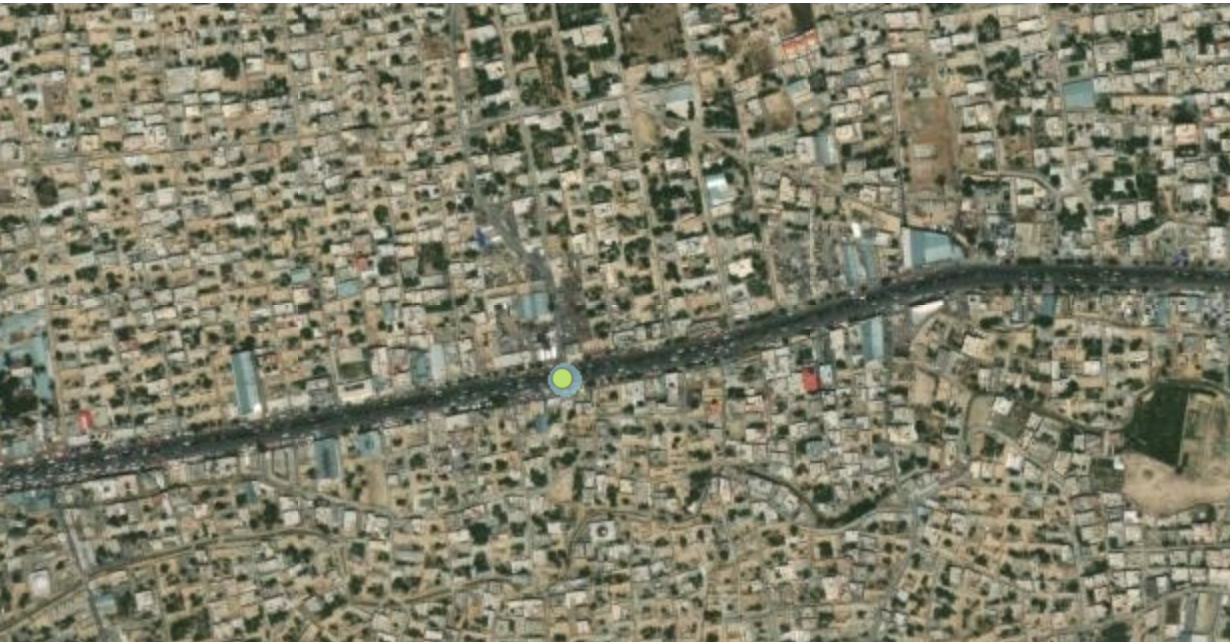 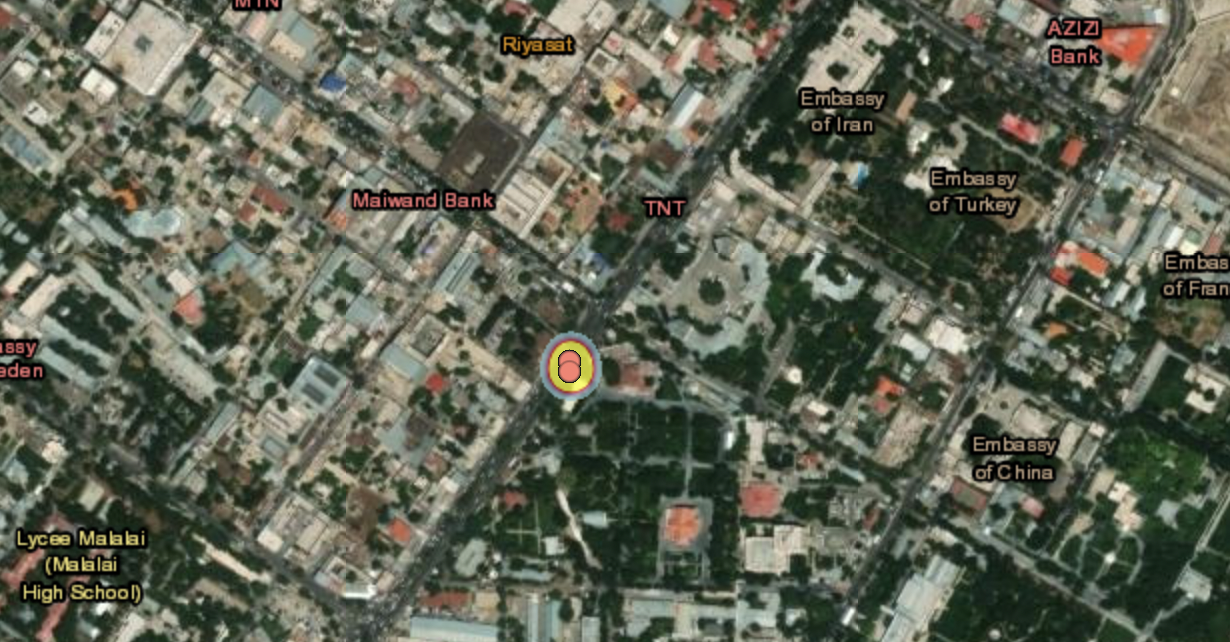 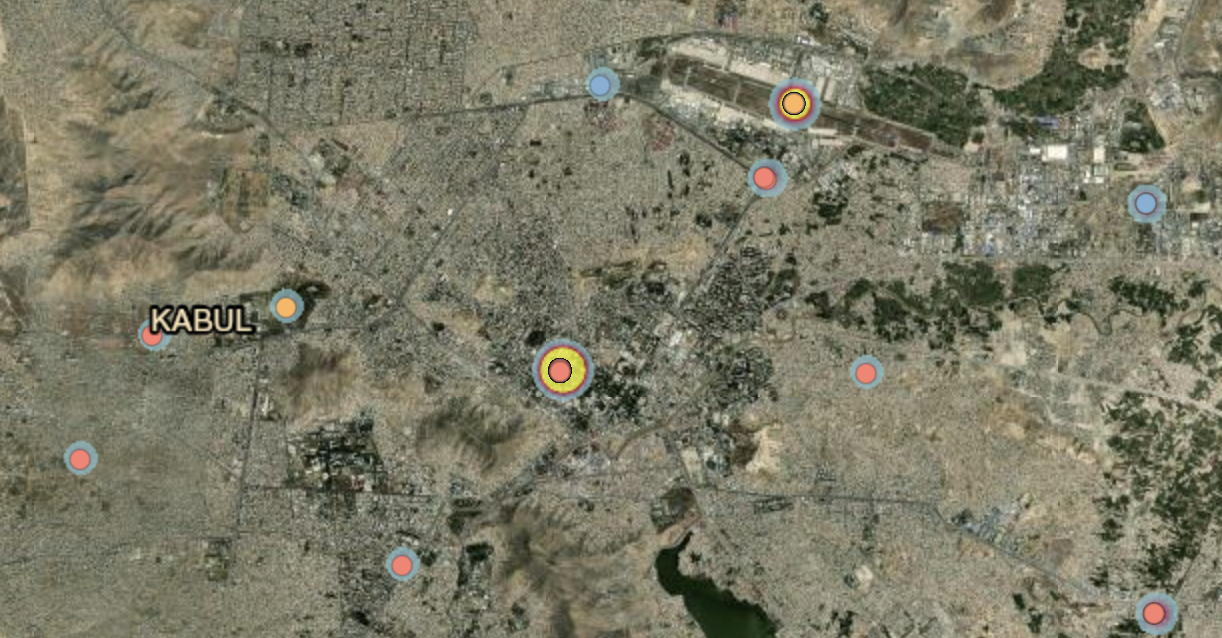 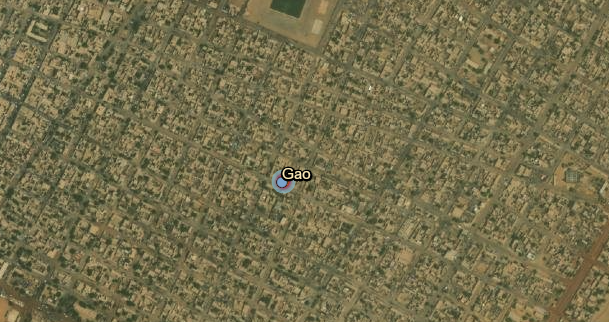