Armenian armed forces conducted heavy gunfire on Azerbaijani army positions between Monday night and Tuesday morning. The Armenian gunfire was in the direction of Minkand village of Lachin district, Yellija settlement of Kalbajar district. Azerbaijan forces returned fire on the Armenian positions. There were no reports of casualties from either side. This event took place on 06/21/2022 at the following location: Minkand and Yellija, Azerbaijan. 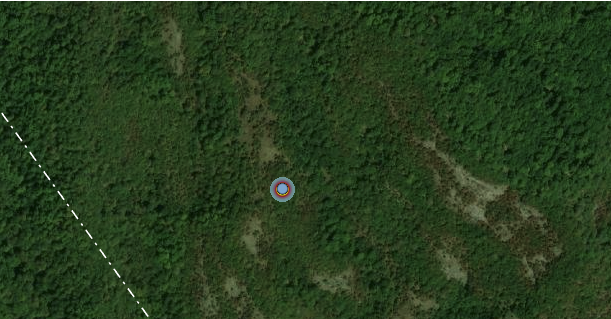 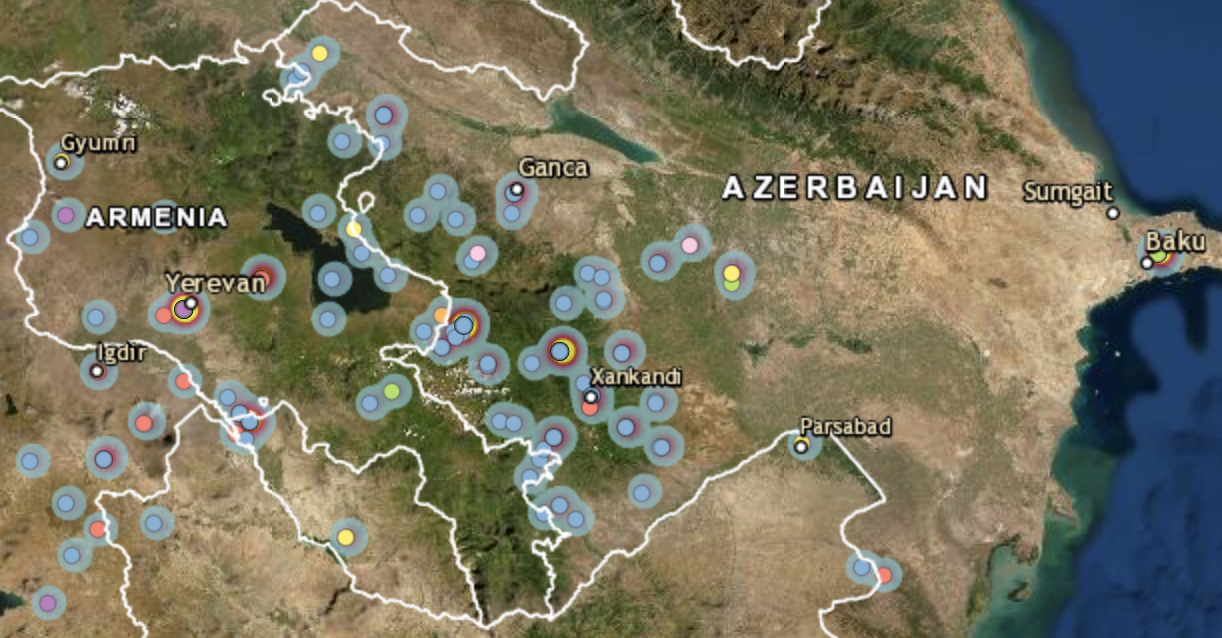 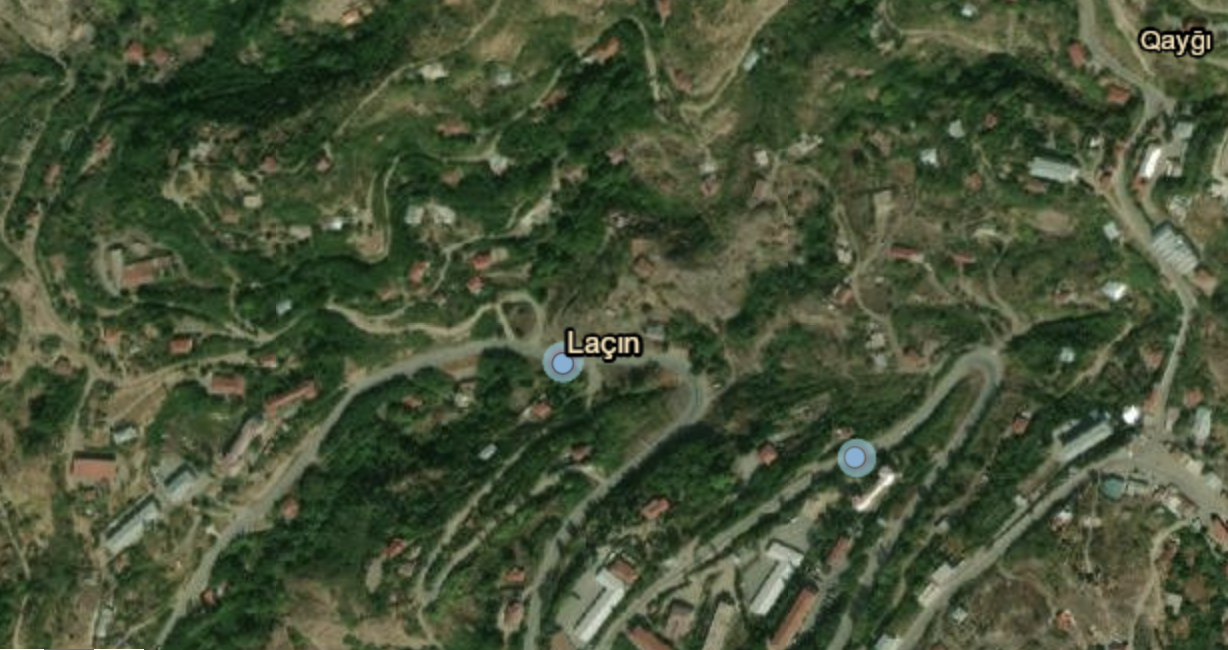 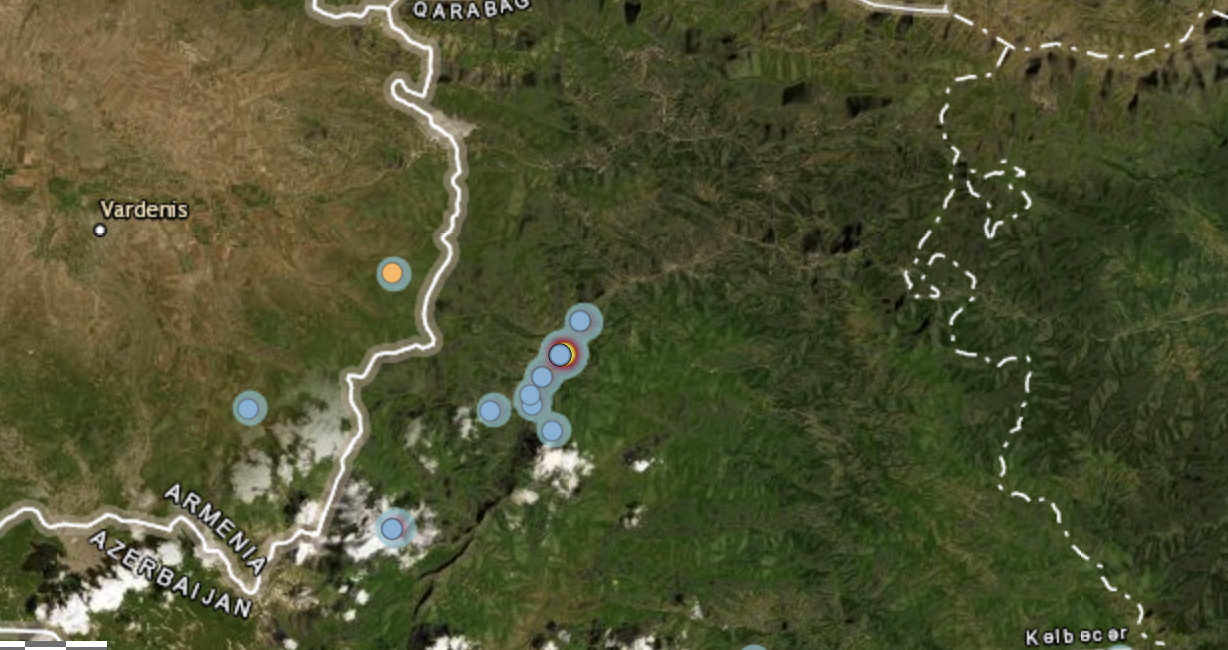