Protesters marched in Buenos Aires on Saturday to denounce the government over the worsening economic situation in the country.  President Alberto Fernandez called for unity as the protesters reached the gates of the presidential palace. This event took place on 07/09/2022 at the following location: Buenos Aires, Argentina. 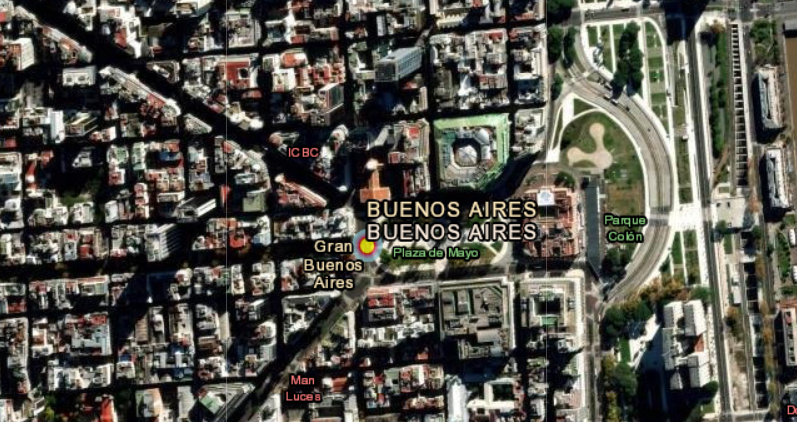 Protests break out in Argentina 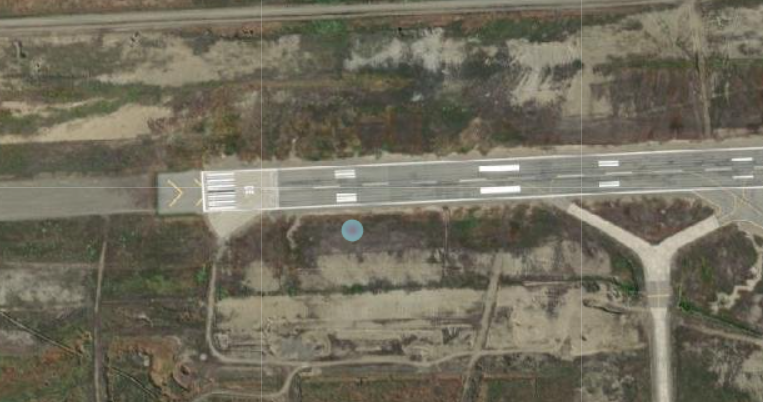 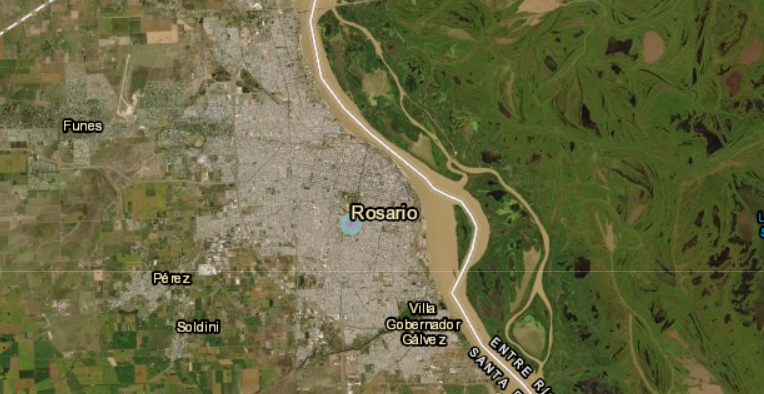 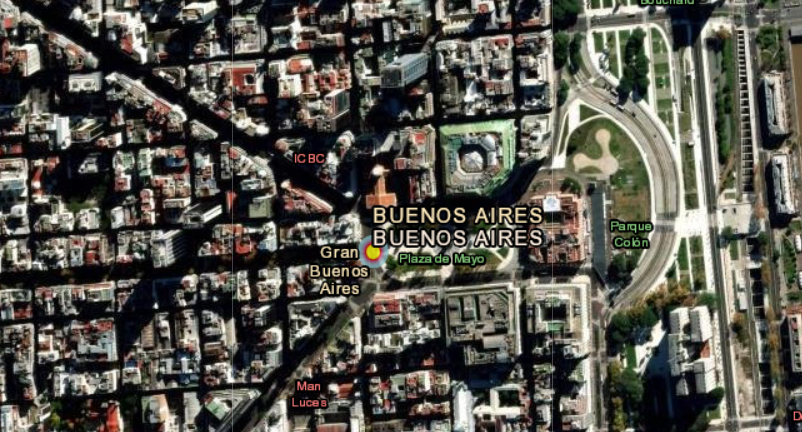