An anti-government protest disrupted traffic in the Domain in Auckland, while other protests were planned in Wellington and Christchurch. This event took place on 07/23/2022 at the following location: Auckland, New Zealand. 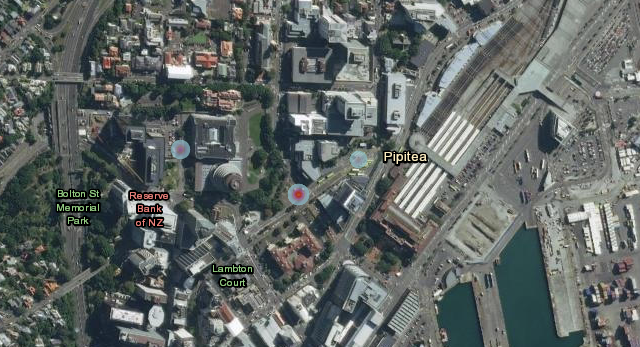 Police clash with protesters in Wellington 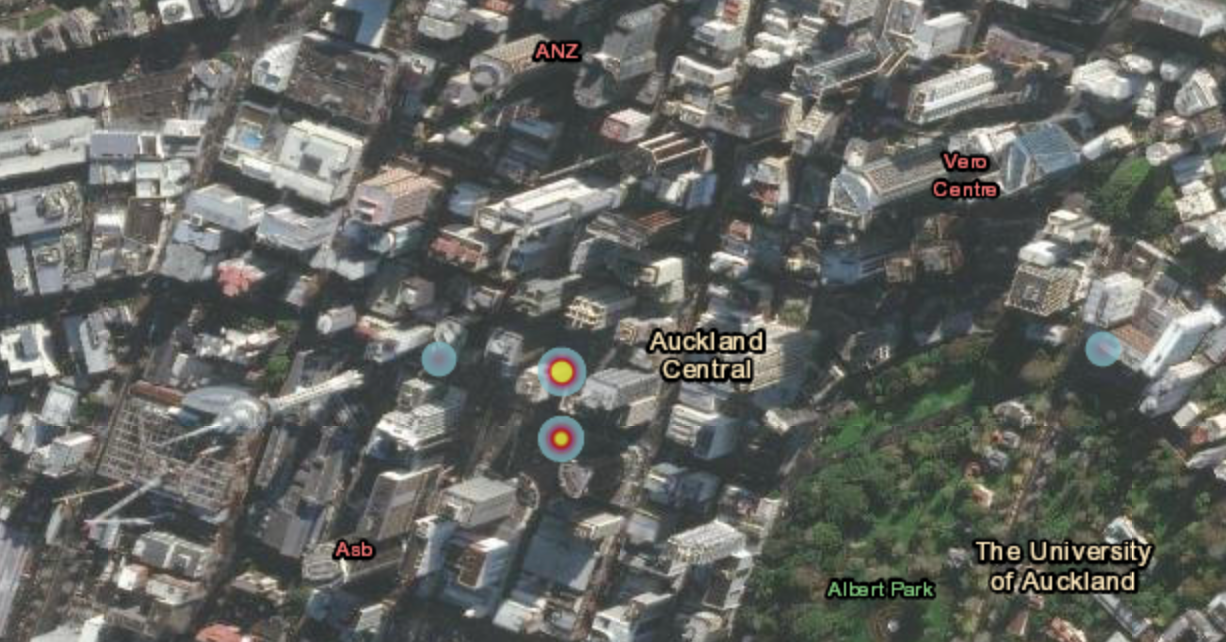 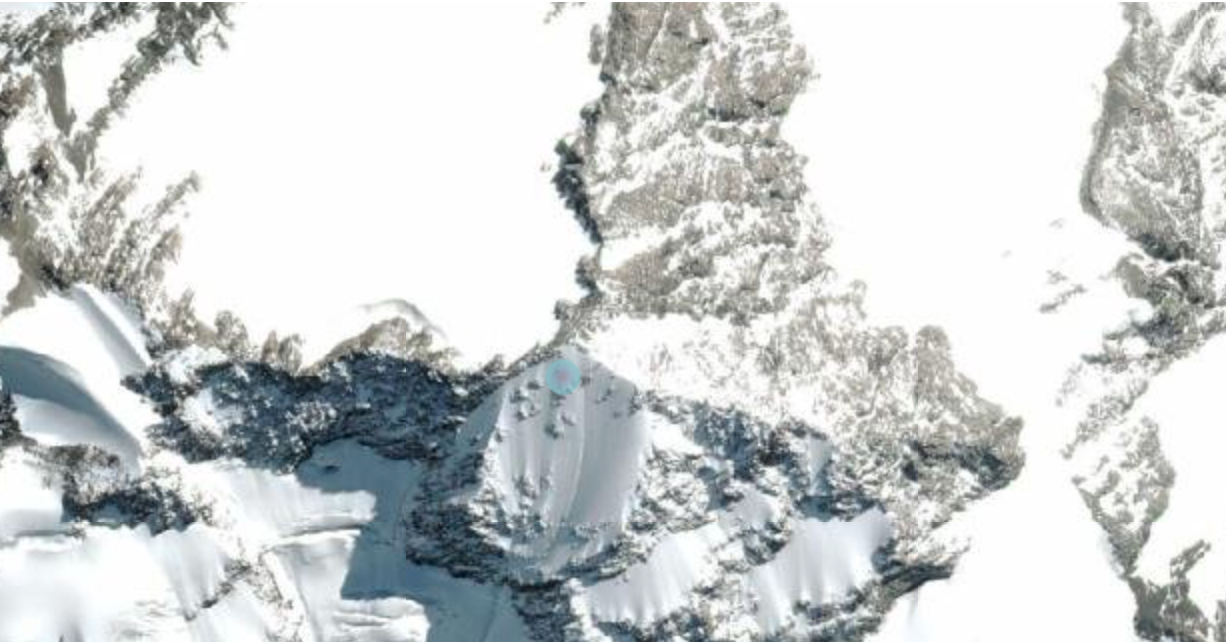