Police arrested a female member of the Ansarullah Bangla Team (ABT) jihadist group in the Nayer area of Bilasipara, Assam on Monday. This event took place on 08/08/2022 at the following location: Nayer, India. 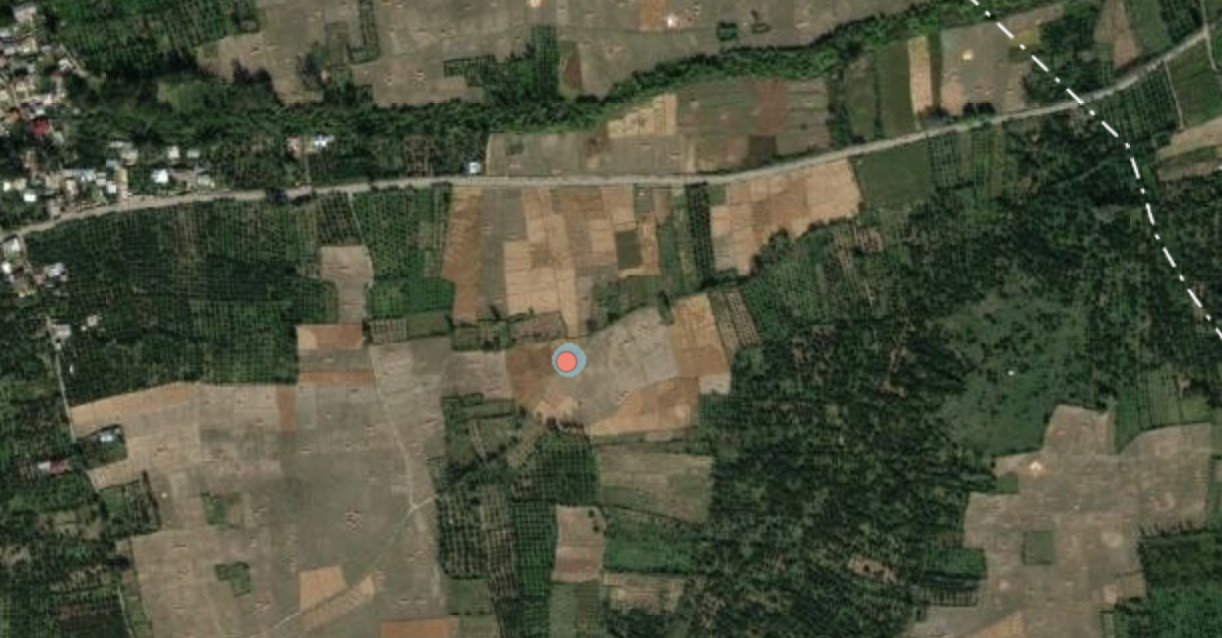