Al-Shabab militants attacked a police base in the Elram area of Mandera County on Tuesday afternoon. The militants used six high explosive bombs and opened fire on the base during the attack. Three police officers were wounded in the attack. The police, supported by Kenyan airstrikes repulsed the attack after a 45-minute battle. Elram is about 10 km from the Somalia border. This event took place on 08/02/2022 at the following location: Elram, Kenya. 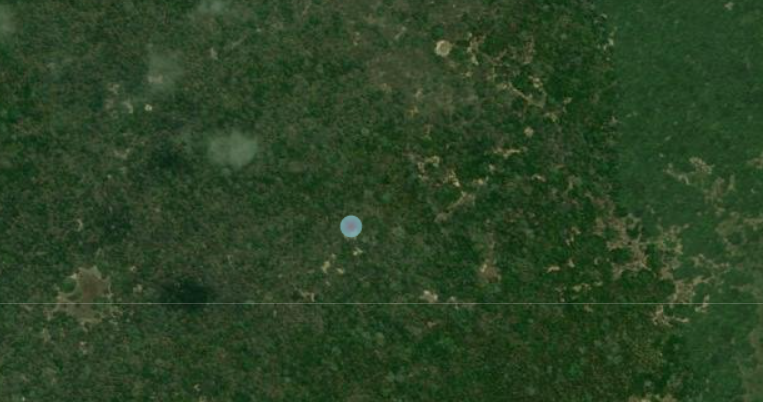 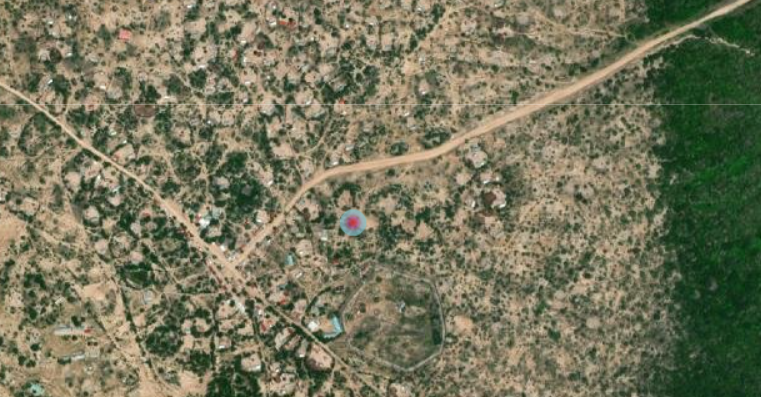 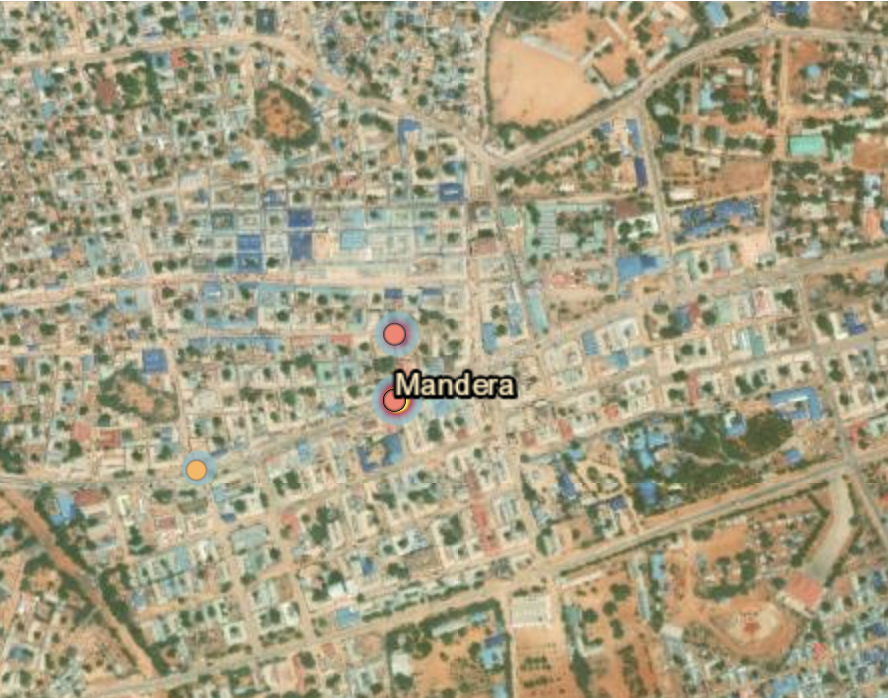 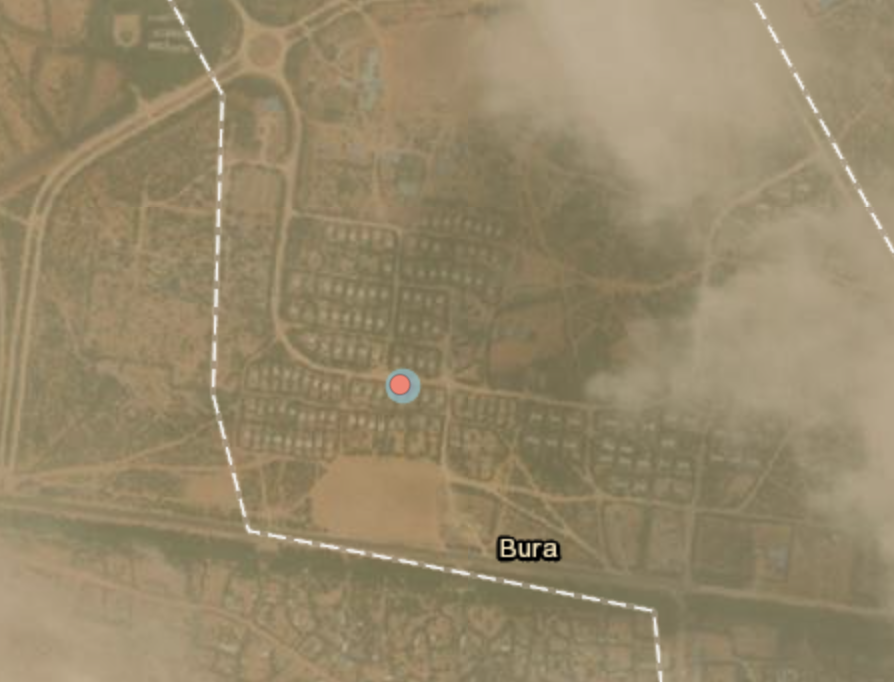