Two Abu Sayyaf sub-leaders surrendered in Jolo on Friday.  The two were involved in the abduction and beheading of foreigners and local victims. This event took place on 06/17/2022 at the following location: Jolo, Philippines. 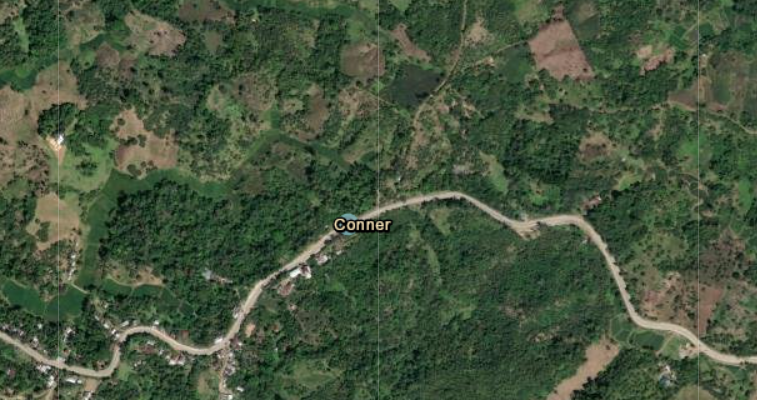 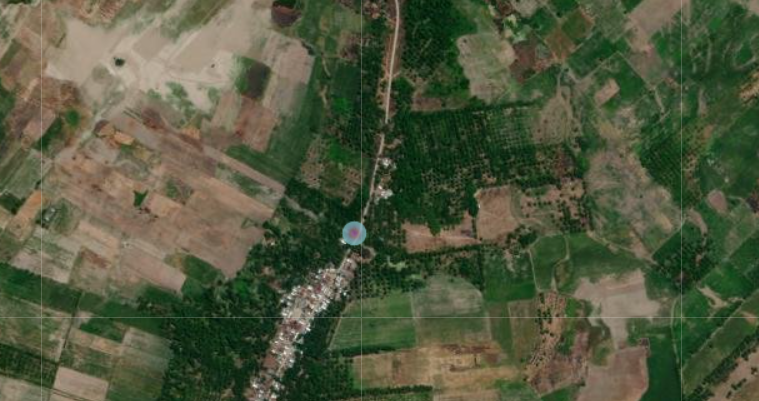