News reports indicate that at least 8,000 protesters were arrested across Kazakhstan during last week's demonstrations and rioting. Kazakhstan's President Kassym-Jomart Tokayev described the events as terrorist aggression against the country. Authorities declared Monday a day of mourning for the dozens of victims killed or injured in the rioting. This event took place on 01/10/2022 at the following location: Almaty, Kazakhstan. 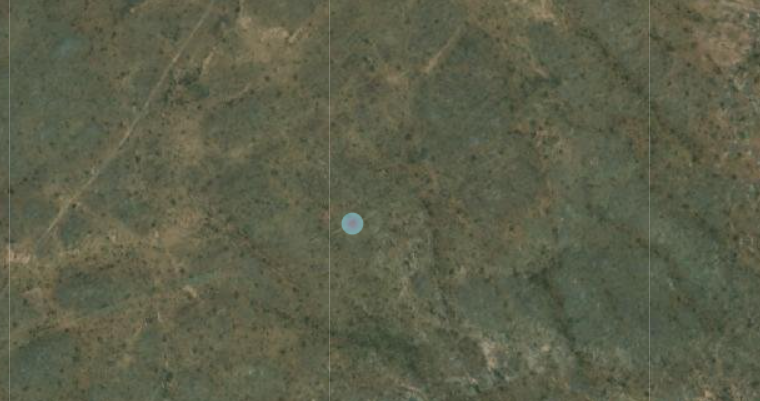 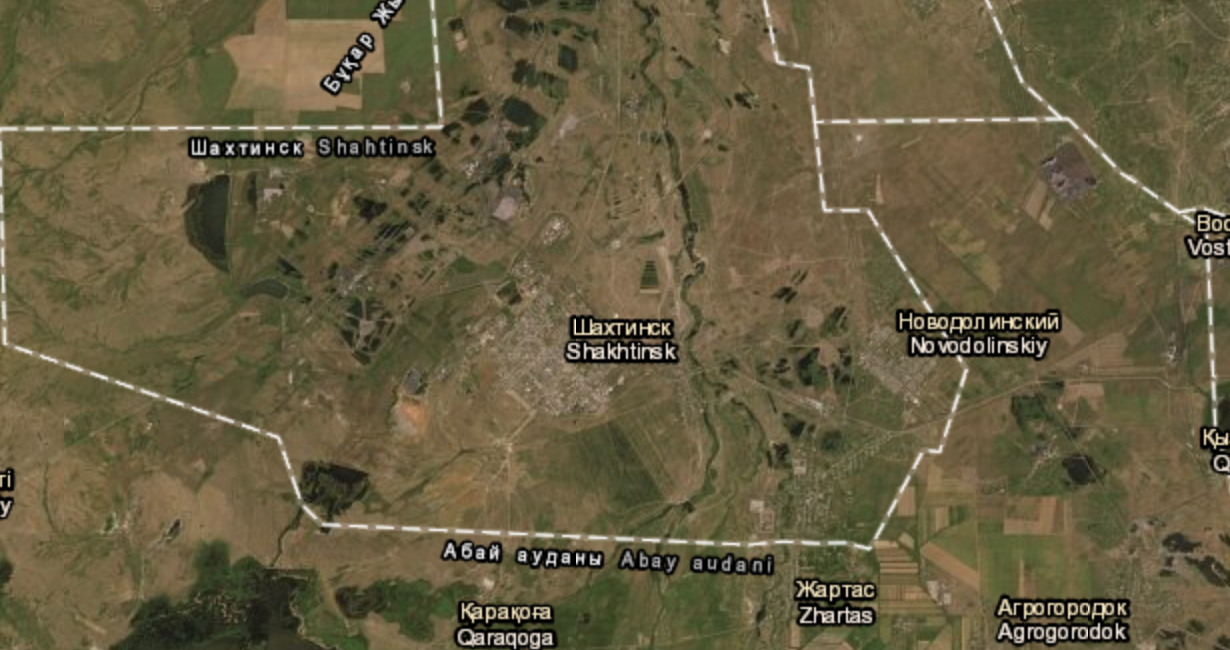 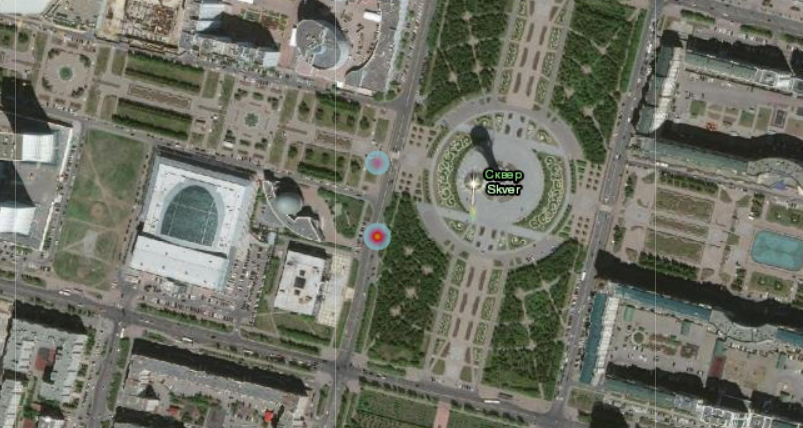 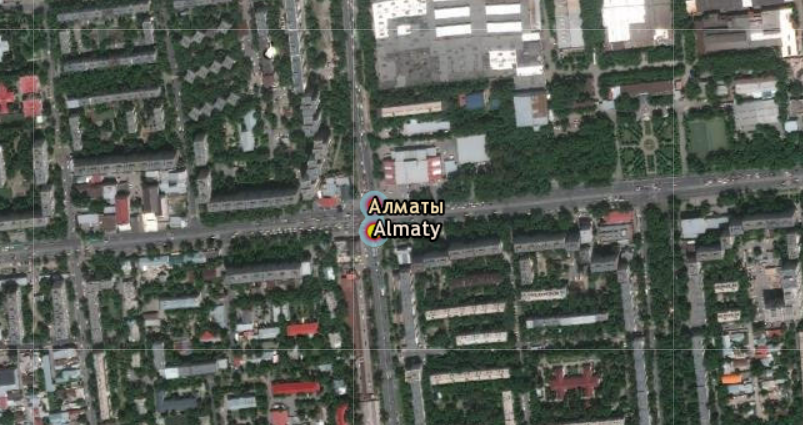