Israeli forces arrested 13 Hamas-linked Palestinians during raids on 39 homes across the West Bank early Monday. Some of those arrested were involved in alleged terror activities. During the operations, dozens of Palestinians hurled stones and Molotov cocktails at troops at a number of locations. There were no soldiers or Palestinians hurt in the operations. This event took place on 08/01/2022 at the following location: Hebron, West Bank. 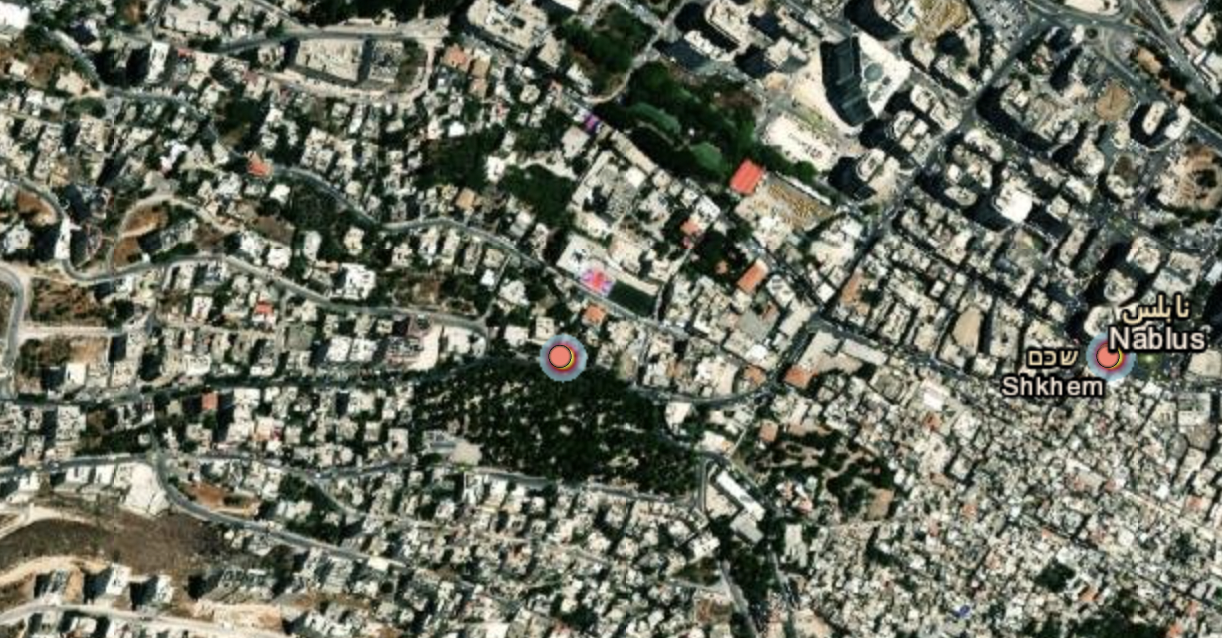 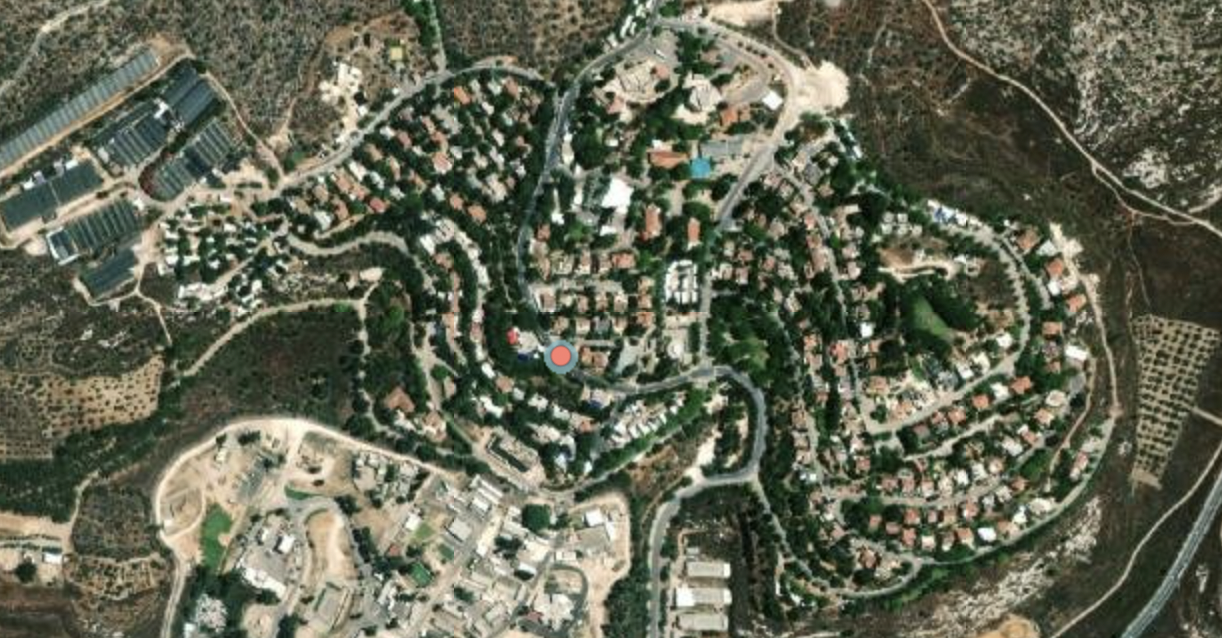 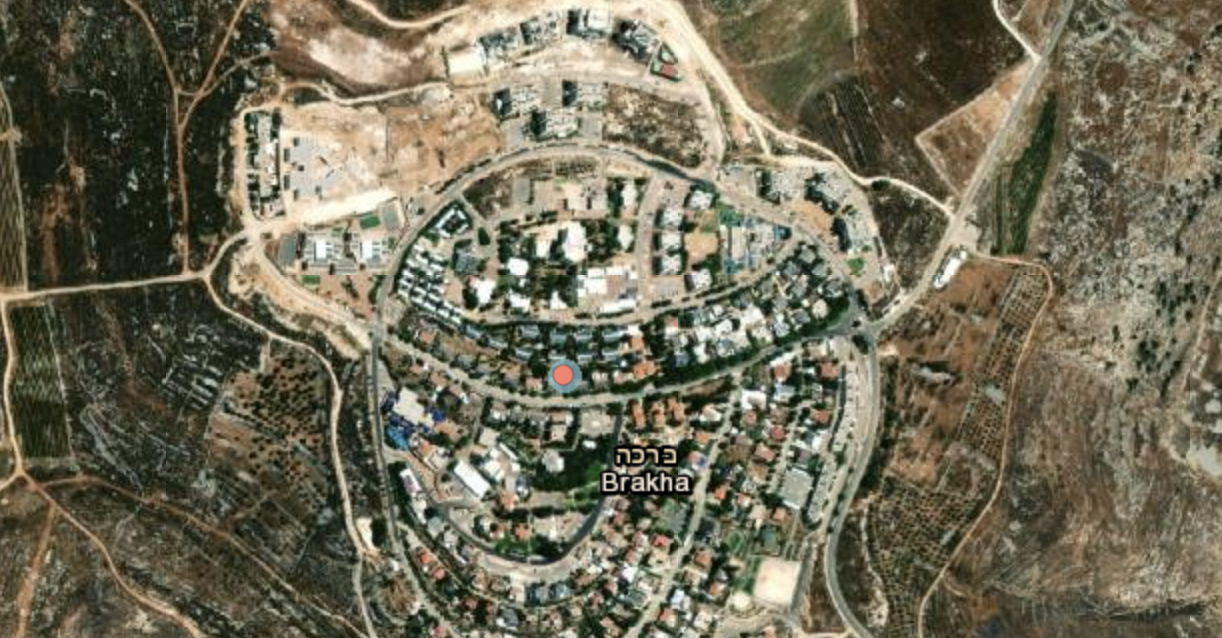